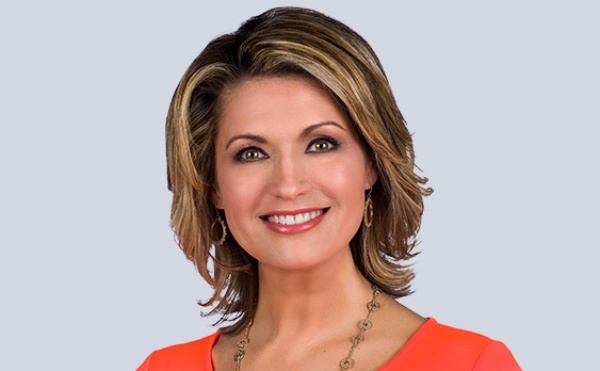 Karen Borta is a veteran journalist and television anchor who joined CBS 11 News in 1995. Before that, she was an anchor and reporter at CBS affiliate WTVT-TV in Tampa, KRBK-TV in Sacramento, and KCEN-TV in Waco. She has received numerous honors for her work, including regional Emmy Awards, Texas Associated Press Broadcasters Awards, Press Club of Dallas Katie Awards, and the Association of Women Journalists’ Vivian J. Castleberry Award. In 2019, she was further honored by the Press Club of Dallas when it named her a Legend of North Texas Journalism, the industry’s prestigious lifetime excellence award.

She is deeply devoted to the cause of finding a cure for breast cancer, and more recently, Type 1 diabetes, after her youngest child’s diagnosis in 2015. Her mother, both grandmothers, and numerous aunts and cousins have had breast cancer. Because she has two daughters of her own, finding a cure is especially important to her, and she has received multiple honors for her efforts in that endeavor. She was Honorary Co-Chair for the 2000 Komen Dallas Race for the Cure, and that same year she received a Macy’s “Heart and Soul Award” for her work in the fight against breast cancer. In 2005, she received the inaugural “Commitment to the Cure” award. She also volunteers, whenever possible, with both the Dallas and Greater Fort Worth-Arlington chapters of the Juvenile Diabetes Research Foundation.

When she is not helping as a Volleyball Mom and cheering on her daughter’s team, she enjoys reading, tennis, and simply spending time with her family.

She is married to her husband, Jim Borta, and they have three children.

She has three children, Jake, Katie, and Kylie. 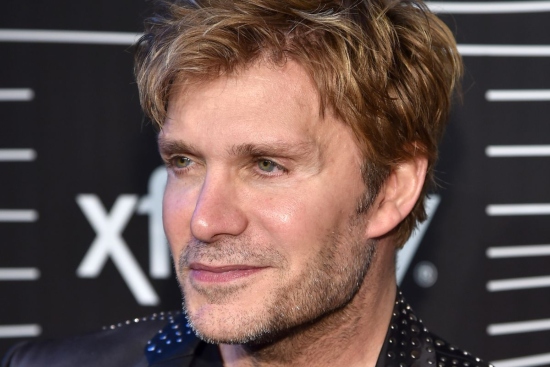 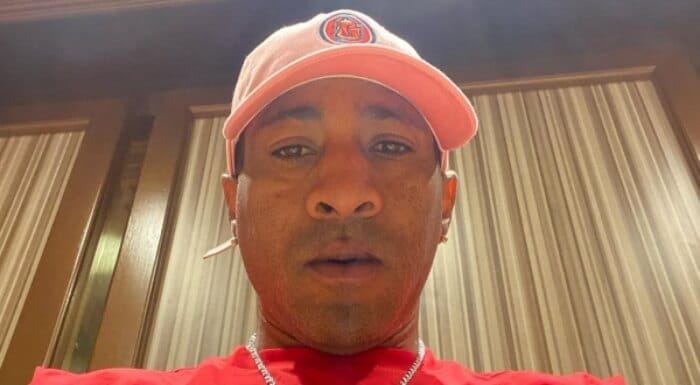