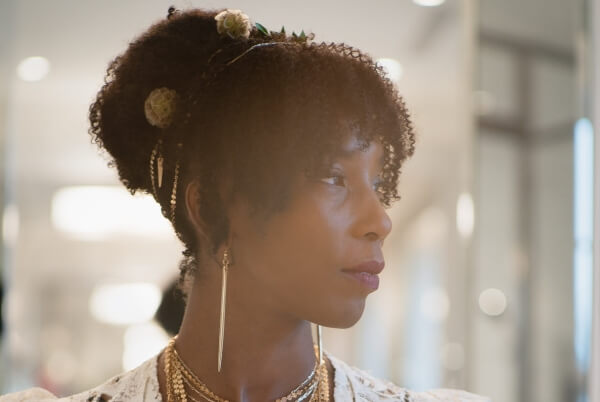 Kamilah Chavis is the fifth wife of Roger Waters, the co-founder of the rock band Pink Floyd. The Pink Floyd singer was first married to Judith Trim from 1968 to 1975, then to Carolyne Christie from 1976 to 1992, followed by Priscilla Phillips from 1993 to 2001, before marrying Laurie Durning in 2012 and separating in 2015.

Kamilah Chavis is the wife of Roger Waters. The Pink Floyd co-founder married girlfriend Kamilah Chavis at his New York estate in Bridgehamton. This is the fifth marriage for the rocker, who announced their marriage in an Instagram post on Thursday October 14. “I’m so happy, finally a keeper,” he wrote alongside a series of photos of the happy couple celebrating their wedding day.

The 78-year-old musician opened up about his romance with Chavis in a 2018 interview with Infobae, and said at the time that they were not married, but had been together for several years.

“Love is good, obviously. It requires maturing. If you have real love, it will surely last a long time. Because love is about giving, not receiving,” he said.

The “Wish You Were Here” singer said he first met Chavis at one of his concerts, where she was working in transportation and driving the car that took him to his show.

“I was in the same place for two weeks and we were being transported between the hotel and the stadium. My security guard would sit with her and they’d talk while I was in the back. I don’t know, something attracted me,” he told the outlet. “One day I said, ‘Excuse me,’ and she turned around. ‘Did someone ever tell you that you have beautiful cheekbones?’ I saw a small reaction, and that was the beginning.” 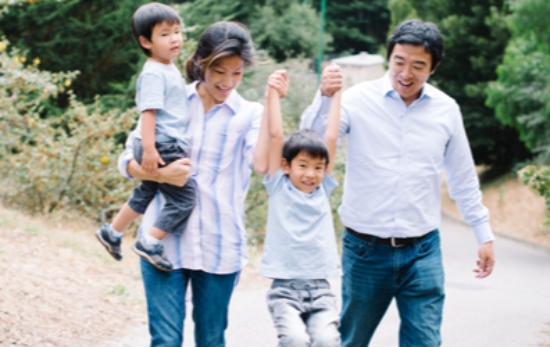 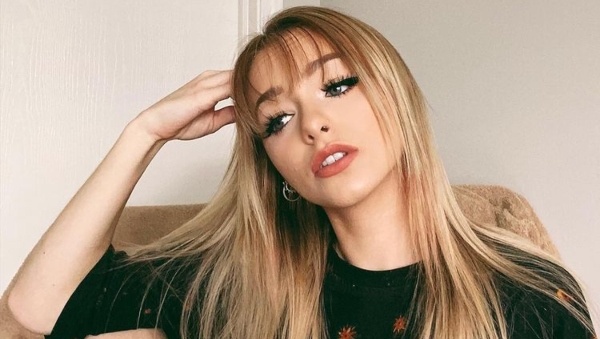