Joel Notley is a Builder, part-time model, and reality television personality based in Newcastle, New South Wales. He is currently a G3 Trade Expert at Bunnings Newcastle, Australia. He also serves as a Head Carpenter and Joiner at Zine Constructions PTY LTD. Joel came to the limelight in May 2022 when he appeared as a housemate in the ongoing fourteenth season of the Australian reality television series, Big Brother Australia.

Joel previously worked as a Carpenter at Inglis Plumbing in Armidale for more than a year. In 2015, he worked as System Installer at Global Solar Hot Water PTY LTD. He holds an Associate degree in applied Engineering, in Renewable Energy Technologies from the University of Newcastle. Joel also has a Certificate 4 in Building and Construction and a Certificate 3 in Carpentry and Joinery from the TAFE NSW.

As a part-time model, Joel has worked in a wide range of shoots. He has been featured in Facon Magazine’s Summer issue along with multiple commercial shoots throughout Sydney, Newcastle, and the Hunter region. Joel is skilled in Microsoft Office, Customer Service, Sales, and Creative Problem Solving. 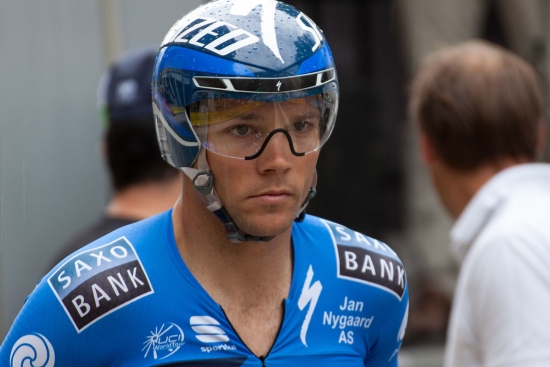 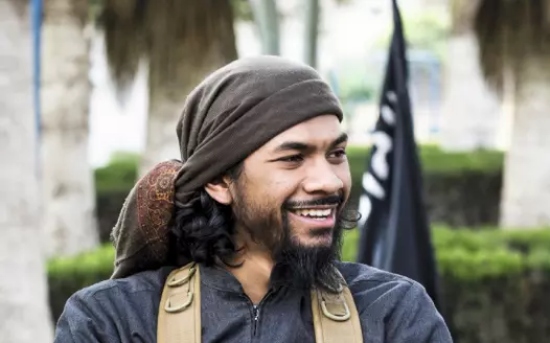