Chriddy Black is a New Zealand born-Australian singer, songwriter, performer, and Mental health advocate. He came to the limelight in 2019 when he appeared as a contestant in the eighth season of the Australian reality television singing competition series, The Voice. The eighth season was won by Diana Rouvas. In 2022, Chriddy returned for the show’s eleventh season. He has already reached the battle rounds as of early May 2022.

Chriddy comes from a musical family and thus he was exposed to music at a very young age. In 2017, he finished in second place in Usher’s Megastar competition and received an invitation to Los Angeles, the United States to perform in the Grand Finale. The Grand finale was streamed worldwide to an audience of millions. He also had the chance to work alongside Usher in his Hollywood studio and had the opportunity to network with Daniel Ek, the founder, and CEO of Spotify

In March 2022, he released his debut single called ”All On Me”. Chriddy announced via his Instagram handle, “I am SO excited to announce my debut single “All on Me” will be available on all streaming platforms this Thursday the 24th of March !!! Please PRE-SAVE my song if you haven’t already. This song has been almost a lifetime in the making and I have poured everything I have into this and I really believe this is more me than anything I’ve ever done. I am so proud of myself and I hope you all will be too come Thursday. I hope this song touches many hearts all over the globe and I know many of you will relate because at the end of the day, that’s what we want to do as artists, help people relate, feel understood, not alone, happy…all through our music and I know this song will do just that to many and that alone makes me so happy.”

In addition to singing and writing music, Chriddy is also a Mental health advocate. Having lost his father to suicide at a very young age, he has been a spokesman for mental health. He says, “For me, there’s a direct correlation between writing, performing, making a connection with the audience, and mental health. Everybody’s going through something, so let’s talk about it. Music allows me to do that, and I couldn’t be more thankful.”

Is Chriddy Black married? He is not married. He is currently in a relationship with his girlfriend Lucy Mcdermid, a Gold Coast-based Personal Trainer.

Who are Chriddy Black’s parents? His parents are Michael Campbell James Black (father), and Nicky (mother). He has two siblings Jessica and Jordan. Chriddy Black’s father, Michael Campbell James Black died by suicide when he was just five years old. As a Mental health advocate, Chriddy revealed and shared his father’s suicide story with his fans and The voice audience during his performance. His father died on December 15, 1996, aged 32.

Losing his father to suicide has led him to speak and invest a lot of his time into mental health. He said in a post during his father’s 22nd death anniversary in 2018, “22 years ago today we lost you Blackie to the worst nightmare anyone could possibly imagine, suicide!!! Happy anniversary mate. For those wondering or interested, next year I am going to be investing a lot of my time into mental health, primarily focusing on anxiety and depression.”

“I am going to be a huge advocate, inspiration and motivation to turn to when anyone needs the help. I will be involved with videos, podcasts, media and social media engagement. Lots more to come…I don’t care who you are, what you’ve done or what you’re going through…I will be helping all those suffering from anything minor to anything major. Until then, please look after yourselves and your friends and family around you! It’s okay to not be okay but it’s not okay to stay silent,” he added.

Chriddy, 29, is a contestant in the ongoing 11th season of The Voice Australia. He is a member of Team Keith Urban. The show started airing on 18 April 2022, it airs on Sunday at 7.00 pm, Monday-Wednesday at 7.30 pm on Channel 7 and 7plus. For his Blind audition, Chriddy performed Kid Laroi and Justin Bieber’s “Stay” and impressed all the coaches who went on to turn their chairs. They all hit the “I WANT YOU” button.

Chriddy is not new to The Voice stage, in 2019, he appeared in the show’s eighth season. He was a member of Team Guy Sebastian. Chriddy was eliminated from the competition in the Battle rounds. Some of the songs he performed in his 8th season appearances include, Dancing On My Own, Almost Is Never Enough, and Say Something which he performed alongside Jack Vidgen.

Chriddy Black’s ethnicity is Caucasian. He is of New Zealand-Australian nationality. 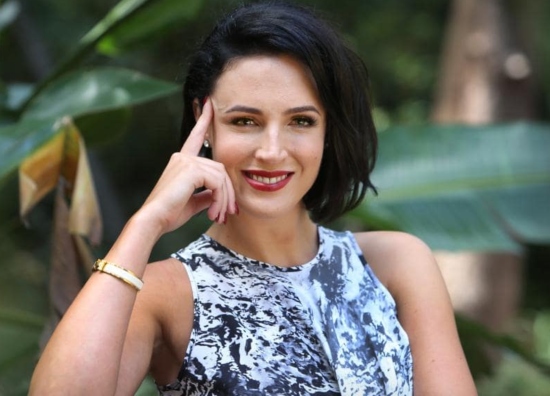 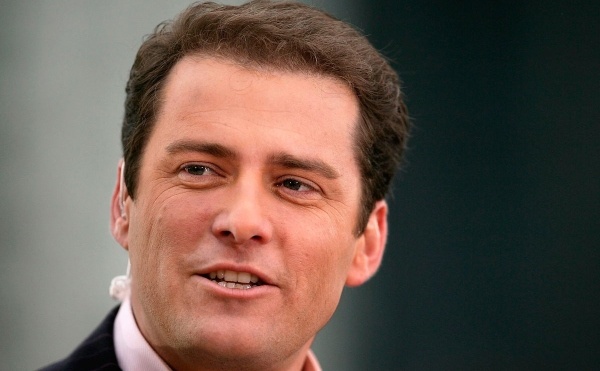