Jimmy Abbott was a former South African heavyweight champion who later transformed to a preacher starting his own church Jimmy Abbott Ministries. He died on March 21, 2021. He made his professional debut in June 1978 with a TKO win against Frans Manyaniso at the Showgrounds Bull Ring, Bloemfontein. Abbott, ring named ‘Jumbo’ retired from boxing in March 1983 when he defeated Argentinian Juan Antonio Musladino on points at the Good Hope Centre, in Cape Town. From boxing, he turned to a preacher. His boxing skills enlivened the South Africa boxing scene in the 70s and 80s before settling down as an evangelist. His fight record of 26 bouts included 19 wins, five losses and two draws. Nineteen of the 26 wins came via knock-out and he was only stopped once in five defeats.

His biggest career win was against Kallie Knoetze, alias the ‘Die Bek van Boomstraat’, and a former world heavyweight boxing contender. The bout took place in March 1980 at the Ellis Park tennis stadium. It still rates as one of the most sought-after heavyweight match-ups of all time in local boxing. He flattened Kallie Knoetze in the first round. Sometime after that bout, the late boxer told the media: “After I knocked out Kallie Knoetze in one round, I thought I would become a world champion.”

After this bout, he had a world ranking of No 9 but over the next 18 months, his form slumped and suffered a winless streak which included two defeats and three defeats. After he quit boxing, was lured to professional wrestling and he was hugely popular although he never reached great heights in the paid game.

He was married to his wife, Annette until his death.

Much has not been shared about his family, parents, siblings, and kids. However, this is a developing story and we shall update the relevant information as soon as possible.

He died aged 61, on Sunday, March 21, 2021, of heart failure at his Gauteng home in the evening. According to medics who rushed to the scene to offer assistance, he had difficulty breathing and suffered severe heart failure.

Jimmy Abbott Cause of Death

He died as a result of a heart failure. 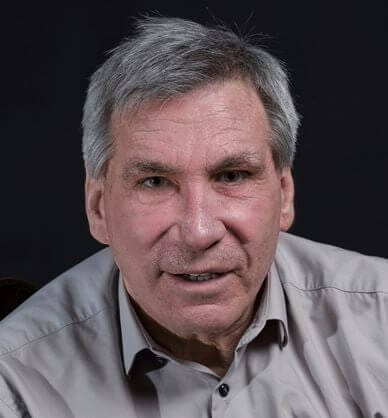 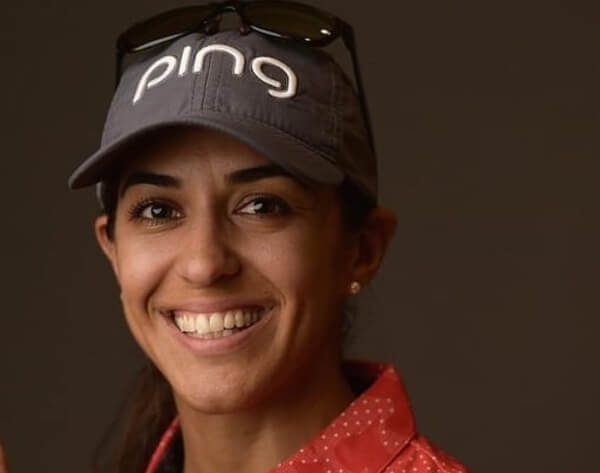