Jess is a cast member of Love in the Flesh on BBC Three and BBC iPlayer. Jess is a carer from Hertfordshire.

Jess Love in the Flesh

Jess and Kwame are one of the couples taking part in the BBC Three dating show Love In The Flesh. Jess and Kwame first matched online five years ago, but struggled to find time to meet up due to Jess working long shifts as a carer. When both of them met other people, they stopped talking.

Jess had her son in 2019, but split with his father before he was born. It was then that she rekindled an online conversation with Kwame after he liked a picture on her Instagram.

Trying to schedule a date was even harder as Jess now had her son to care for around working night shifts. They finally met in person on new BBC Three dating show Love In The Flesh.

“Me and Kwame were speaking before I fell pregnant,” she said. “Literally a couple of months before I found out I was pregnant, we stopped talking. He had a girlfriend, and I got with my son’s dad. Things didn’t work out so we went our separate ways, then Kwame liked one of my pictures on Instagram.”

After that, the pair started talking again, and Jess worried about how he might react when she told him she was pregnant.

“He mentioned he was single again, and that’s when I told him I was pregnant. I was scared and nervous that he wouldn’t want to speak to me – I am having a baby with someone else. He messaged back saying he’d be there for me.”

As a single parent, Jess found out first-hand how having a baby changed her approach to dating. As well as the practical considerations, she says that sadly, she’s also had to contend with judgement from some people.

A drawn-out, five-year connection in which this pair didn’t even FaceTime was finally brought into the real world on the show.

During those five years, Jess and Kwame temporarily stopped talking, dated new partners, and Jess even had a baby. When she split with her son’s father, she and Kwame rekindled their chat, and were excited to finally meet. LINK TO JESS PIECE

But sparks didn’t immediately fly – in fact, the opposite, when Kwame fell asleep mid-conversation with Jess.

After a make-or-break conversation, things improved, and it looked like romance might be on the cards. Back in the real world, they’re still seeing how things go – Jess is hoping that changing jobs (she’s currently working demanding shifts as a carer) will give her more time to see Kwame to find out if they really can find love in the flesh.

Jess Love in the Flesh Baby

Jess had her son in 2019. She split with her son’s father before he was born. 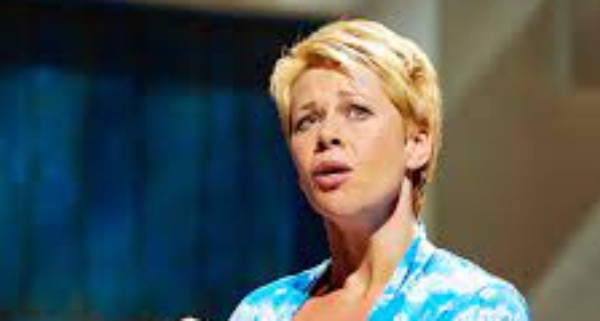 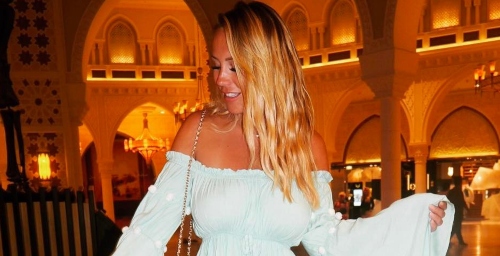