Jeanette Lee is an American professional pool player. She was nicknamed the “Black Widow” for her all-black outfits and lethal pool game. She started playing pool in 1989. After boldly declaring her intention to become No. 1 in 1993, Lee wasted little time, winning three WPBA Classic Tour events, the U.S. Open 9-Ball Championship and the WPBA Nationals in 1994.

The incredible string of wins vaulted Lee to the Women’s Professional Billiards Association’s No. 1 ranking and earned her Player-of-the-Year honors from both Billiards Digest and Pool & Billiard Magazine.

Lee won seven more Classic Tour titles from ’95-’99, and added two EPSN titles, the Tournament of Champions and Ultimate Shootout. In 2001, Lee earned the gold medal at the World Games in Akita, Japan. She has won a dozen titles in the 2000s, including the WPBA Florida Classic and BCA Open Championship in 2004.

Lee’s contributions and accomplishments have been recognized in her 1998 selection as WPBA Sportsperson of the Year and her ranking as one of the industry’s most powerful people in the bi-annual Billiards Digest Power Poll in 2001, ’03, ’05 and ’07.

She was featured in ESPN The Magazine’s annual “Body Issue.” She was named one of the Sexiest Female Athletes in the World by ESPN, Ten Women We Love by Esquire and Dozen Most Attractive Women Athletes by Aloette Cosmetics.

She was a contestant on Korea’s Dancing with the Stars in 2013 and featured in an ESPN SportsCenter commercial. She has appeared on American Chopper, Arli$$, Best Damn Sports Show Period, Entertainment Tonight, Extra!, Hard Copy, HBO Real Sports, Late Show with Craig Kilborn, Today, The Late Show with David Letterman and Live with Regis & Kelly. She made a cameo appearance in the Walt Disney Picture The Other Sister.

She has served as National Spokesperson for The Scoliosis Association and on the board of the Women’s Sports Foundation.

Jeanette Lee married George Breedlove in 1996. According to a GoFundMe page, “Jeanette has been a single mother for the last several years.” Wikipedia refers to George Breedlove as Jeanette Lee’s ex-husband. It is unclear when the couple separated and/or divorced.

Jeanette Lee has three daughters Cheyenne, Chloe and Savannah. During her marriage, Lee and her husband George Breedlove were raising a modern blended family that consisted of their sixth child, Savannah, the first natural born child for the couple. They are also the parents of Chloe, who was born to a surrogate mother, their adopted daughter, Cheyenne, a foster child, John Kang, and Breedlove’s two daughters from a previous marriage, Olivia and Morgan. The couple still maintains strong relationships with the surrogate mother and foster child’s real parents.

Jeanette Lee was diagnosed with scoliosis, often called curvature of the spine, at the age of 13. To alleviate the pain, doctors implanted a steel rod in her spine. From the age of 13 until August of 2005, Lee underwent nine additional surgeries to further strengthen her back. Because of severe scoliosis, many thought Jeanette would not be able to carry her own child but she defied the odds with the birth of Savannah. She continues to be a national spokesperson for The Scoliosis Association, Inc. She told USA Today, “I want people to know what scoliosis is, so parents and schools can catch it early.”

In February 2021, it was announced that Lee “has been diagnosed with Stage 4 ovarian cancer. The cancer has fully metastasized into her lymph nodes and the prognosis is dire. At this stage, her doctors say she has a few months to a year left to live. In typical Black Widow fashion, she has vowed to fight the progress of her disease as fiercely as possible with both chemotherapy, which has already begun, and a succession of upcoming surgeries.”

Jeanette Lee has an estimated net worth of $1 million. 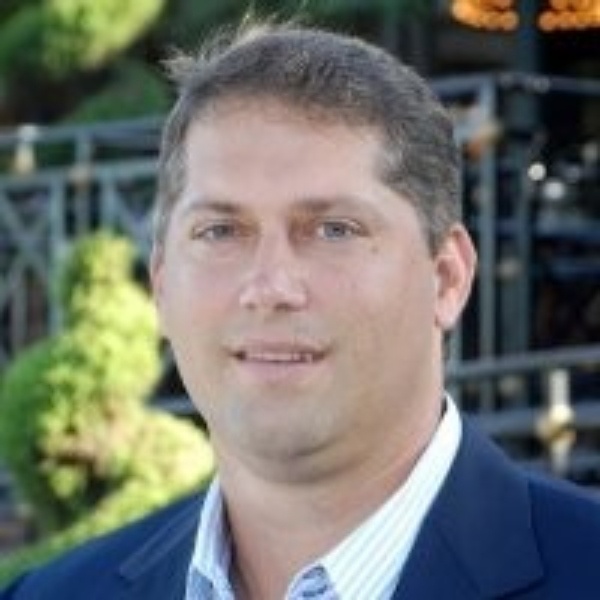 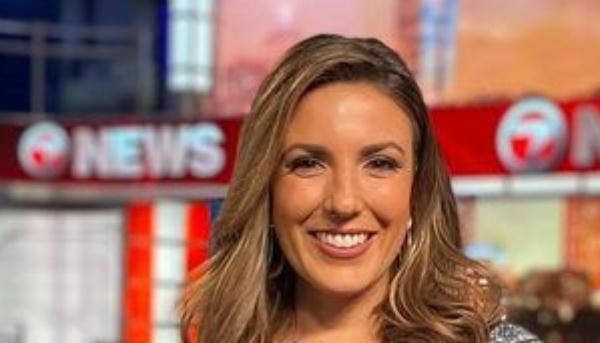