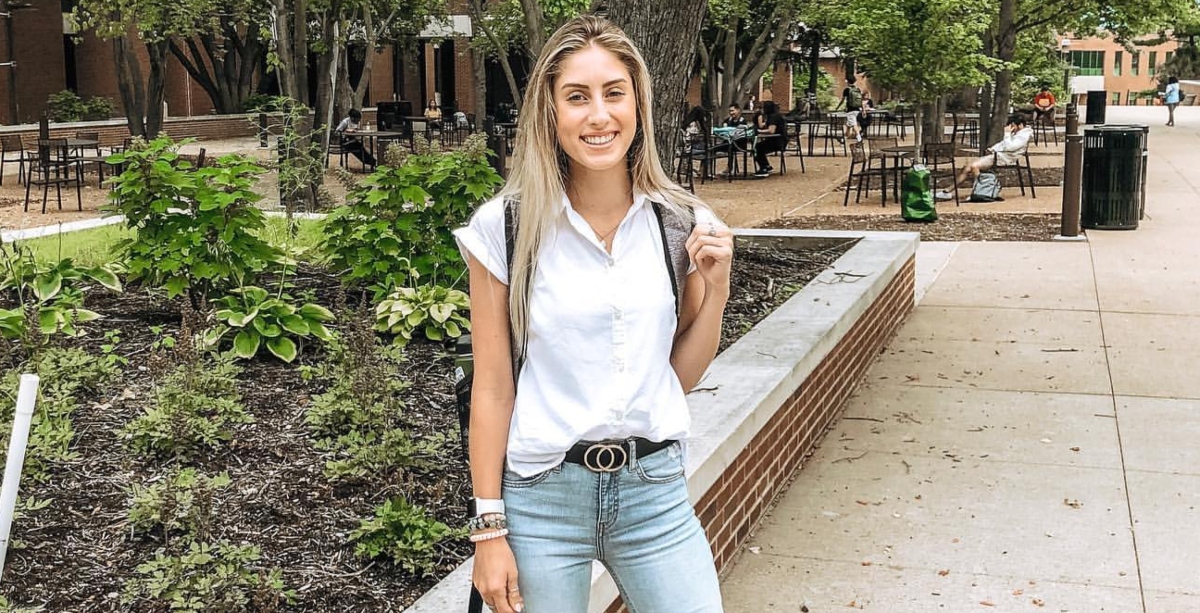 Carly Wilson is Meghan King and Jim Edmonds’ nanny. Meghan has accused Jim of cheating on her with Wilson. Meghan appeared to make a cryptic statement about her relationship status with Jim, uploading a selfie which she captioned “so raw.”

When an Instagram user responded with a comment saying, “Judging by Jim’s Instagram, I’m guessing it’s nanny Carly whom he posted NINE photos of 11 months ago. And she has deleted her IG. 🤔,” Meghan replied with a thumbs-up emoji.

Carly Wilson denied the allegations on her Instagram account. “Are the rumors true??? Are you not with Eric anymore? With Jim now??? The Bible quoting soul searching girl? This can’t be true!!!! Please confirm!!!!!” one of her followers wrote underneath an Instagram post, in an interaction highlighted on the Comments by Bravo Instagram account. “The allegations are completely false,” Wilson wrote.

In June 2019, the former MLB player was accused of cheating on Meghan with Jennifer McFelia Villegas. Jim later admitted that he “engaged in an inappropriate conversation” with Villegas, but he denied having a physical relationship.

Meghan and Jim were married in October 2014. They share twin sons Hart and Hayes, who were born in June 2018 and daughter Aspen, who was born in November 2017. Jim has two daughters from his first marriage to Lee Ann Horton and two children from his second marriage to Allison Jayne Raski. 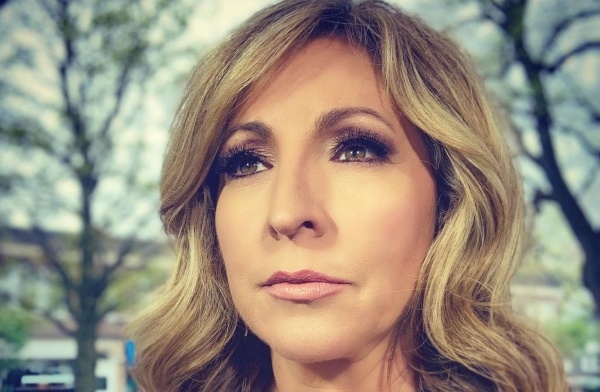 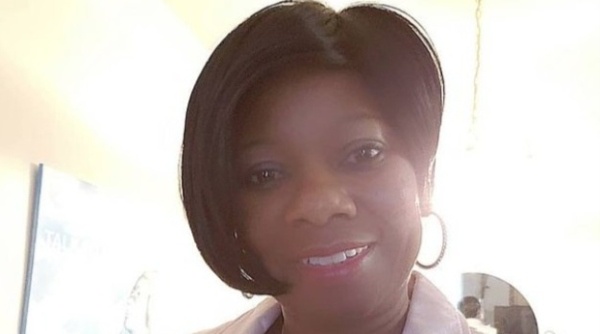 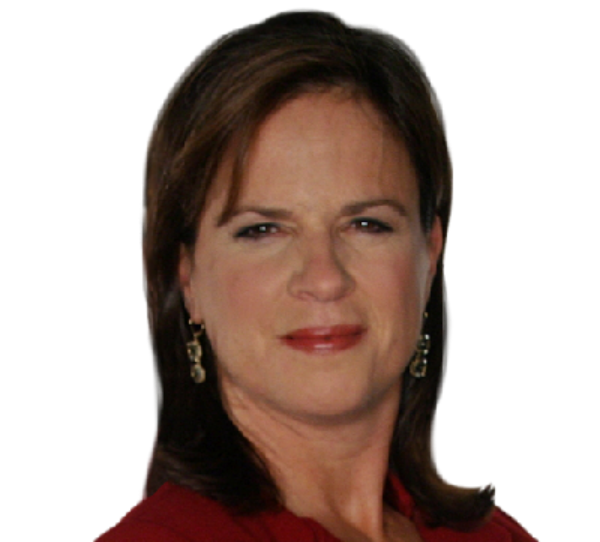