Jamie Yuccas is an Emmy Award-winning television News Anchor and Reporter. She is the CBS News correspondent based in Los Angeles, United States. Yuccas joined CBS News in August 2015, as a New York-based correspondent for CBS Newspath. While at CBS News, Yuccas has covered high-profile stories including Orlando’s Pulse nightclub shooting, the 2016 Rio Summer Olympics, and the 2016 presidential campaign.

Prior to joining CBS Newspath, she was working at WCCO-TV the CBS-owned and operated station in Minneapolis, where she had served as a morning anchor and general assignment reporter since 2011. At WCCO-TV, she won two Emmy Awards and contributed reporting to the “CBS Evening News” and “CBS This Morning” for breaking news stories in the Midwest, including flooding in Minot, North Dakota, the Minnesota state government shutdown, and winter weather and flooding across the region. She also won an Emmy Award for coverage of Hurricane Sandy in 2012.

Before WCCO-TV, Yuccas was an anchor, reporter, and producer at WBBH-TV in Fort Myers, Florida between 2004 and 2011. While there Yuccas won a Florida Associated Press award for a feature story about a U.S. marshal’s operation. Yuccas started her journalism career in 2003, at KTTC-TV in Rochester, Minnesota, United States. She attended the University of Minnesota, between 2000 and 2003. She graduated with a bachelor’s degree in journalism, earning her 4-year bachelor’s degree in just 3years. Jamie was born and raised in Minnesota, United States.

Yuccas is in a relationship with new boyfriend Bobby Maslar. Her boyfriend is a pilot at a local airline, the two met at one of his flights.

Jamie Yuccas net worth is estimated to be $1 million. 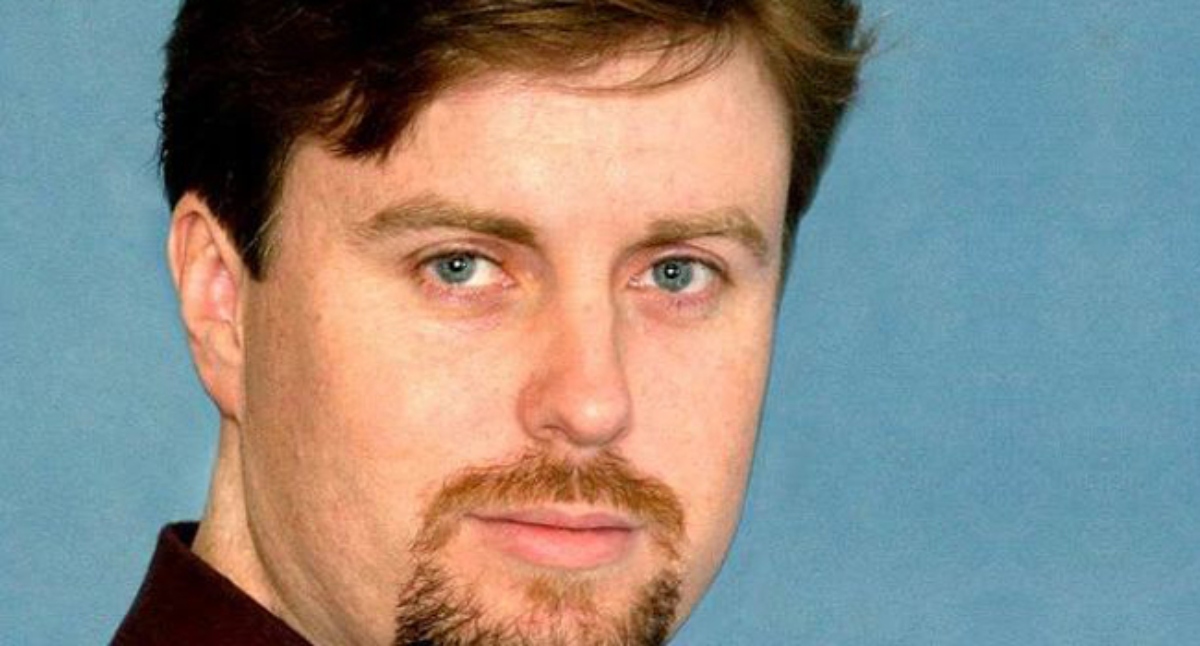