Clarke is currently an MBA Candidate at DePaul University – Charles H. Kellstadt Graduate School of Business. He previously worked as a Client Assistant at Baird in Chicago, Illinois. According to his LinkedIn profile, he has worked as an Acquisition Analyst and Property Manager at Winnemac Properties. He has also served as a Client Service Analyst at Summit Trail Advisors and as a Corporate Real Estate Intern at Wintrust Financial Corporation in Rosemont, Illinois.

Is James Clarke married? He is currently not married. He is single. In July 2022, he will be competing for love in the upcoming season of The Bachelorette.

Who are James Clarke’s parents? His parents are Kahleem and Glen.

Clarke is one of 35 young men competing for love on the upcoming nineteenth season of ABC’s reality dating show, The Bachelorette. He was announced as a contestant by the ABC network on March 23, 2022. The new season of Bachelorette is starring two former Bachelor contestants, Rachel Recchia, a flight instructor from Clermont, Florida, and Gabby Windey, an ICU nurse from O’Fallon, Illinois. 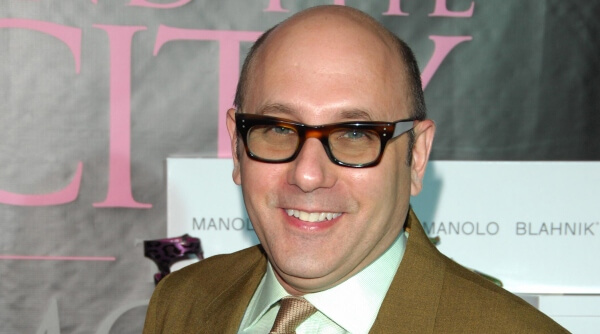 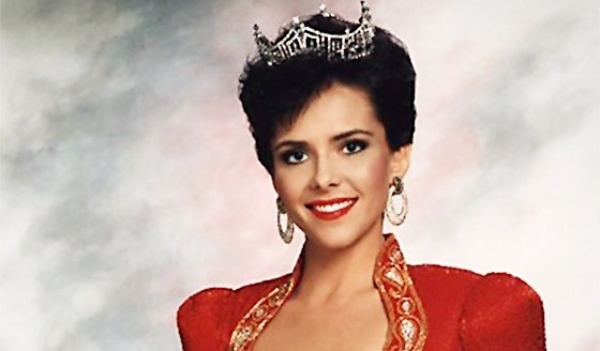