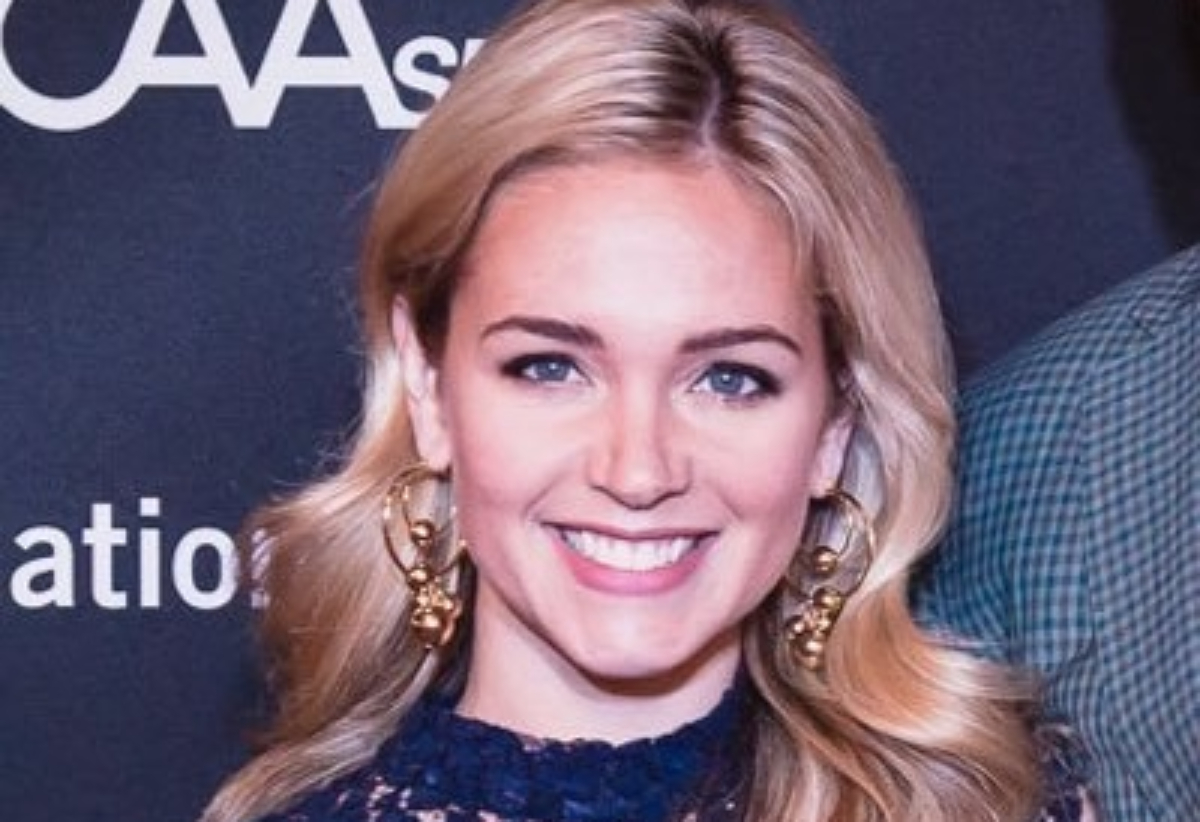 Heather Downen Zimmerman born Heather Anna Christine Downen is the wife of Ryan Zimmerman, the first baseman for the Washington Nationals. She went to college for journalism and “worked as an Associate Producer at a news show through 2011.”

She quit her job and dedicated her life to traveling and raising their family, noting that “When I stopped working full-time last year, I did start traveling on most of the road trips.” She also characterized other Nationals wives and girlfriends as “great,” saying they tend to schedule flights together when they go on road trips.

She has spent a lot of her time helping run ziMS Foundation, the charity foundation Ryan started. She frequently tweets about the good they do, as well as their many events. Her husband Ryan Zimmerman founded ziMS Foundation in honor of his mother who in 1995 was diagnosed with multiple sclerosis. He hopes to, as he says on their website, “find a cure for their unpredictable disease.” Most of what they do is volunteer-based, but Zimmerman, in 2009 and 2010, donated $200,000 to the foundation to help out as well.

She holds a Bachelor of Arts from Radford University from where she graduated in 2006. She was working as a tech-firm sales representative when she got engaged to Ryan in April 2012.

She met her husband Ryan Zimmerman fairly soon after college when she came back to the DC area. They got married on January 12, 2013.

The couple has two children, the first child called Mackenzie was born in November 2013 and Hayden was born in June 2016.

Ryan Zimmerman wed Heather Downen on January 12, 2013, in a hush-hush ceremony at the Andrew W. Mellon Auditorium, Washington D.C. “Thank you for the wedding wishes!! It was the perfect day, thanks to an amazing Fam, Groom, Bridal Party, and the INCREDIBLE [Ritzy Bee Events] team!” Heather tweeted a day after the wedding. The couple went for their honeymoon in Cape Town, South Africa, and Mozambique.

You can find exclusive photos of Ryan Zimmerman’s wedding to Heather Downen in the June 2013 issue of the Washington Bride & Groom. Heather told Bride & Groom about their relationship: “The longer I was with Ryan, the more I realized how different and wonderful he was.” Ryan said: “From the moment we were together, everything was so easy, natural, and fun. I could tell quickly that Heather was special.”

Ryan and Heather met through mutual friends. They got engaged in 2012 at the Lincoln Memorial having dated for about 2 years. The engagement came not too long after an announcement that Zimmerman was signing a lengthy contract extension with the Nationals a six-year extension worth $100 million through 2019. In January of 2013, the couple was married.

Heather Zimmerman’s Instagram handle is @heatherzims. It is set to private. 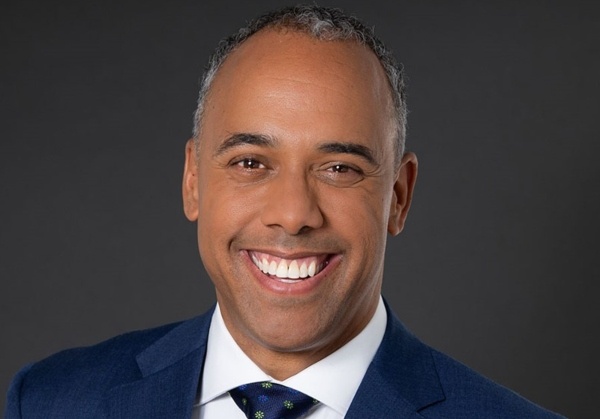 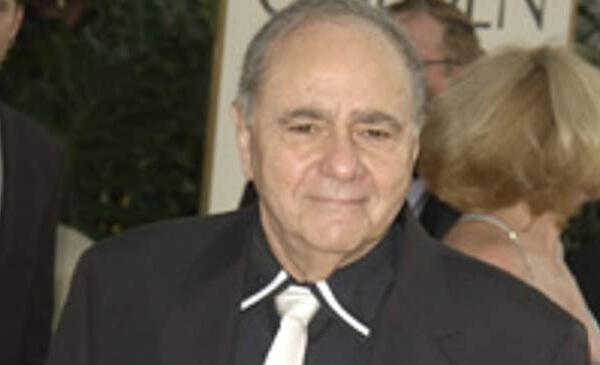 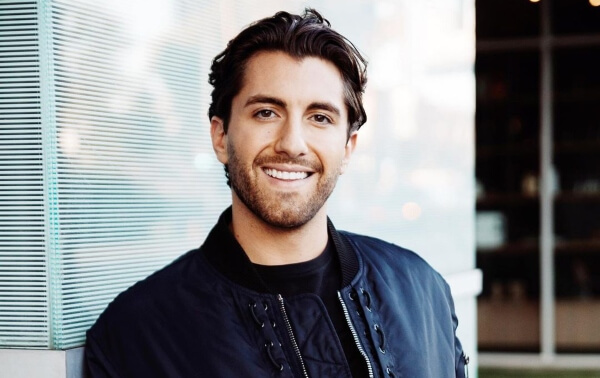