Born Haroon Mahmood and known as Harry to his friends and family, the 35 year old awarded a British Empire Medal (BEM), for his services to the community in the West Midlands, particularly during the Covid-19 pandemic. When the pandemic hit and the national lockdown was imposed, Harry ensured that all those who were unable to leave their homes received their prescriptions. He made deliveries in his off hours, before and after work, and during his lunch break – alongside his 40 hour working week at the pharmacy.

He said: “I received a British Citizens Award back in 2019 and I wanted to do more after that accolade. When Covid really landed our workload in the pharmacy increased massively, although doctors were still working there were no face-to-face appointments which was a huge problem.

Prior to the pandemic, Harry also supported underprivileged children with academic assistance and mentoring weekly on Sundays. When schools were closed and e-learning was introduced, he created a Zoom conference and online support group to ensure those children received the support they needed.

He added: “I turned 34 on December 4 and that’s when the email dropped to say I had been awarded a BEM. I couldn’t believe it when I saw the email – it was a nice birthday surprise. I’m just one person in this huge jigsaw and the community of Darlaston and the community I work with, especially my colleagues, they all do a great job. I might have the name on the accolade but it is for everyone. I am very proud of the team I work with.”

Harry Mahmood is a candidate on the 2022 series of BBC’s The Apprentice. The Apprentice 2022 contestants will be competing to win a £250,000 investment from Lord Alan Sugar for their business venture. Former The Apprentice winner and entrepreneur Tim Campbell will join Lord Sugar and Baroness Karren Brady in the boardroom for the 16th edition of the BBC One reality series. Claude Littner, who has appeared on the programme since 2015, had to pull out after an accident in 2021.

Inspired by the kindness of his grandparents, Harry wants to help and support people. Describing himself as “the Asian version of Lord Sugar”, he hopes they can work together to develop his bath bomb business and become “the bad boys of the bath bomb world together.” 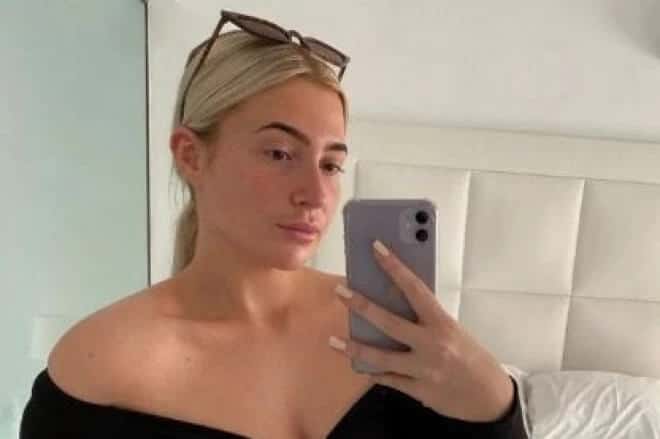 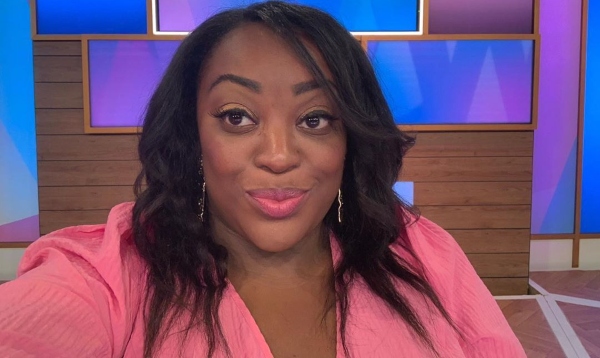