Hannah Green is an Australian professional golfer. Green currently plays on the ALPG Tour and LPGA Tour. She won the 2019 Women’s PGA Championship. Green started playing golf when she was young, she was born in Perth, Western Australia, where she attended Como Secondary College and was in the golf academy at the school. She is the ambassador for the Como Golf academy.

As an amateur Green recorded several wins including the 2012 Newman and Brooks Junior Championship, the 2013 WA 72 Hole Stroke Play, the 2014 Dunes Medal, and the 2015 Port Phillip Open Amateur & Victorian Women’s Amateur. Green turned professional in 2016, she played on the ALPG Tour, where she has two pro-am wins. In 2017, Green played on the Symetra Tour and earned three wins. Green finishing second on the money list and won the 2017 Gaelle Truet Rookie of the Year on the Symetra Tour. As a result, she earned her 2018 LPGA Tour card.

On June 23, 2019, she earned her first major victory at the Women’s PGA Championship, by one stroke over defending champion Sung Hyun Park. On September 1, 2019, she won her second LPGA Tour event at the Cambia Portland Classic. In December 2019 Green was awarded the Greg Norman Medal. In February 2020, Green was awarded the 2019 Western Australian Sports Star of the Year together with Australian rules football star, Nat Fyfe. When she is not playing golf, Green enjoys going to the gym, watching movies, and shopping.

She is the daughter of Tau. Her father is a Kiwi. Green looked up to her dad who also played golf.

She is in a relationship with her boyfriend Jarryd Felton. Her boyfriend is also an Australian professional golfer. He plays on the European Tour, Challenge Tour, and PGA Tour. The couple has been dating since August 2012. Jarryd Felton is the brand ambassador of golf equipment, Titleist, and Footjoy according to his Instagram Bio.

Hannah Green’s net worth is estimated to be $500 thousand. 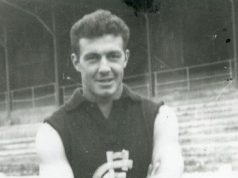 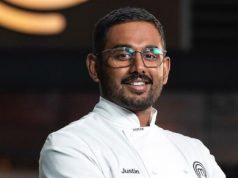 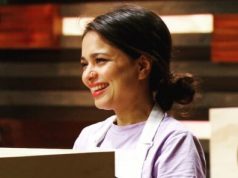 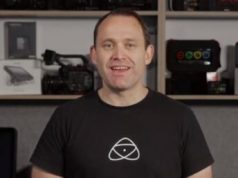