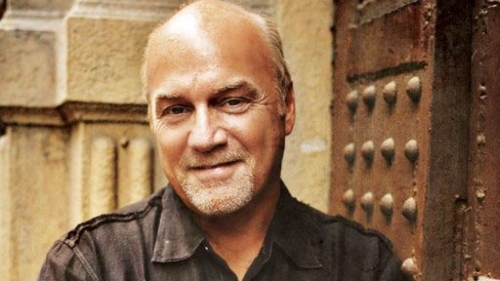 Greg Laurie is an American author and pastor who serves as the senior pastor of Harvest Christian Fellowship in Riverside, California.

Greg Laurie was born in Long Beach, California. He was raised by a single mother who had seven marriages, often moving to vastly different locations such as New Jersey and Hawaii. His first job as Working as a newspaper delivery man for the Daily Pilot in Los Angeles.Greg Laurie was not raised in the Christian faith or a church environment. In 1970, when Laurie was 17 years old, he became a devout Christian at Newport Harbor High School under the ministry of evangelist Lonnie Frisbee.

At the age of 19, under the ministry of Calvary Chapel Pastor Chuck Smith, he was given the opportunity to lead a Bible study of 30 people. The church that formed from this group, Harvest Christian Fellowship, has grown to become one of the largest churches in the United States. In 2013, Harvest Christian Fellowship celebrated its 40th anniversary. The church has another dedicated campus in Irvine as well as four satellite campuses (Woodcrest, Eastvale, South Corona and Lahaina, Hawaii) with a congregation of approximately 15,000 people, and also houses more than 80 ministries.The Harvest Church recently merged with Kumulani Chapel in Maui, Hawaii, and that church is now called Harvest Kumulani.

Laurie holds two honorary doctorates from Biola University and Azusa Pacific University. He serves on the board of directors for the Billy Graham Evangelistic Association.Greg is also a chaplain for the Newport Beach Police Department. In 2013, Laurie served as the Honorary Chairman of the National Day of Prayer Task Force.

He as selected by President Donald Trump as one of several evangelical church leaders to participate in the National Prayer Service hosted at the Washington National Cathedral following the Presidential Inauguration of 2017.

In 2017, Greg Laurie organized a movement which came to be known as “The Year of Good News.” Multiple church leaders signed the letter he penned to initiate the movement. One of the paragraphs of the letter reads, “In a time of fake news, distracting news, divisive news, disorderly news, and, sometimes, depressing news, we—as Christians and as leaders—want to recommit ourselves to making sure that the Good News of Jesus cuts through it all. We call upon Christians in America to make 2017 “The Year of Good News.”

Laurie ho is an author has written more than 70 books, which includes The Upside-Down Church (1999, co-authored with David Kopp): this book won a Gold Medallion Book Award in the “Christian ministry” category in 2000.He has also written study notes for The New Believer’s Bible and The Seeker’s Bible. He also wrote the notes for the Start! Bible in the New King James Version, published by Thomas Nelson. Another more recent book is a commentary on the book of Revelation.

He has an autobiographical documentary film Lost Boy: The Next Chapter that has won eight awards at international film festivals in the best documentary category. Laurie’s film released in 2013, Hope for Hurting Hearts, includes the stories of Jeremy Camp and Nick Vujicic. The film has been a finalist at 15 different film festivals.

Laurie is also a host of the syndicated radio program A New Beginning, which is broadcast on over 800 radio stations worldwide. A New Beginning is also featured as a Christian podcast available on iTunes. Laurie has appeared on ABC World News Tonight, Fox News, MSNBC, and CNN. He is also a guest commentator at Worldnetdaily.com and appears regularly in a weekly television program called GregLaurie.tv on the Trinity Broadcasting Network (TBN). The television program is also featured every week on American Forces Network TV.

In 2012, Harvest Crusades launched Harvest America a nationwide simulcast from one location to about 2,400 venues. In 2016 Harvest America happened at the AT&T Stadium in Arlington, Texas. A total of 82,000 attended the event. Another 180,000 participated at over 7000 host locations around the country.

Over 400,000 individuals have made public professions of faith at the events since Harvest Crusades began.

He is husband to Catherine Laurie.The couple has to sons Christopher Laurie and Jonathan Laurie as ell as 5 grandchildren.On July 24, 2008, Christopher was killed at the scene of a 9 a.m. car accident on the eastbound Riverside Freeway west of Serfas Club Drive in Corona, California.

Greg and his wife had to sons Christopher Laurie and Jonathan Laurie. However, Christopher Laurie was killed at the scene of a 9 a.m. car accident on the eastbound Riverside Freeway west of Serfas Club Drive in Corona, California.

He is the senior pastor of Harvest Christian Fellowship in Riverside, California.

Laurie is an author has written more than 70 books, which include The Upside-Down Church (1999, co-authored with David Kopp): this book won a Gold Medallion Book Award in the “Christian ministry” category in 2000. He has also written study notes for The New Believer’s Bible and The Seeker’s Bible. He also wrote the notes for the Start! Bible in the New King James Version, published by Thomas Nelson. Another more recent book is a commentary on the book of Revelation.

Greg Laurie’s net worth is estimated to be $3.5 million.

My new book on Johnny Cash is out. It’s called “Johnny Cash: The Redemption of an American Icon”. Why write a book about Cash? The answer is Johnny was a man so much like us. Sinners thought he was as saint, and saints thought he was a sinner. In fact, Johnny Cash was both. . . . Just like we are. He once said, “Sometimes I am two people- Johnny is the nice one, and Cash causes al the trouble. They fight”. Johnny Cash did struggle as a follower of Jesus, but his faith was strong, all the way to the end. If you struggle as a believer, if you want to read a story of how God can turn a mess into a message, you ought to read this new book. It would be a great gift for a prodigal son or daughter as well. Johnny Cash was a prodigal at times, but he always returned home. Home to his faith. And now, because he put his trust in Christ Johnny is at home with the Lord. 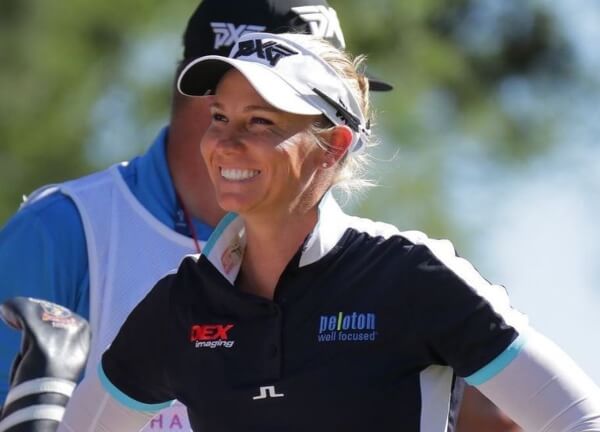 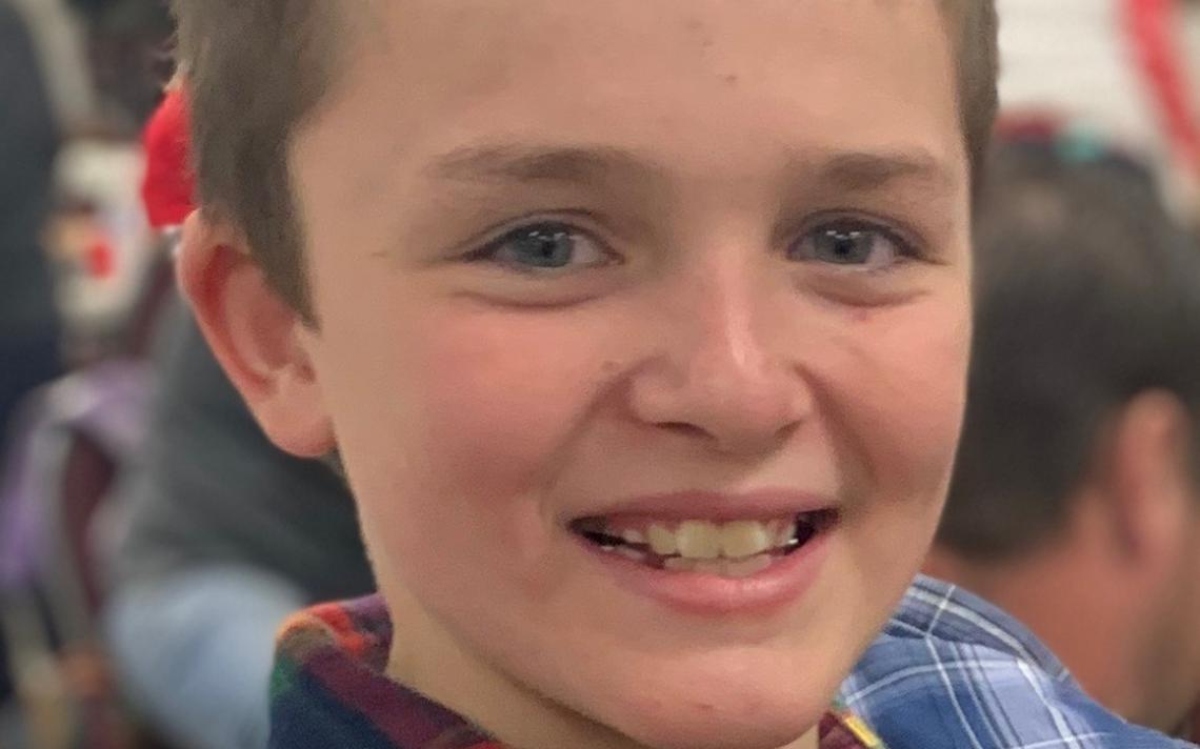