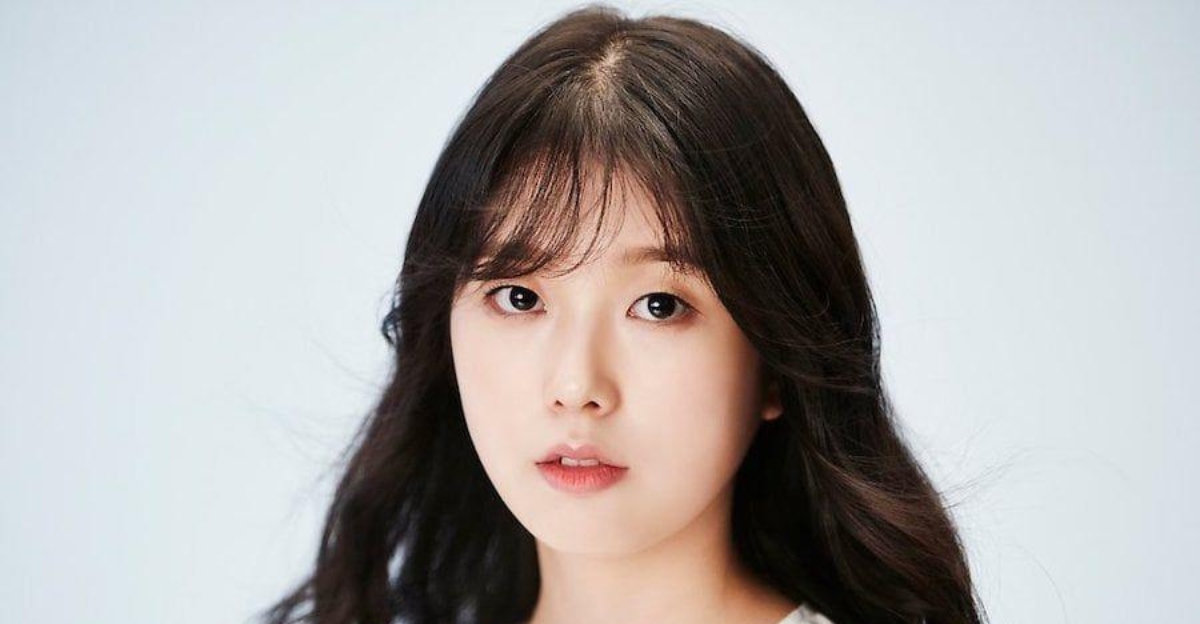 Go Soo Jung was a South Korean actress. She made her acting debut with the hit K-drama “Goblin” in 2016, as one of the ghosts who followed around Ji Eun Tak (Kim Go Eun). She also appeared in productions such as JTBC’s ‘Solomon’s Perjury’ and in BTS’s “With Seoul” music video.

She died on February 7, 2020, at age 25. Her agency, Story J Company, confirmed her death in a statement on February 12. The statement said: “Actress Go Soo Jung recently left the world and became a shining star in the sky. She was an actress with as pure and sweet of a heart as anyone out there, and we will remember her and her bright smile that lit up the world forever.”

Go Soo Jung Cause of Death

The actress died due to an unspecified illness.

Soo Jung’s funeral was held on 9 February 2020 with only her family members in attendance. 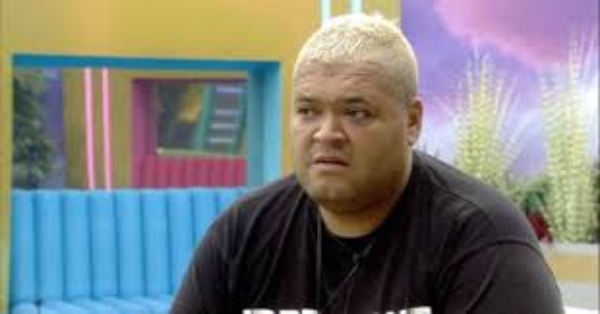