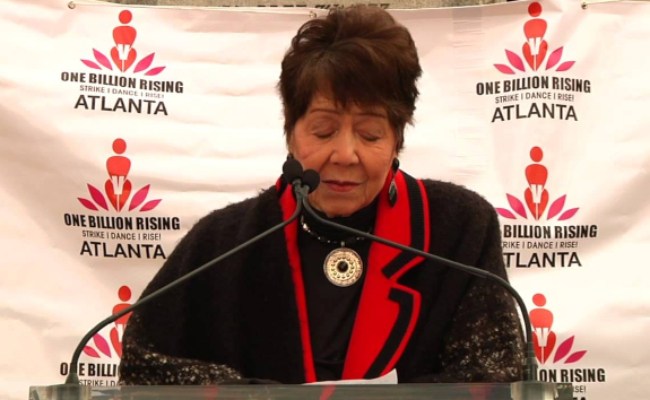 Evelyn G. Lowery also called Evelyn Gibson Lowery was an American civil rights activist and leader. She was also the wife to the late Joseph Echols Lowery who was an American minister in the United Methodist Church and leader in the civil rights movement. He later became the third president of the Southern Christian Leadership Conference, after Martin Luther King Jr. and his immediate successor, Ralph Abernathy, and participated in most of the major activities of the civil rights movement of the 1960s.

She attended Clark College and Youngstown University. She marched in the historic Selma to Montgomery March in 1965 and re-enacted the trip several times. In 1979, seeing a special need for women and families, she founded SCLC/Women’s Organizational Movement for Equality Now, the sister organization of the Southern Christian Leadership Conference. The movement was organized to champion the rights of women, children, families, and responding to the problems of the disenfranchised regardless of ethnicity, gender, age, or religion. Through that organization, she spearheaded education and mentoring programs, HIV and AIDS awareness initiatives and raised over $350,000 for scholarships for high school seniors. Over time, she also took the lead in recognizing the contributions of fellow activists. She moved to develop coalitions and alliances with a variety of women’s groups throughout the nation and other parts of the world.

In 1980, she created the Drum Major For Justice Award, held annually near the April 4th anniversary of the assassination of Dr. Martin Luther King, Jr., the founding president of SCLC, who wanted to be remembered as “a Drum Major For Justice.” The awardees are recognized by their contributions to the cause of freedom, equality, and achievement in their professional fields. A partial list of awardees includes Rosa Parks, The Original Tuskegee Airmen, Rev. Hosea Williams, Maya Angelou, Harry Belafonte, Bill Cosby, Oprah Winfrey, Dr. Mae Jemison, Andrew Young, Rev. Jesse Jackson, Sr., and James Meredith.

She was also responsible for the erection of the Civil Rights Freedom Wall in Perry County, Alabama, and monuments honoring movement icons such as Viola Liuzzo, John Lewis and Hosea Williams. In 2004, she was honored at the International Civil Rights Walk of Fame at the Martin Luther King Jr. National Historic Site, located in Atlanta, Georgia.

She got married to her husband Reverend Joseph Lowery in 1950. They lived together until the time she passed on.

She had three children with her husband and all were daughters named Yvonne Kennedy, Karen Lowery, and Cheryl Lowery-Osborne.
Her husband had two other sons Leroy Lowery and Joseph Lowery Jr.

She was the daughter of activists Reverend. Dr. Harry and Evelyn Gibson. Her father served as president of the Memphis chapter of the NAACP and her mother was involved in community organizations.

She was hospitalized on September 18, 2013, after suffering a severe stroke. She then died on September 26, 2013, at her home in Georgia. She was 88 years old at the time of her death.

Her husband Joseph died on March 27, 2020. The cause of his death has not been given. 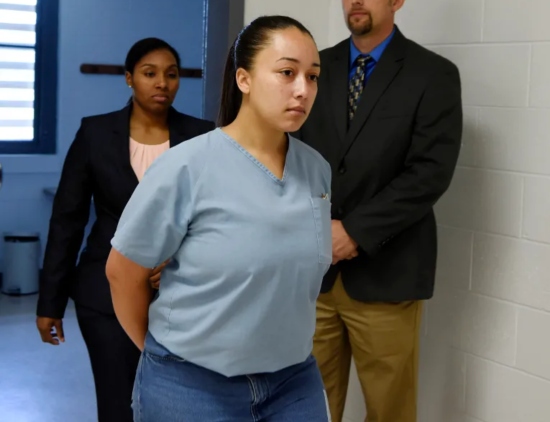 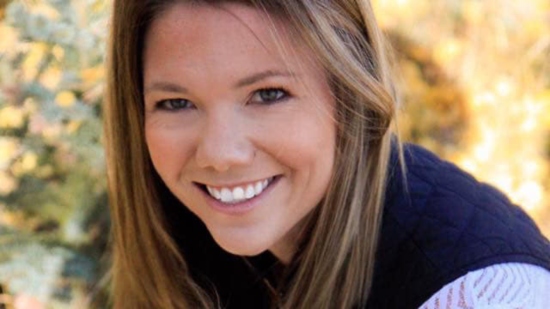 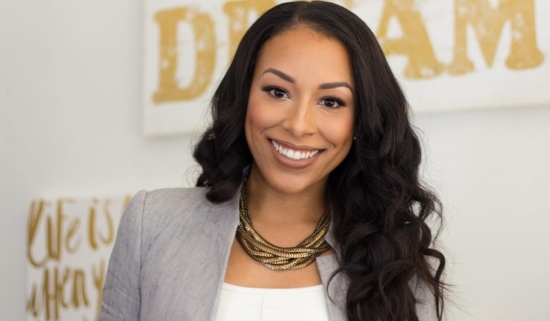