Emma Muscat is a Maltese singer and songwriter. She is also a classically-trained pianist who has been playing the piano and singing solo since she was five. She released her first single “Alone” in 2016 on Youtube.

Emma rose to fame in 2018 when she participated in the seventeenth edition of the popular Italian talent show, Amici di Maria De Filippi, managing to enter the “evening phase” where she was eliminated in the final, finishing with fourth place in the singing category.

Following her appearance on the show, Emma signed a recording deal with record label Warner Music Italy in June 2018, at the age of 18, and her debut album “Moments” was released. The album reached the top 3 of the Italian albums chart.

She started touring and performing at concerts and radio festivals all over Italy. In Malta, she shone at the Isle of MTV 2018 concert with Jason Derulo, Hailee Steinfeld and Sigala and again in 2019 with Martin Garrix, Bebe Rexha and Ava Max. Emma was also privileged to sing duets with the legendary Eros Ramazzotti and the world-famous opera singer Joseph Calleja. She was also the opening act for the Rita Ora and Martin Garrix concert at Summerdaze festival.

In November 2018, Emma collaborated musically with popular Italian rapper Shade, featuring on the song “Figurati Noi” which has to date reached over 10 million streams and views. Shortly after, “Moments Christmas Edition” was published which included her magical interpretation of famous Christmas carols.

In April 2019, Emma released her single “Avec Moi” with heartthrob rapper Biondo reaching more than 5 million streams. This led her to perform at the prestigious Arena di Verona during the “Seat Music Awards”.

Another fantastic collaboration is a fusion of urban street and Emma’s pop style when she joined forces with Junior Cally another popular Italian rapper to feature on his latest single “Sigarette”. One month later Emma released her first solo in Italian “Vicolo Cieco” which marks a new chapter in her artistic musical path.

Emma’s latest release in June 2020 is her summer single “Sangria” together with the teenage reggeaton icon, Astol. “Sangria” has been Emma’s biggest success yet, selling over 35,000 copies to date and being awarded a gold certification by FIMI.

Malta, one of the smallest countries in the Eurovision Song Contest, joined the competition in 1971. Under the previous rules of the contest, Malta was permitted to sing in English as it is one of the official languages of the country.

After Malta’s debut in the 1971, the country withdrew from the competition after 1975 but returned again in 1991 and has participated every year since.

Malta finished third behind the UK and Ireland in 1992 and again in 1998 despite nearly winning the entire competition in one of the closest voting sequences ever. Chiara represented Malta that year with the song The One That I Love. In 2002, Ira Losco finished second for Malta with the song 7th Wonder, a record equalled by Chiara when she returned with the song Angel in 2005.

Emma is the daughter of Rosanna and Conrad Muscat. Born into a musical family, Emma inherited an undying passion for music from her mother plays the piano and began learning the piano at the age of 5.

With just one day left before singer Emma Muscat performs at the second semi-final of the Eurovision Song Contest, her mother has no doubts that she will give an “amazing show”.

“I am very excited for her and really happy and proud that she is representing her country. I have no doubt she will give an amazing show,” Emma Muscat’s mother, Rosanna Muscat, told the Times of Malta.

Rosanna, along with other family members and friends will be flying to Turin to support Emma during her performance.

“We are all very eager to watch her on stage and that her message is loud and clear, a message which is all about self-love and acceptance,” she said. “Emma is eager to perform and I believe the audience will love her presence and song. I have no doubt that she will give an amazing show, she loves what she does, and she does it with determination and confidence.”

Emma’s boyfriend is named Kurt Galea. According to the Italian Post News, Kurt is also a Maltese and does not work in the entertainment indusrty. This relationship started after Emma had two failed relationships that left her in a difficult time in her love life. Speaking about her boyfriend, Emma told Italian Post: “I am very much in love, my boyfriend is called Kurt. He is a pure soul, I love him very much. It was the light at a time when I was really sick. Now I’m happy.”

She was also very close to her on-stage boyfriend – the rapper Biondo. Emma and Biondo famously shared an on-stage kiss.

Emma stands at a height of 5 feet 7 inches.

Emma Muscat’s net worth is estimated to be $2 Million. 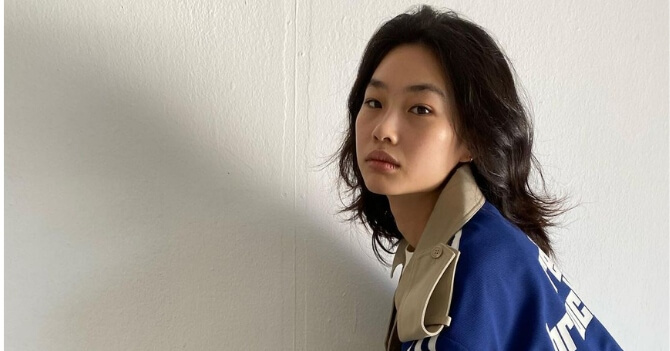 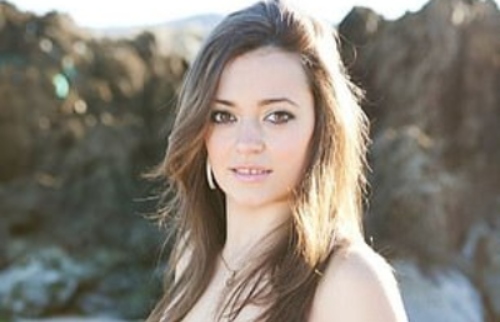