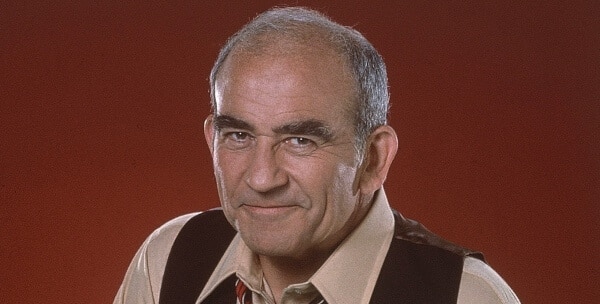 Ed Asner (born Eddie Asner) was an American actor, who starred as Lou Grant on CBS’ “The Mary Tyler Moore Show” and drama spinoff “Lou Grant”. His role as Lou Grant on “The Mary Tyler Moore Show,” brought him three supporting actor Emmys, and hourlong drama “Lou Grant” earned him two leading actor Emmys and a total of five noms. The actor picked up two additional Emmys for his work on the miniseries “Rich Man, Poor Man” and “Roots,” and won a total of seven.

After attending the University of Chicago, he worked on a General Motors assembly line and served in the U.S. Army Signal Corps in Europe before helping found the Playwrights Theatre Company in Chicago.

He left for New York in the 1950s, where he joined an off-Broadway revival of “Threepenny Opera” in 1956 and appeared on Broadway in “Face of a Hero” in 1960. Hollywood and television beckoned, too: Asner made his first foray on “Studio One” in 1957, followed by roles on such shows as “The Outer Limits,” “Voyage to the Bottom of the Sea,” “Mission: Impossible,” “The Fugitive” and “The Invaders.” His made his film debut in 1962’s “Kid Galahad,” an Elvis Presley movie, and appeared in a John Wayne film, 1966’s “El Dorado.”

Although his role as Lou Grant and the 1970s miniseries constituted Asner’s peak for awards and fame, he remained busy in subsequent years. Movie roles included “Elf,” one of the many times he played Santa Claus, and the Oscar-winning, animated Pixar film “Up,” in which he played curmudgeonly old widower Carl Fredericksen, the standout role from dozens of voice-acting credits over the years.

In recent decades, Asner was a series regular on such TV shows as “Thunder Alley,” “The Trials of Rosie O’Neill,” “The Bronx Zoo” and “Working Class,” CMT’s first sitcom, and he made many guest appearances. Highlights include revisiting art smuggler August March, a character he played in a 1975 episode of “Hawaii Five-0,” in the rebooted edition in 2012. He was in “Dead to Me” and, after reaching 90, he appeared in “Blue Bloods,” “Modern Family” and “Cobra Kai.”

Even before those later roles, Asner had earned the Screen Actors Guild life achievement award and induction into the Television Academy Hall of Fame.

Asner also appeared on stage, including touring the country as Franklin Delano Roosevelt in “FDR” starting in 2010 and appearing in 2012 with Paul Rudd in “Grace” on Broadway. He also was the subject of a 2014 documentary, “My Friend Ed.”

Asner’s commitment to acting went beyond the screen, as the pro-union progressive’s opposition to the 1980 actors strike settlement led to his candidacy and eventual election to the presidency of the Screen Actors Guild, which he held from 1981 to 1985.

Ed Asner had four children. Asner and Nancy Sykes had three children: twins Matthew and Liza, and Kate. In 1987, Asner had a son named Charles with Carol Jean Vogelman.

Eddie Asner was born in Kansas City, Missouri, to his Ashkenazi Jewish immigrant parents, Lizzie (née Seliger; 1885–1967, from Russia) and Morris David Asner (1877–1957, from Lithuania). He was the youngest of five children.

Ed Asner passed away at the age of 91 on August 29, 2021, at his home in Tarzana in Los Angeles, California. His publicist, Charles Sherman, confirmed to USA TODAY that Asner died at home, surrounded by his family. Asner’s official Twitter account posted a message from his family, saying: “We are sorry to say that our beloved patriarch passed away this morning peacefully. Words cannot express the sadness we feel. With a kiss on your head- Goodnight dad. We love you.”

Ed Asner Cause of Death

Ed Asner’s cause of death was not revealed.

Ed Asner’s net worth is estimated to be $10 million.

Ed Asner was raised in an Orthodox Jewish family and given the Hebrew name Yitzhak. 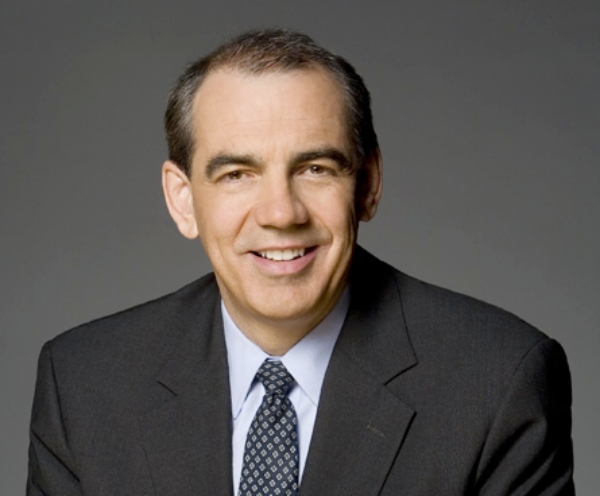