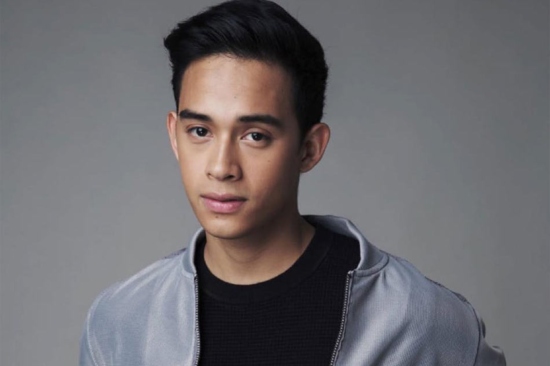 Carlos Diego Loyzaga is a Filipino actor, model, Car racer and video jockey. He was born on May 21, 1995 in San Juan, Metro Manila, Philippine.

He was born on May 21, 1995 in San Juan, Metro Manila, Philippine to Cesar Montano and Teresa Loyzaga.

He has a half-brother named Joseph Dizon from his mother’s former husband, businessman Arnold Dizon; three half-sisters Angelina, Samantha, and Francheska from his father’s second marriage; and half-siblings named Angela Manhilot and Christian Angelo Manhilot from his father’s first wife.

Diego Loyzaga was rumored to be dating his former love team partner, Sofia Andres. The two have denied this, with Loyzaga stressing that their relationship was purely professional. In May, Andres admitted that she has been avoiding Loyzaga because they tend to “clash” whenever they’re together. Sofia Andres is now in a relationship with race car driver Daniel Miranda.

First day today for @celebritycarwars @historyasia !! I already know this is gonna be one of the best experiences of my life so far!! Getting ready to kick some 🍑!! @xianlimm and I are representing the Philippines 🇵🇭 so you know i gotta represent with @benchtm and @vansphilippines 🤙🏽🤙🏽 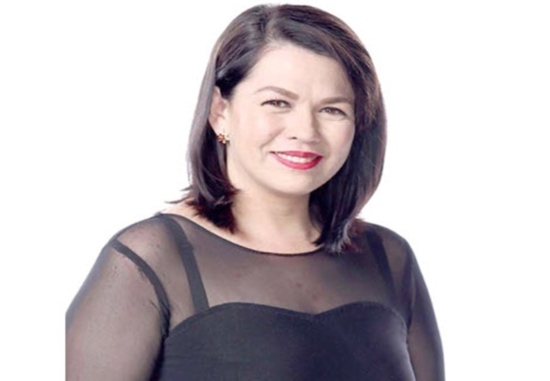 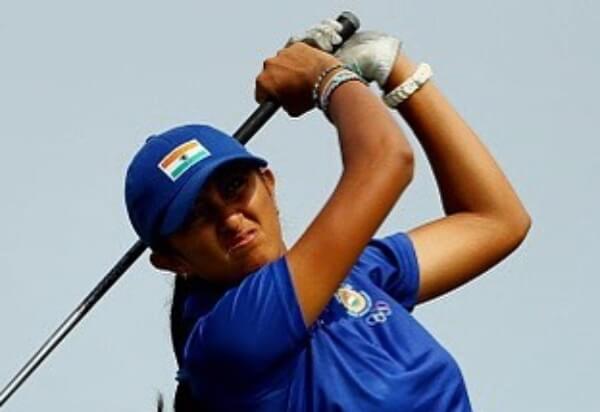 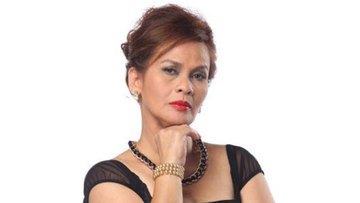