Dean Murdock is the Mayor-elect of Saanich, a former three-term Saanich councillor and Capital Regional District director. Murdock was born in Richmond, BC, and moved to Saanich with his family when he was in Grade 6. He grew up in Cordova Bay and graduated from Claremont Secondary.

After high school, he attended Camosun College and the University of Victoria. He completed Bachelors and Masters degrees in Social Sciences at UVic. When he finished University, Dean lived and travelled in Japan, where he worked as an English teacher.

Murdock was elected to Saanich Council in 2008. At that time, he was Saanich’s youngest member of Council. He served on Council for three terms from 2008 to 2018. He became a CRD Director in 2017, after the passing of his Council colleague, Vic Derman. As a councillor, he worked with councillors, the community and staff to create an active transportation plan, legalize secondary suites, create a food security strategy, and implement Saanich’s urban forest strategy.

Murdock completed his third term on Saanich Council in 2018. After leaving Council, Dean founded the road safety advocacy group, Better Mobility Saanich. He was the creator and host of a podcast called Amazing Places.

In 2019, Dean was recognized with a Saanich Environmental Award for his environmental leadership during his time on Council and as a community advocate.

He works for the Ministry of Health as the Provincial Lead for Healthy Communities and teaches a political science course at Camosun College. He has a background in stakeholder engagement and project management.

Murdock, a Saanich resident since 1993, was elected mayor of Saanich in the municipal election held on October 15, 2022. Murdock defeated incumbent Fred Haynes, ending his one-term reign in Vancouver Island’s largest municipality by population. He had garnered 13,631 votes (50.3 per cent of the vote), besting Haynes, who had 13,479 votes (49.7 per cent of the vote).

Haynes was elected mayor in 2018 with 47 per cent of the votes after serving one term on council. That same year, Murdock, a three-term councillor and CRD director, decided not to run again in order to focus on his family.

Dean Murdock lives in Saanich with his wife, Rachel, and children, Caelum and Avery. They have a 15-year-old Beagle named Bella. 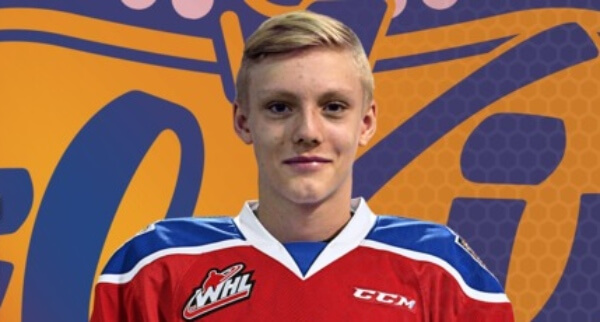 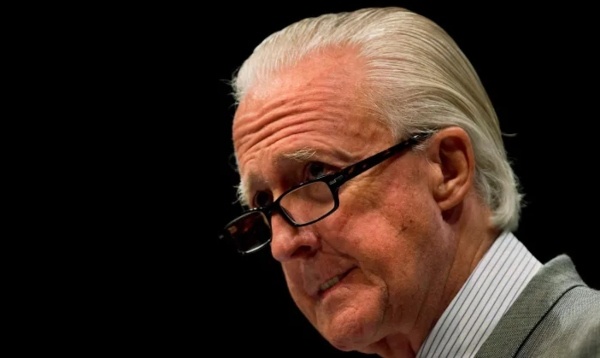