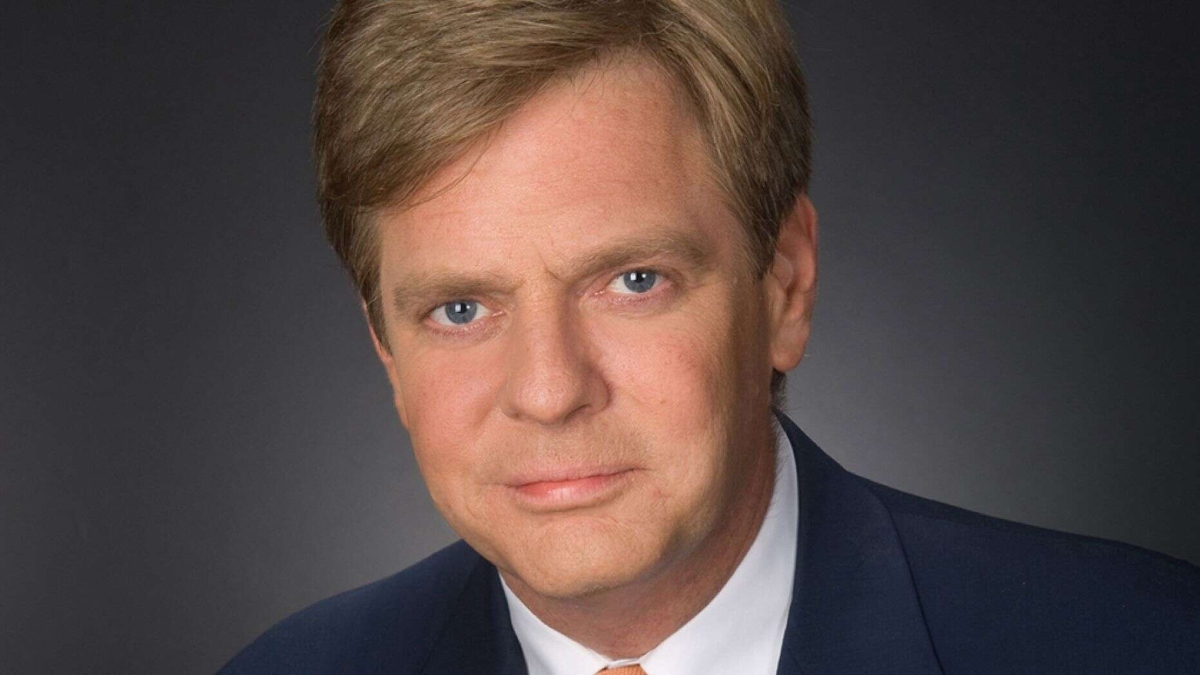 According to David Wright’s biography on ABC News website, he joined ABC News in November 2000 as a correspondent in Los Angeles. He has since been posted to London, Washington and New York.

Prior to joining ABC, he was a reporter for KRON, then the NBC affiliate in the San Francisco Bay Area. He began his career in public radio as a reporter and anchor at WBUR-Boston and KQED-San Francisco, where he hosted the award-winning statewide broadcast “The California Report.” He was also a frequent contributor to NPR nationally.

Wright has traveled the world, covering major news events in the U.S. and overseas. Over the past 2 decades, he has reported from six continents and interviewed six future and former U.S. presidents. He has also interviewed Hollywood stars and Silicon Valley pioneers including Elon Musk and Mark Zuckerberg. His reports from Baghdad and Fallujah shared a 2004 Emmy Award. His reporting from Afghanistan after 9/11 shared a George Foster Peabody Award. His stories on genocide in Darfur won a 2005 Emmy Award and an Overseas Press Club Award.

Wright was suspended by ABC News on Tuesday, February 25, 2020, after Project Veritas ran a video of Wright talking openly about his opinions on President Trump and the political news cycle.

ABC News said in a statement on Wednesday, February 26, 2020: “Any action that damages our reputation for fairness and impartiality or gives the appearance of compromising it harms ABC News and the individuals involved. David Wright has been suspended, and to avoid any possible appearance of bias, he will be reassigned away from political coverage when he returns.”

Wright was born in 1964 in Buffalo, New York, United States.

Wright is married to his wife, former Sky News producer Victoria Brannigan. The couple met in Rome when they were both covering the funeral of Pope John Paul II. They married on October 29, 2005, in a Roman Catholic ceremony at the Basilica of Santa Maria in Trastevere.

Wright and his wife, Victoria Brannigan, have three daughters. The family lives in New York.

This information about David Wright’s salary and net worth is being updated. 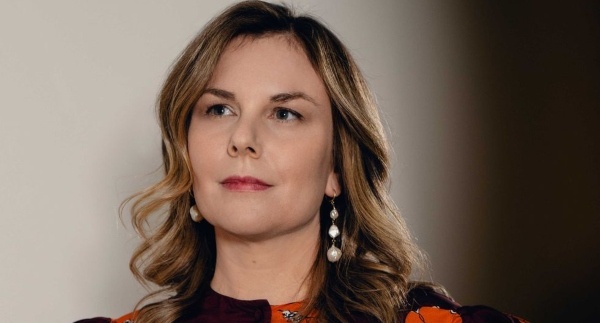