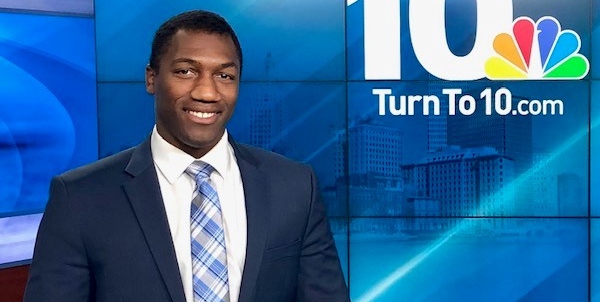 Connor Cyrus is a famous American reporter, weekend morning producer, and multimedia journalist for WJAR, NBC 10. Before joining WJAR from Burlington, Vermont, he was a local news reporter for WCAX, Channel 3 for over two years. He was usually the morning reporter and always brought a fresh take to the morning show, mixing both fun feature stories and policy stories that impacted the region and his audience. Before then his first-ever reporting job was in Presque Isle, Maine.

He graduated from Lyndon State College, with a degree in Electronic Journalism Arts. During his time at Lyndon State, he was a recipient of multiple awards, including being an honorable mention for an Emmy Award. When he takes a break from work, he loves exploring the region, visiting new restaurants, dancing, and staying active in the outdoors. He is an adventurous individual and is excited that Southern New England is a place for him to call home. His priorities include building community and local knowledge so he can bring to life the stories that matter. He does this by highlighting what works in communities and holding people accountable by asking difficult questions.

His age is being updated. At the moment, he is a resident of Southern New England. 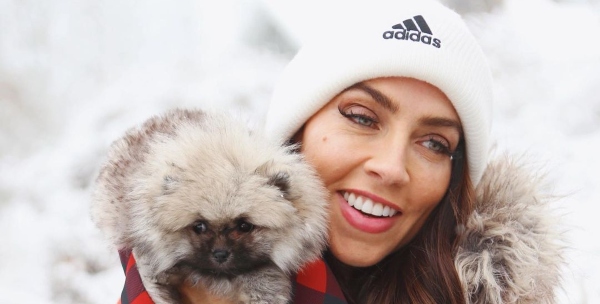