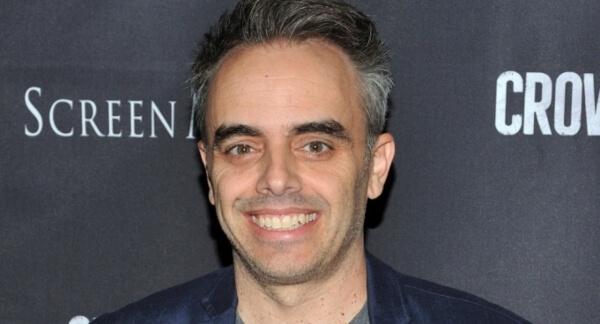 Joel Souza is an American filmmaker and screenwriter. He has worked on projects such as “Crown Vic,” “Ghost Squad” and “Break Night,” according to IMDb. The filmmaker made his debut in 2010 with the family adventure film Hannah’s Gold, starring Luke Perry. His credits include as films as Hannah’s Gold (2010), Ghost Squad (2015), Christmas Trade (2015), Break Night (2017), Crown Vic (2019), and Rust.

Souza was born in Fremont and is based in the Bay Area, where he lives with his wife and two children, according to his IMDb profile. His LinkedIn page lists Palo Alto as his working location.

“As an experienced director, writer, editor and producer of feature films, I am skilled in all aspects of production,” his LinkedIn bio reads. “From developing a creative vision, to implementing it on set, I enjoy working with a diverse team toward a common goal.”

On October 21, 2021, writer-director Joel Souza was wounded in a tragic incident on the New Mexico set of his film “Rust” that took the life of director of photography Halyna Hutchins. Hutchins, a Ukranian cinematographer based in Los Angeles, was transported to a hospital, where she was pronounced dead. Souza was taken to a hospital with injuries and was undergoing treatment. According to veteran actress Frances Fisher, Souza is out of the hospital. The tragic incident took place when the film’s star and producer Alec Baldwin discharged a prop firearm.

He is married. The Fremont-born filmmaker lives in the San Francisco Bay Area with his wife and two children.

He is married and has two children. 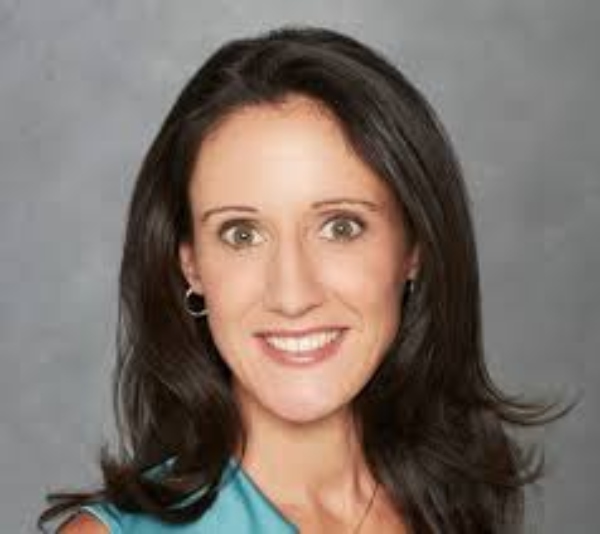 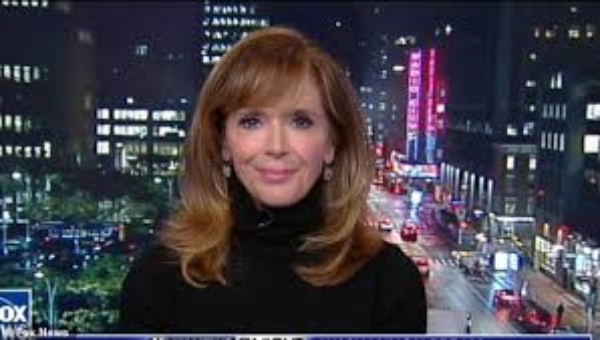