Claudine Collins is the Chief Client Officer of MediaCom UK, the largest media planning and buying agency in the UK. A member of the ExCo, her role is to ensure the client relationships and service are of the utmost quality. Starting in press buying, she became Head of Investment before being promoted to Managing Director of MediaCom UK in 2012 and subsequently Chief Client Officer in 2019.

She started her career at Squires Robertson Gill before moving to CIA in the direct department as a group head working on Hoseasons and Prudential. She was headhunted by The Media Business in 1995 to work across numerous clients and then in 1998 set up the press department with Steve Goodman working on VW Group and COI. When The Media Business merged with MediaCom, Claudine took the role of managing £250m worth of press spend and was promoted to the Board as Head of Press.

Claudine is involved in numerous charities and sits on the corporate board of Cancer Research UK. From 2012 to 2019 Claudine was on the executive committee of children’s charity Rays of Sunshine. She is heavily involved with the Lords Taverner’s charity and takes an active role in the Women in Advertising and Communications.

Since 2013, Claudine has appeared in BBC1’s “The Apprentice” interviewing the final five candidates and features every year as the business expert in BBC2’s “You’re Fired!”.

In October 2015, Claudine Collins was diagnosed with early-stage breast cancer. How the diagnosis came about was due to unusual circumstances. “I happened to have cancelled a work trip so I had two weeks clear in my diary – which never happens!” A reminder letter for a smear test prompted Claudine to visit her GP. “When I was at the doctors for the test I also asked him to check my breasts, which he said were fine. But for some reason I asked him whether he thought I might need a mammogram.”

It seemed a strange question to ask with no family history and no symptoms. But at nearly age 50 at the time and having recently been on the board of a breast cancer charity fund-raiser, Claudine was keenly aware that early diagnosis is key and paid privately for a mammogram at the Princess Grace Hospital. Her instincts proved right.

“Three days later I was called back in. The mammogram showed five shadows and the consultant sat me down and told me ‘You’ve got early stage breast cancer, but I have also seen something else so you will need to go to Northwick Park to have an MRI scan.'”

“I hadn’t thought anything was wrong up to the point where the consultant told me I had breast cancer,” she told Squarespace. Claudine had a lumpectomy to remove the cancer and 21 days of radiotherapy, which she found painful and made her very tired, “I went to stay with my parents in Florida, after my treatment finished in January 2016, for three weeks rest.”

Is Claudine Collins married? She is married to her husband David Zwirn. The couple met through a friend, who happened to call Claudine and suggested a blind date. Claudine met David and the rest is history. They married on 10th December 2017 and live in London with one of her three adored stepchildren.

What is Claudine Collins’ net worth? The media mogul and Apprentice interviewer has an estimated net worth of £2.1 million. 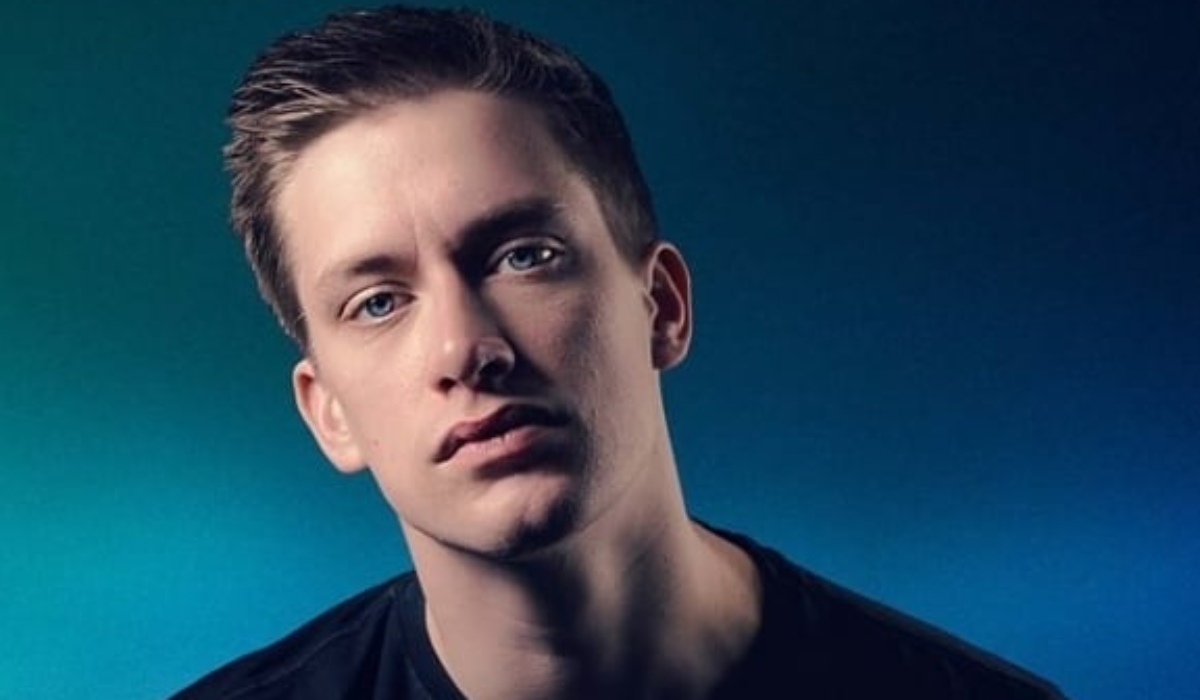 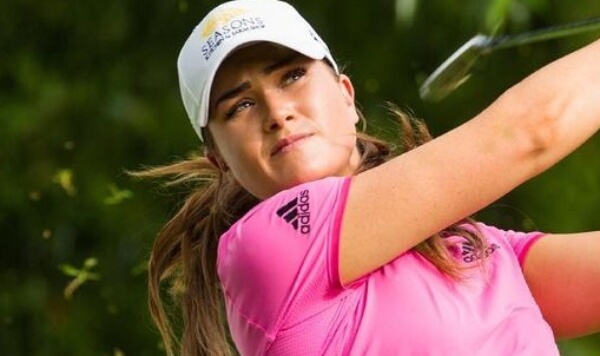