He also lent his voice to other projects such as ‘Maburaho’, ‘Black Butler’, ‘Sengoku Basara’, ‘Gantz’, ‘Tears to Tiara’, ‘Fairy Tail’, ‘Panty & Stocking with Garterbelt’, among others.

In addition to voice acting, he was also a stage actor, stage director, ADR director, fight choreographer and scriptwriter. He performed on and off Broadway during his diverse career. His final role was as Caller #1 in the animated short, The Dog Park: Prank Calls.

Was Chris Ayres married? He was unmarried. However, he was in a relationship with his girlfriend Krystal LaPorte, a voice actress who also voiced for several “Dragon Ball Z” series.

He was born in Richmond, Virginia, to Patricia and Owen Ayres. He had a brother, Greg Ayres.

The voice actors passed away on October 18 2021 at the age of 56, after battling COPD and emphysema. His girlfriend and fellow voice actress, Krystal LaPorte, confirmed his death on Twitter. LaPorte wrote: “On October 18th at 8:40pm, my world went dark. Christopher Owen Ayres passed away peacefully, held close by his mother, brother, and girlfriend, and his arm wrapped around his Atticus pillow. He was able to pet the real thing hours beforehand. His hands were held. His face was kissed. We played Jim Croce, The Charlie Chaplin musical, and one hand stayed on my waist as I held the other while Unchained Melody played, the song we knew would be the first dance at our wedding. His mother and brother told stories of his childhood as he left.

“I have never been alive in a world where Chris wasn’t. I am scared of it. So much of humanity’s kindness, compassion, gentleness, bravery, generosity and integrity were concentrated in one man. Everything feels so much colder.

“Chris loved you all. How much he loved other people filled the vast majority of our conversations. To those of you who truly loved him back, thank you. To those of you who stayed in touch, checked on him, reminded him that he was so, so much more than his job, you were the fuel of his fight. You fed the dreams of a future that kept him going longer than any normal person could go.

“Chris, I miss your face. I miss your voice. I miss your hugs and I cannot even begin to comprehend that I will never walk in a doorway again and hear “Hey, beautiful girl.” I miss being your girl. I miss you. I was always one half of Krystal and Chris. I don’t want to be Krystal, but I will do my damndest to try and see what you saw in me, and try to be what the world saw in you.

“I hope that wherever you are, the first thing you did was take a long, deep breath with your perfect lungs and danced again. I hope you saw a lot of people and animals that I know you missed so deeply. I hope it has all of the horror movies, lots of blackened shrimp and candy, and a giant Doctor Who store.

“I know a lot of people reading this will ask “is there anything I can do?” Please be more like Chris. Please, if you learned anything from him, put it in this world. It needs him. Please fill it with love and laughter, always.

“”When he shall die, Take him and cut him out in little stars, And he will make the face of heaven so fine That all the world will be in love with night And pay no worship to the garish sun.””

Chris Ayres Cause of Death

His cause of death was not announced. In 2017, he was diagnosed with end-stage COPD (chronic obstructive pulmonary disease), which required a double lung transplant. At the time, Anime News Network reported that fundraisers were launched to raise $25,000 and cover the procedure.

In 2017, the veteran voice actor was diagnosed with chronic obstructive pulmonary disease and required a double-lung transplant to survive. Two years later, in 2019, he announced that he had one of the necessary transplants but suffered years of health complications until his death.

He had an estimated net worth of $2 million. 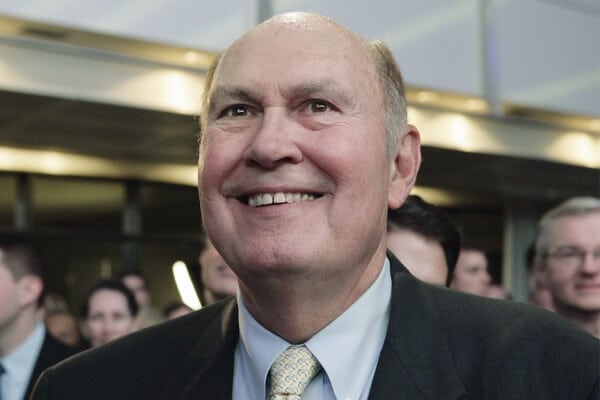 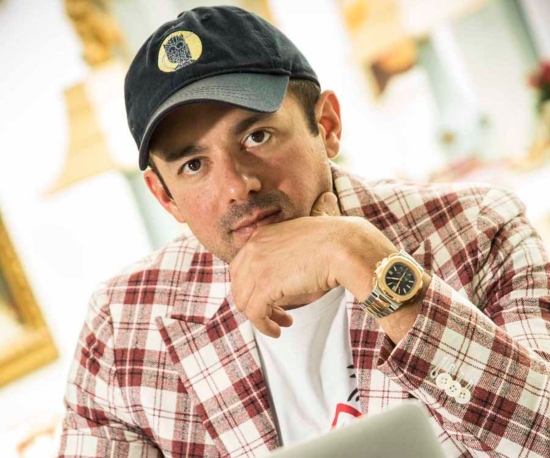 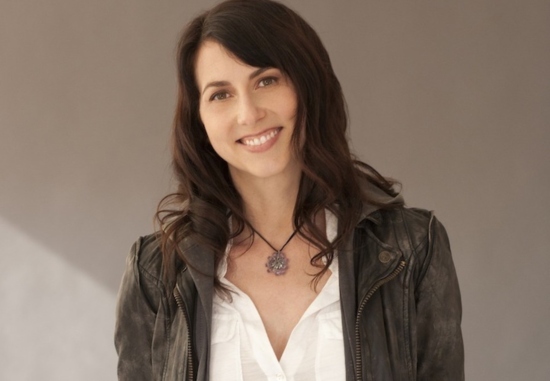