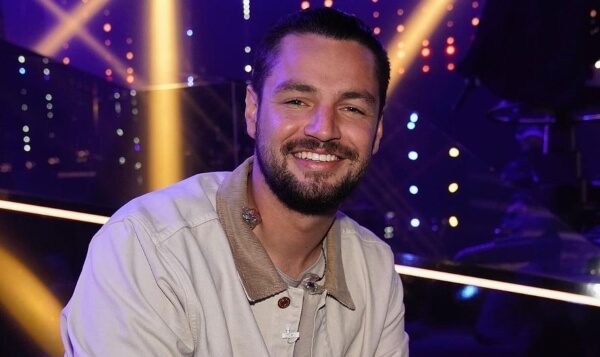 Chayce Beckham is an American singer and songwriter from Apple Valley, California, United States. Beckham came to the spotlight after competing in ABC’s American Idol, season 19. The 19th season which was premiered on February 2021 on ABC. The American Idol show is aired on Sundays at 8 p.m. ET/PT on ABC. He auditioned in Los Angeles. Chayce sang “What Brings Life Also Kills” by Kolton Moore & The Clever Few. All three judges voted “yes”, sending Chayce to the next round.

He was shown in the “Country” category of the Genre Challenge, together with Christian McGuckin and James Perdue. Chayce was later shown in a duet with Christina Daugherty called “Chasin Red” singing “July” by Noah Cyrus. Chayce advanced but Christina did not. During the Showstoppers Round, he sang “You Should Probably Leave” by Chris Stapleton. Afterward, during the Final Judgment, the judges told him that he did enough to become a Top 24 semifinalist.

He is the son of Terry Beckham and Windie Beckham. He has a sister known as Tiffani Beckham.

Chayce Beckham’s net worth is estimamated to be $50 thousand.