Brooke Bowman (born Brooke Walter Bowman), daughter of Jessica Walter, is an entertainment industry executive. She is the Senior Vice President of Programming and Development at ABC Family, according to her LinkedIn page. She was previously the SVP of Drama Programming & Development for Fox Broadcasting Co., which she joined on July 6, 2016. Based in Los Angeles, she was responsible for supervising the development and production of new and returning scripted series for the Fox network.

She joined Fox from Freeform (formerly ABC Family), where she spent 12 years, most recently as SVP of development and programming. In that role, she oversaw a number of the network’s biggest hits, including its No. 1 comedy, Baby Daddy, Shadowhunters, the Peabody Award-winning drama Switched at Birth, The Secret Life of the American Teenager, Greek, Bunheads, Young & Hungry, Make It or Break It and Kyle XY. She joined ABC Family in 2004 as executive director, development, and was promoted to VP, development and programming, in 2005.

From 2003 to 2004, Bowman was executive director, development, for Buena Vista Productions. There, she oversaw development of the company’s slate of programming for first-run syndication, as well as primetime and cable, including Live with Regis and Kelly, The Wayne Brady Show and The Tony Danza Show.

Prior to that, she was manager, series development and programming for VH1, developing Rock the House and Behind the Music. From 1999 to 2001, Bowman worked for Fox Searchlight. She began her career in advertising as an associate producer for TBWA/Chiat/Day in San Francisco.

Jessica Walter’s daughter, Brooke Bowman, produced 12 episodes of 72 Dangerous Animals: Latin America throughout 2017. She also worked as a crew member on 2005’s Smoke & Mirrors, according to her IMDb profile.

Brooke Bowman is the daughter of Jessica Walter and Ross Bowman. Jessica Walter died in her sleep at her home in New York City on March 24, 2021, aged 80. Jessica Walter’s daughter, Brooke Bowman, confirmed the death in a statement. “It is with a heavy heart that I confirm the passing of my beloved mom Jessica,” Brooke said. “A working actor for over six decades, her greatest pleasure was bringing joy to others through her storytelling both on screen and off. While her legacy will live on through her body of work, she will also be remembered by many for her wit, class and overall joie de vivre.”

Is Brooke Bowman married? She is married to her husband, David Heymann.

She has a son, Micah Walter Heymann, born on July 7, 2013, with her husband David Heymann. 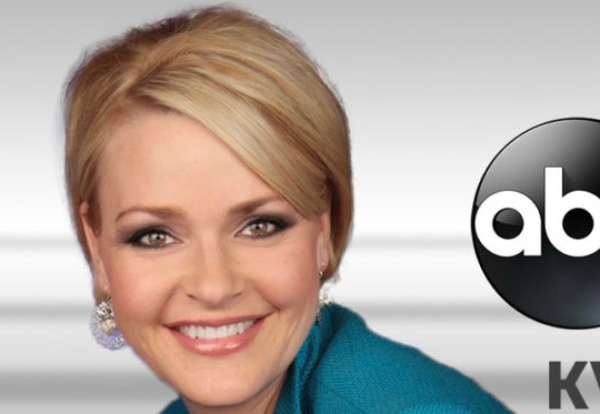 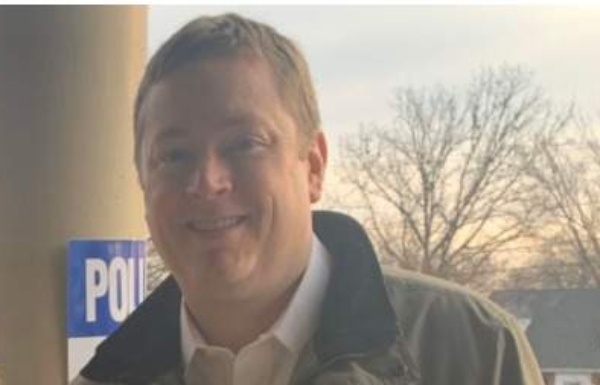