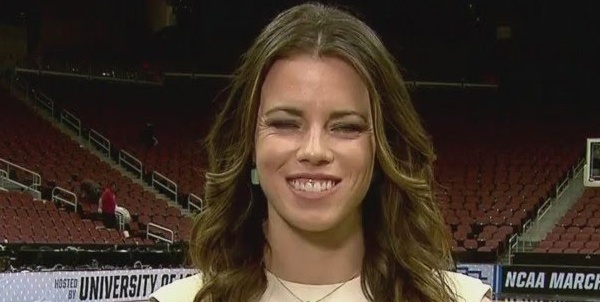 Aj Mccord is an American sports reporter, anchor, host, MC, and content creator. He became part of the KOIN 6 Game On Sports Team as an anchor and reporter. She came to The Rose City from Fayetteville, Arkansas where she covered the Arkansas Razorbacks and all things. She is always covering all things PNW, from Oregon to the Blazers, to the Beavs, Timbers, Thorns, and, of course, the great outdoors. From the gridiron to the slopes, she has covered it all. She spent nearly 3 years in Fayetteville, working primarily as a sports anchor and reporter for the local ABC affiliate. Previously she was a sideline reporter for NBC Sports, spending a season covering Rally Car nationwide. Before that, she worked with NBC and its affiliates covering the 2014 Sochi Winter Olympic Games and its qualifying events.

Before sports was her career, it was her passion. For as long as she can remember, she has been playing sports. Growing up in San Diego, she split her time between the surf and the gym, devoting most of her childhood and teen life to gymnastics. She obtained a bachelor’s degree from Point Loma Nazarene University in San Diego. After college, she spent the next 3 summers in between jobs working as a whitewater rafting guide in Colorado on Class III, III+ whitewater. Among the many reasons she and her family decided to make the move to the PNW are the many outdoor activities, Oregon has to offer. On her days off you can find her on the trail, in the water, or at the game.

She is a West Coast native who grew up in San Diego.

She has not shared any information concerning her personal life including her biological family, her relationship status, parents and siblings. 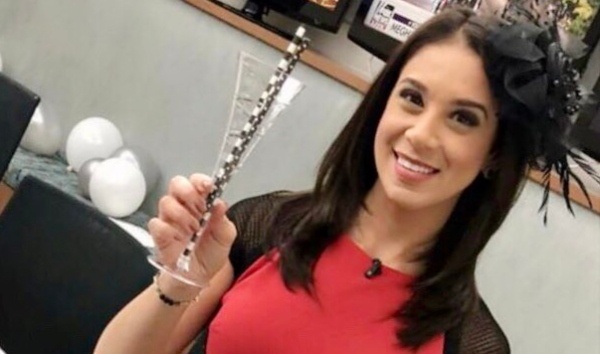 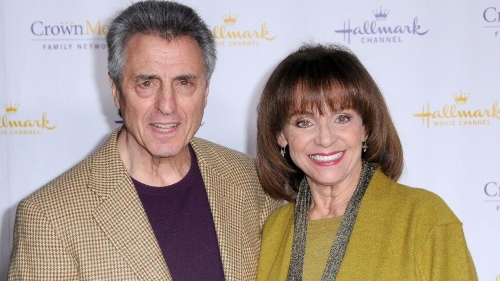 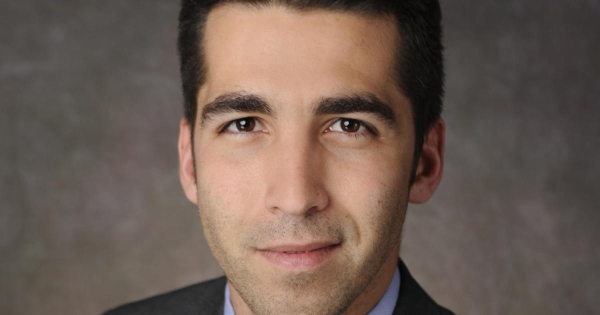