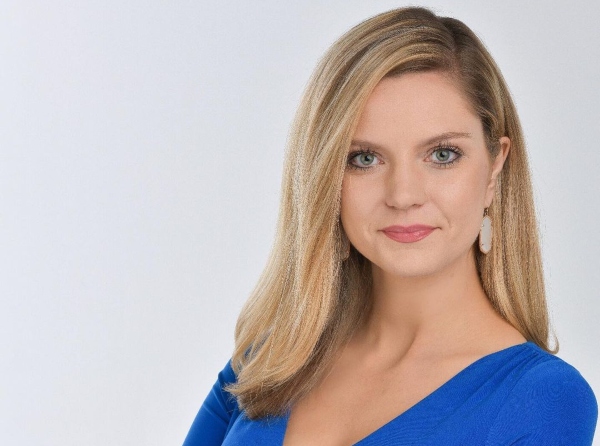 Brigit Mahoney is an American journalist and is a meteorologist who works for the FOX 2 news team. She has worked for KMIZ-TV as the morning meteorologist after her graduation with a degree in atmospheric science from the University of Missouri. She also worked for ABC’s subsidiary in Columbia, working behind the scenes as a production assistant. Along with his studies at Mizzou, she was able to study abroad at the University of Reading in England, which is known worldwide for its leading meteorology program.

She went to join ABC 17 in August 2016 and has been with the station for nearly 4 years since April 2020. Her forecasts accurately predict the weather for Missouri media to inform and alert viewers to changing weather conditions.

She hails from Nebraska and has dealt with severe weather her entire life. When she was young, she recalls her mother telling her about the 1975 tornado that hit Omaha and destroyed the street of their family business. Ever since then, she has always had a curiosity for severe weather.

She is not married. Nevertheless, she is in a relationship with her boyfriend whose details are not known. She however posts pictures of them together on her Instagram page.

When free and not working, she always visits her family in Omaha. 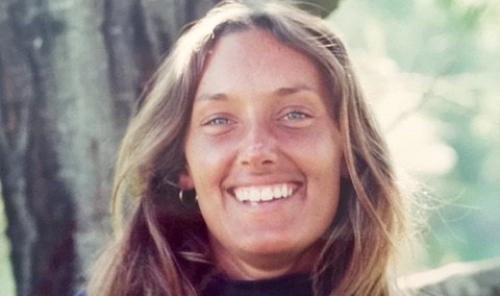 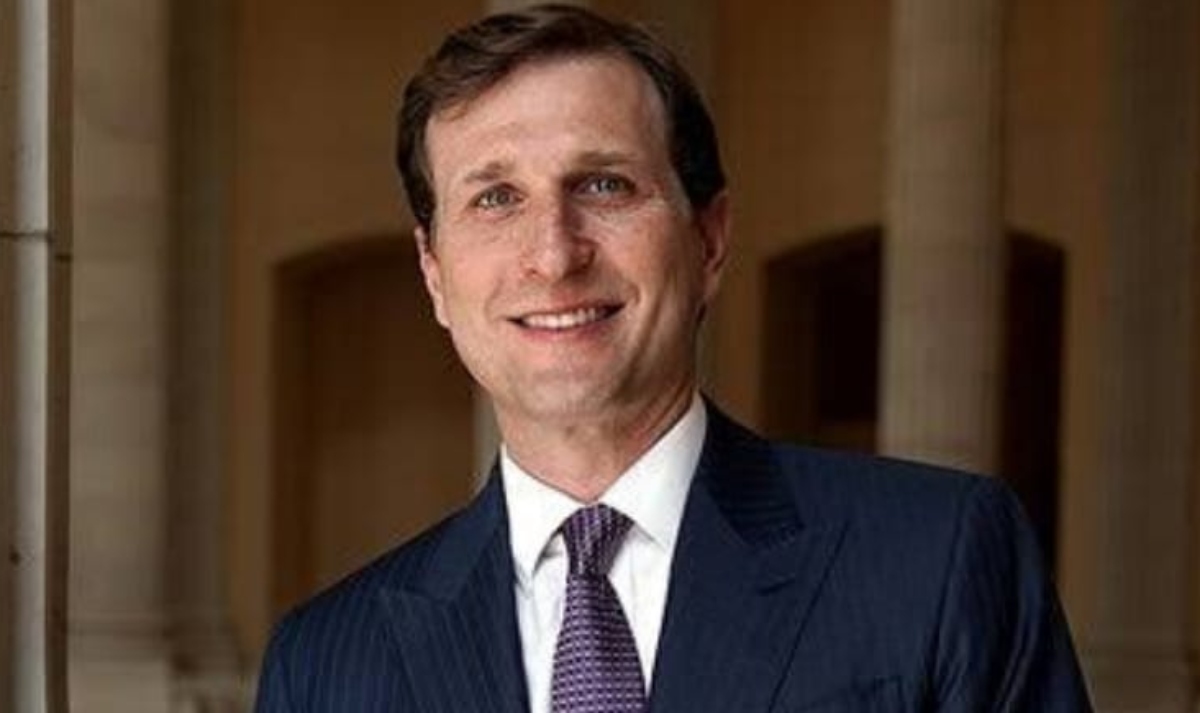 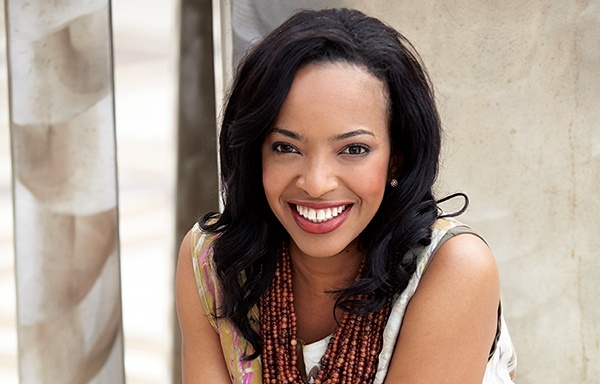