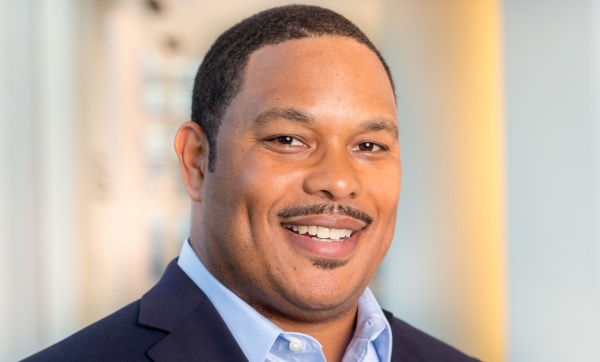 Brakkton Booker is an American National Desk reporter based in Washington, DC. He covers a wide range of topics including issues related to federal social safety net programs and news around the mid-Atlantic region of the United States.

His reporting has taken him across the country covering natural disasters, like hurricanes and flooding, as well as tracking trends in regional politics and in state governments, particularly on issues of race. Following the 2018 mass shooting in Parkland, Florida, his reporting broadened to include a focus on young activists pushing for changes to federal and state gun laws, including the March For Our Lives rally and national school walkouts.

Before he went to join NPR’s national desk, the journalist spent five years as a producer/reporter for NPR’s political unit. He spent most of the 2016 presidential campaign cycle covering the contest for the GOP nomination and was the lead producer from the Trump campaign headquarters on election night. He also served in a similar capacity from the Louisville campaign headquarters of Senate Majority Leader Mitch McConnell in 2014. During the 2012 presidential campaign, he produced pieces and filed dispatches from the Republican and Democratic National conventions, as well as from President Obama’s reelection site in Chicago.

In the summer of 2014, he took a break from politics to report on the unrest in Ferguson, Missouri.

His career started as a show producer working on nearly all of NPR’s magazine programs, including Morning Edition, All Things Considered, and a former news and talk show Tell Me More, where he produced the program’s signature Barbershop segment.

He earned a bachelor’s degree from Howard University and was a 2015 Kiplinger Fellow. When he is not traveling, he enjoys discovering new brands of whiskey and working on his golf game.

He is married and has children. However, information about his family and private life is not available. We are doing our research and will update this information when it is available. 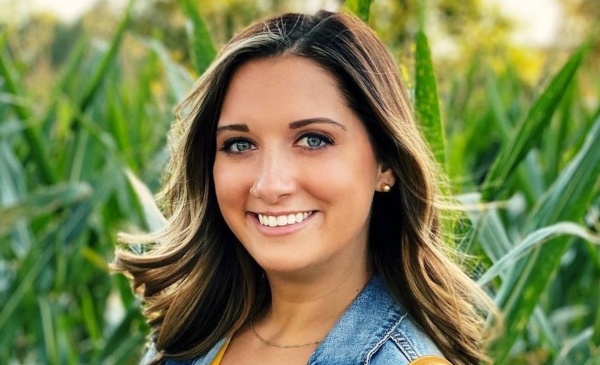 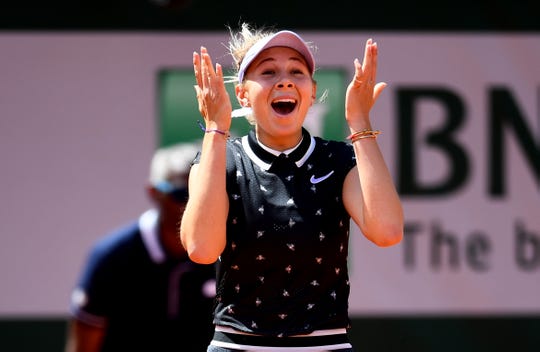