He also is the co-founder and co-chairman of the Call of Duty Endowment, a non-profit that helps veterans find high-quality careers and raises awareness of the value veterans bring to the workplace. Additionally, he serves on the boards of The Coca-Cola Company, the Los Angeles County Museum of Art, and Harvard-Westlake School.

He attended the University of Michigan, and he has received several accolades, including Harvard Business Review’s 2016 Best Performing CEOs in the World, Vanity Fair’s 2016 New Establishment List, and Adweek’s 2015 list of Top 100 Leaders in Media.

On November 16, 2021, The Wall Street Journal published an extensive investigation into the game-development titan Activision Blizzard, alleging that CEO Bobby Kotick had long been aware of harassment allegations.

The Wall Street Journal’s investigation said Kotick had been aware of sexual-misconduct claims “for years”, including at least one rape allegation as far back as 2018, but failed to report the matter to the board of directors.

It also alleged when a senior figure at one of the publisher’s studios was accused of sexual harassment, and an internal investigation launched, Mr Kotick “intervened to keep him”.

Kotick is also accused of leaving a voicemail, in 2006, threatening to kill a female member of staff. The newspaper also covered a previously reported incident, from 2007, when he was accused of firing a flight attendant on his private jet after she complained of sexual harassment by the pilot. Both cases were settled out of court.

After the report was published, the ABK Workers Alliance – an employee’s group for Activision’s umbrella of companies – tweeted it was staging a walkout later that day and calling for Kotick to step down.

ABK Workers Alliance wrote on Twitter: “We have instituted our own Zero Tolerance Policy. We will not be silenced until Bobby Kotick has been replaced as CEO, and continue to hold our original demand for Third-Party review by an employee-chosen source. We are staging a Walkout today. We welcome you to join us.”

On Nov 16, 2021, Activision Blizzard CEO Bobby Kotick shared a video message with the company’s employees, stressing his efforts to reform the company amid the scandal. Here is the official transcript of his remarks:

“I want to talk with you today about our future and reiterate my conviction to create the most welcoming and inclusive workplace.

Over the last few months, so many of you have generously and candidly shared your experiences and your insights about the type of company you want us to be.

We’ve taken meaningful actions to improve our company and our culture. But there is more to do. To become the model workplace we all aspire to be, more change is required. But I am so confident we will get there.

There will, of course, be continued media attention about us and our industry over the next few months. In fact, there’s an article today that paints an inaccurate and misleading view of our company, of me personally, and my leadership.

I want to say two important things about this:

First, we are incredibly fortunate to have the most talented people in our industry all so committed to constant improvement. And I share this commitment.

The second thing I want to say is that anyone who doubts my conviction to be the most welcoming, inclusive workplace doesn’t really appreciate how important this is to me.

Creativity and inspiration thrives best in a safe, welcoming, respectful environment. There is no substitute for that. And staying true to our values, without exceptions, is the best way to retain our talent and to attract the new talent we need to achieve our great potential.

As I have made clear, we are moving forward with a new zero tolerance policy for inappropriate behavior — and zero means zero. Any reprehensible conduct is simply unacceptable.

We have a chance to further enhance our culture and be the example other companies will follow. And we are so incredibly fortunate. Connecting and engaging the world through joy and fun is a powerful mission. Accomplishing this in a welcoming, inclusive workplace ensures we will achieve our mission with excellence.

Over the last few years our industry has had an uncomfortable spotlight that’s been illuminating opportunities for us to change. And we must all, including me, embrace this need for change, so we can bring our very best selves to the very best place to work.

Thank you for your commitment to a culture of respect, your appreciation for the unique talents we each possess, and for maintaining the very best environment for all of us to work.

For that, I am truly grateful.”

The Activision Blizzard Board of Directors released the following statement responding to recent media stories: “The Activision Blizzard Board remains committed to the goal of making Activision Blizzard the most welcoming and inclusive company in the industry. Under Bobby Kotick’s leadership the Company is already implementing industry leading changes including a zero tolerance harassment policy, a dedication to achieving significant increases to the percentages of women and non-binary people in our workforce and significant internal and external investments to accelerate opportunities for diverse talent. The Board remains confident that Bobby Kotick appropriately addressed workplace issues brought to his attention.

“The goals we have set for ourselves are both critical and ambitious. The Board remains confident in Bobby Kotick’s leadership, commitment and ability to achieve these goals.”

He was married to his wife Nina Kotick until their divorce in 2012.

He dated Facebook COO Sheryl Sandberg from 2016 to 2019. Kotick and Sandberg started dating in early 2016, almost a year after the sudden death of Sandberg’s husband, Survey Monkey CEO Dave Goldberg. Goldberg died on May 1, 2015, at the age of 47 of a cardiac arrhythmia while he and Sandberg were on vacation with friends in Mexico.

He and his ex-wife Nina Kotick are parents to three daughters: Grace Kotick, Audrey Kotick, and Emily Kotick. Grace, a Brown University graduate studied applied math and computer science and works in private equity funding innovative tech start-ups which seek to close the gender gap in technology. Audrey is a graduate of Duke University where she studied public policy. Emily is a student at the University of Michigan studying sports management, serving on a teen board for a worldwide development charity and youth empowerment movement.

He is the son of Manhattan lawyer Charles Kotick, who died in 2005. His father was married to Miss Ukraine 1996 Natalia Shvachko. Kotick and Shvachko were married for five years before Kotick died in 2005. Shvachko married Charles Kotick — who was 40 years her senior — in 2000 in Las Vegas, according to court filings. In 2012, Kotick’s daughter, Deborah Ann Gruber, went to Nevada, accusing Shvachko of bigamy in an effort to invalidate the marriage to Charles. The Nevada court dismissed the effort as frivolous.

In 2020, Activision Blizzard CEO Bobby Kotick was the second-highest-paid CEO with a pay package of $154.61 million, according to The Wall Street Journal. Since 2007, he has received $461 million in compensation. On October 28, 2021, the CEO said in a note to staff that “I have asked the Board to reduce my pay to the lowest amount California law will allow for people earning a salary, which this year is $62,500. To be clear, this is a reduction in my overall compensation, not just my salary.”

The New York Post reported that “Robert “Bobby” Kotick is worth billions as the president and CEO of Activision Blizzard, the publisher behind smash hits such as “Call of Duty” and “Guitar Hero.”” According to Celebrity Net Worth, Bobby Kotick has a net worth of $64million. 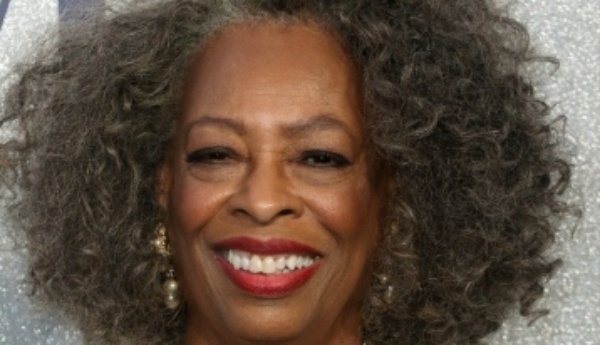 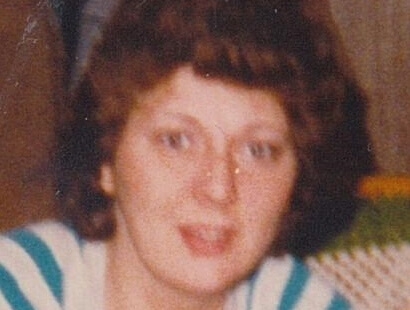