Bob Kulick born Robert J. Kulick was an American guitarist and record producer. He was best known for his studio work with Kiss and for his tenure in W.A.S.P.

KISS hired Kulick in 1977 for their record “KISS Alive II” and he covertly recorded for them. He went on to record more albums for KISS including, “Unmasked,” “Killers” and “Creatures of the Night.”

In an interview with Ultimate Classic Rock in 2018, Kulick talked about keeping his work with KISS under wraps. He said, “In this circumstance, being friends with Gene [Simmons] and Paul [Stanley], it was important to me that when they said ‘This has to be between us and us only,’ that I’m going to keep my word. It’s all about integrity, and that’s how I’m able to keep going.”

In addition to his work with KISS, Kulick was the lead guitarist on Lou Reed’s 1975 record “Coney Island Baby.” He also worked with the likes of Meat Loaf, Michael Bolton, W.A.S.P. and Diana Ross, according to Ultimate Classic Rock.

In 2017, he released a solo album titled “Skeletons In The Closet.” He also worked on the “SpongeBob SquarePants” song “Sweet Victory.”

Bob Kulick was in a long-term relationship with actress Stella Stevens which began in 1983.

Kulick was the older brother of former Kiss lead guitarist Bruce Kulick. His family is of Jewish background.

Bob Kulick died on May 28, 2020, at the age of 70. His death was confirmed by his younger brother Bruce Kulick on social media on May 29. Bruce wrote: “I am heartbroken to have to share the news of the passing of my brother Bob Kulick. His love of music, and his talent as a musician and producer should always be celebrated. I know he is at peace now, with my parents, playing his guitar as loud as possible. Please respect the Kulick Family’s privacy during this very sad time.”

Following the announcement of Kulick’s death, tributes started pouring in. KISS tweeted: “We are heartbroken. Our deepest condolences to the Kulick family in this difficult time.”

Singer Jeff Scott Soto tweeted: “Ugh, another peer, colleague & someone I considered a friend has passed. I worked with Bob Kulick on many recordings through the years, most notably the many tribute albums he produced. My condolences to his brother Bruce and extended Kulick family.”

Keyboardist Derek Sherinian wrote: “I am very sad to hear about the passing of Bob Kulick. I played on several tribute records in the 90s that Bob produced. My condolences to his family and especially Bruce. R.I.P. #BobKulickRIP :(.”

Bob Kulick Cause of Death

Bob Kulick’s cause of death was not revealed.

Bob Kulick’s net worth was estimated to be $8 Million.

I’m going to be a Special guest at this Years Kruise Fest event in Miami October 28th & 29 th ! I will be performing as well as doing meet and greets and a guitar clinic and will have some new merch and CDs for sale both days ! So if you want to see me and hear me play some of your favorite Kiss songs – Please join me , Ace Frehley , Sebastian Bach ,John Corabi, Return Of The Comet and many others at this great Pre Kruise event !!! @juliebergonz.photography #kruisefest #kissonline #rock #metal #acefrehley #sebastianbach #johncorabi #kisskruise 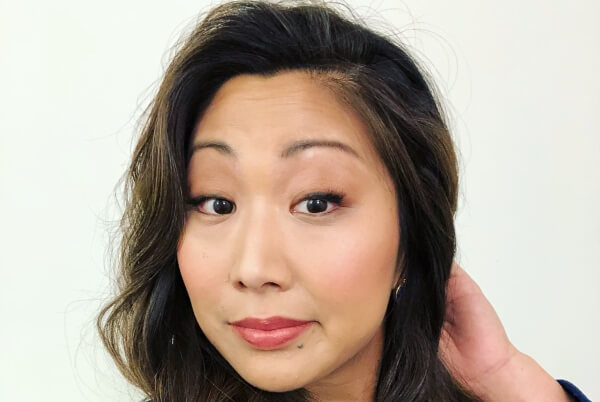