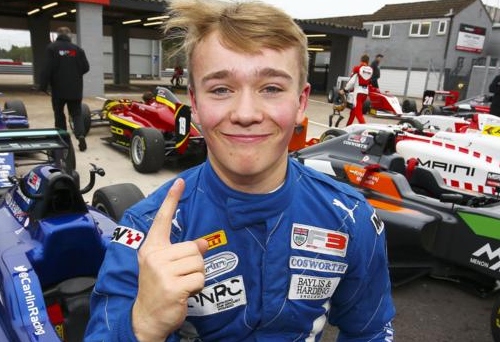 Billy Monger is a British racing driver. He was born on 5 May 1999 in Charlwood, Surrey, England, United Kingdom.

He was born on 5 May 1999 in Charlwood, Surrey, England, United Kingdom.

He was born to his father, Rob Monger, a former kart racer and mother Amanda. He has a sister named Bonnie.

Monger was on 16 April 2017 involved in a high-speed crash during Round 6 of the British Formula 4 Championship at Donington Park. He smashed into the back of Finnish driver Patrik Pasma’s car at 120 miles per hour. He remained trapped in his car for more than 90 minutes and after he was extracted from the car, he was airlifted to the Queen’s Medical Centre in Nottingham. He suffered leg injuries and as a result he had the lower part of both of his legs amputated.

After the crash, a JustGiving page was set up and more than £800,000 was donated to support him. F1 drivers such as Jenson Button, Lewis Hamilton, Max Verstappen, Daniel Ricciardo, Jolyon Palmer and Nico Hülkenberg supported him.

Wow, what can I say feels awesome to be back here and to stick it on POLE aswell, I can’t really believe it! Looking forward to the race now, just gunna send it 🤙🏼 #BillyWhizz

Unbelievable! Thanks for everything today @spursofficial ⚽️ #COYS

Had an awesome night at the #SPOTY 👊🏼 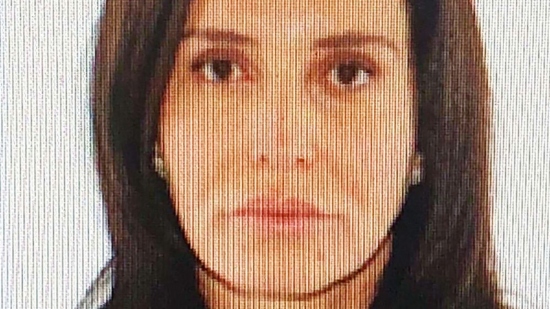 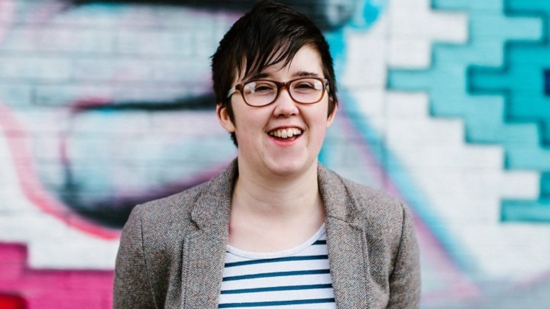 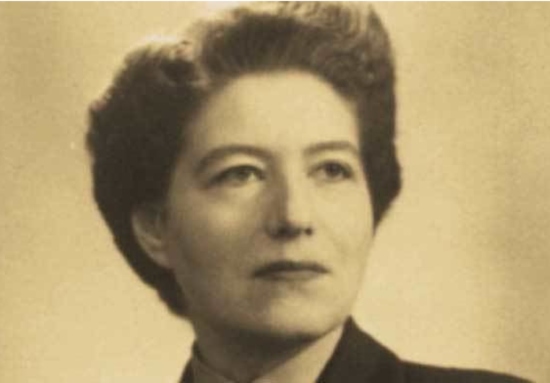