Bevin Prince is an American actress best known for her role as Bevin Mirskey on The CW’s hit series “One Tree Hill,” which ran from 2003 to 2012, according to her IMDB profile. Her other television credits include House, Desperate Housewives, Electric Spoofaloo, and Floored and Lifted. Her film credits include I Heart Veronica Martin, Redefining Love, Dark House, Groupie, Wreckage, and The Artifact.

Prince is also a fitness instructor. She worked as an instructor for SoulCycle and shared her daily fitness routine with Women’s Health magazine in 2017. In 2020, she opened her own open-aired cycling studio, Recess, in Wilmington, North Carolina.

Actress Bevin Prince was married to William Friend from May 21, 2016 until his death on July 3, 2022. Prince and Friend married in 2016 and moved from New York to North Carolina during the pandemic to be closer to family and started a local exercise business called Recess Together.

On their 5th wedding anniversary in May 2021, Prince took to Instagram, writing, “5 years, baby. Winston and I are so lucky to know you, to love you, and to learn with you. We have come so far and I am so proud of the life we have built. You make life delicious, my love. I love you.”

“One Tree Hill” star Bevin Prince’s husband, William Friend, died aged 33 after being struck by lightning while boating with friends near their Wilmington, North Carolina home, according to the National Lightning Safety Council. It was just a week before his 34th birthday. Friend was the CEO of the digital media company Bisnow.

The digital marketing company Bisnow confirmed the businessman’s death, posting a tribute on Instagram alongside a photo of him presenting a talk. Bisnow wrote: “With profound sadness, we share some extremely difficult news: Will Friend, who took Bisnow to new heights as CEO, passes away at 33.”

New Hanover County Sheriff’s deputies performed CPR on Friend for 20 minutes after he was struck near Masonboro Island, North Carolina. He was pronounced dead in an ambulance on the way to a hospital, according to WECT-TV.

She has one sister.

Bevin Prince’s net worth is estimated to be $1.5 million. 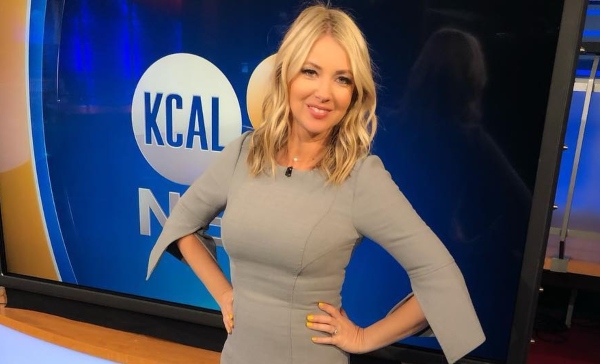 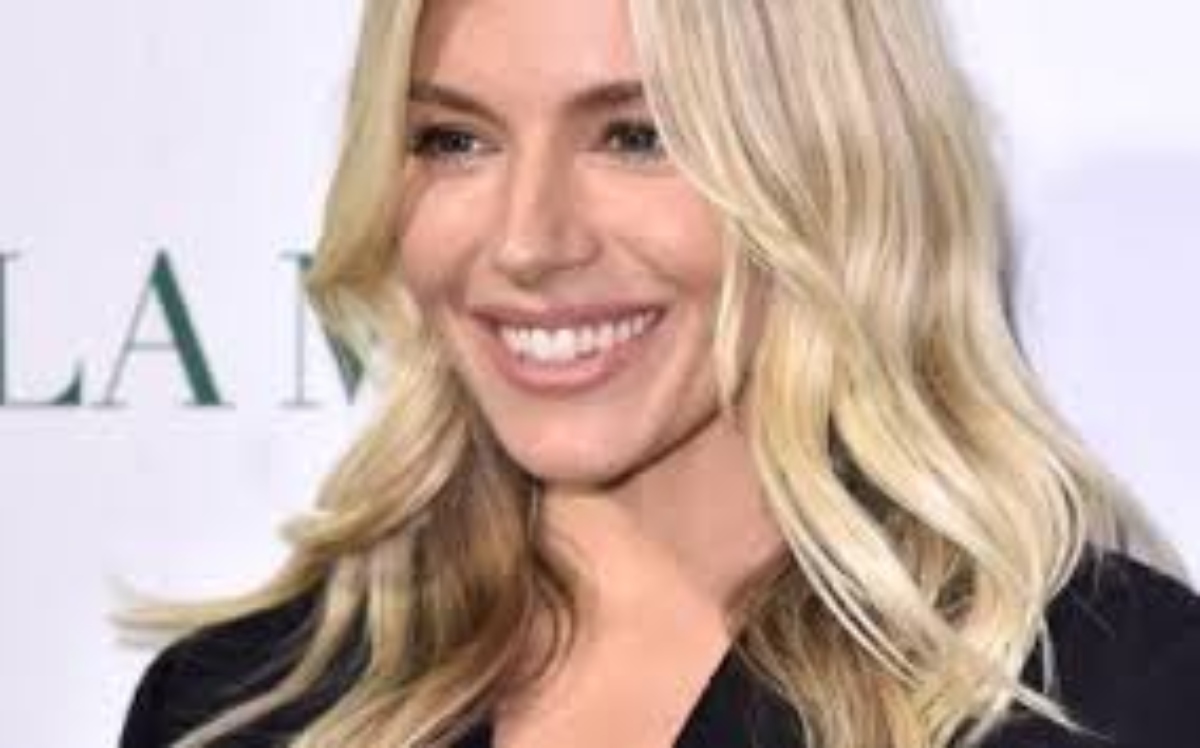