Bernard Pettingill (born Bernard Francis Pettingill Jr.) is a consulting/forensic economist as well as President and CEO of Pettingill Analytics in Palm Beach Gardens, Florida, United States. Pettingill has been a forensic economist since 1985. He has testified by deposition or trial in over 1500 cases in 29 states plus the US Virgin Islands, according to his website.

Pettingill is a former professor of economics at the Florida Institute of Technology and Palm Beach Atlantic University. He has also taught for many years at the University of Louisiana in Lafayette and as an associate professor at Louisiana State University Medical School.

The forensic economist is a member of the American Economic Association, the Health Economics Study Group, Great Britain, the DECUS – Computer User Society, the Emergency Medical Service, Inc., New Orleans, Louisiana, the Southern Management Association, the Junior Chamber of Commerce, the Rotary International, the Gideons International, the Health and Safety Committee, Chamber of Commerce, the National Association of Forensic Economists, and the National Association of Business Economists.

Pettingill also claimed that the Infowars host was funneling $11,000 per day into a shell company he controls, with payments beginning in late September 2021. He was found liable by default in the Texas defamation cases around the same time, according to documents obtained by HuffPost on September 30, 2021.

Jones’ attorney disputed the claim and said it was a real company that matures when Jones is 74.

The jury ordered Jones to pay more than $4 million in compensatory damages and $45.2 million in punitive damages. 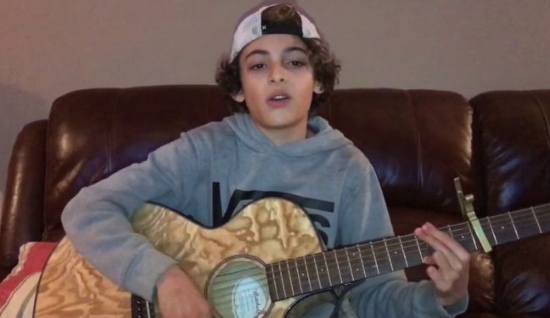 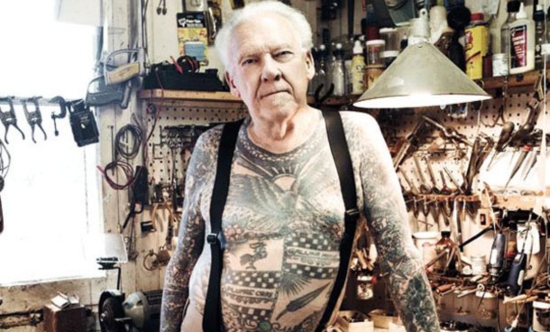 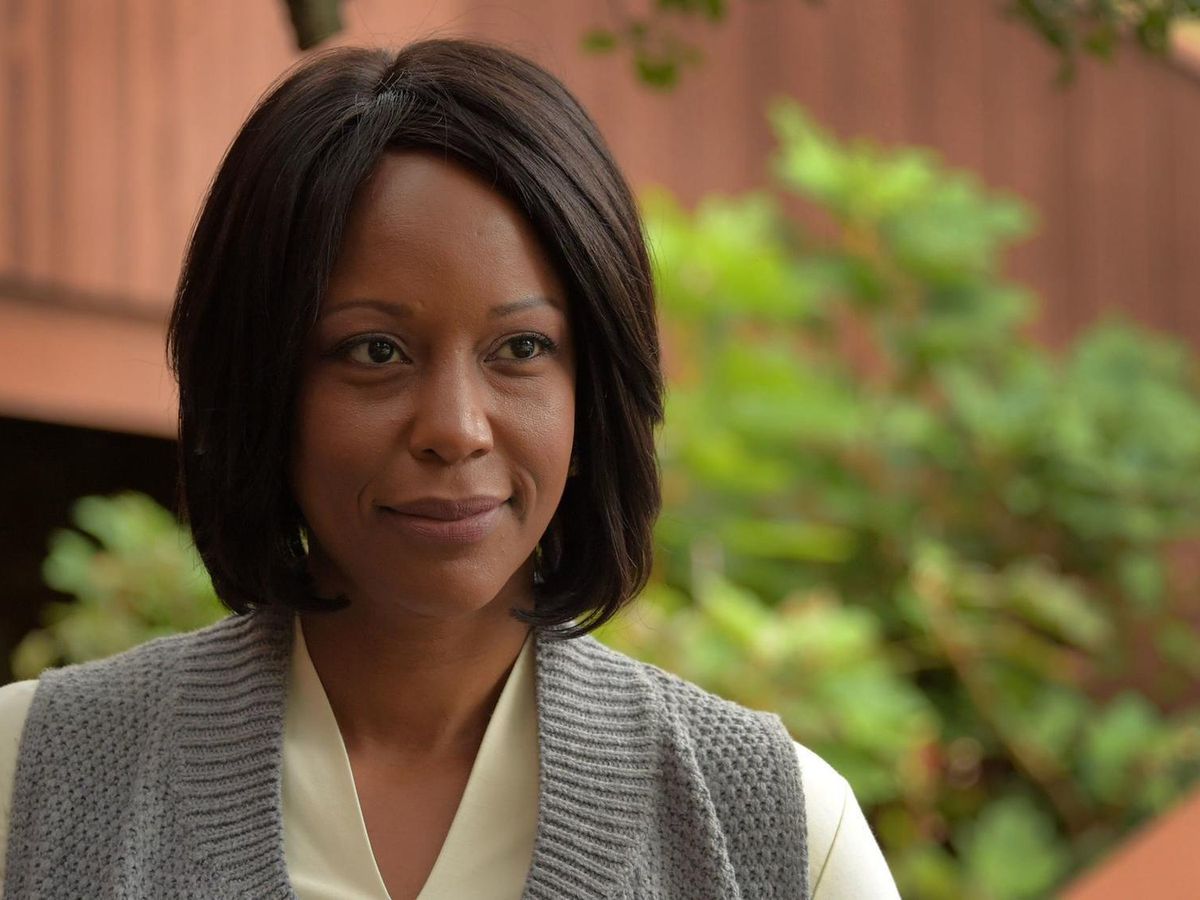