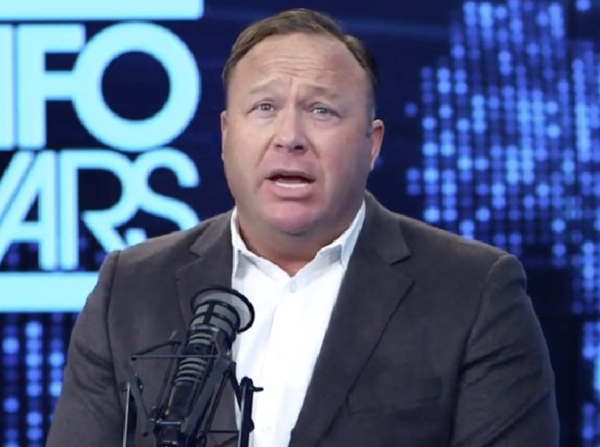 He attended and graduated from Anderson High School in Austin in 1993. Jones then briefly attended Austin Community College but dropped out.

He was married to Kelly Jones until they divorced in 2015. They had three children together.

Jones has three children with ex-wife Kelly Jones. His son, Rex Jones, has worked for Infowars, receiving media attention for a video which was critical of gun control and BuzzFeed News.

Alex’s mainstay is his nationally syndicated news-talk show produced from his studio in Austin and broadcast on the Genesis Communication Network, based in Minnesota. The Alex Jones Show airs on over 160 AM, FM, and shortwave stations across the United States Monday through Friday from 11:00 a.m.—2:00 p.m. Central Standard Time.

He has an estimated net worth of ‎$5 million.

“I grew up in Dallas, Texas, drinking sodium fluoridated water. All the scientific studies show my IQ has been reduced by at least 20 points. The shadow of who I would have been calls out from the grave.”

“The reason there are so many gay people now is because it’s a chemical warfare operation. I have the government documents where they said they’re going to encourage homosexuality with chemicals so people don’t have children.”

“I’m telling you folks, nerds are one of the most dangerous groups in this country, because they end up running things. But they still hate everybody, because they weren’t the jocks in high school. So they play little dirty games on everybody. They use their brains to hurt people. And I’m aware of them. OK? I see you, you little rats!”

“It took me about a year with Sandy Hook to come to grips with the fact that the whole thing was fake. I mean, I couldn’t believe it. I knew they jumped on it, used the crisis, hyped it up. But then I did deep research—and my gosh, it just pretty much didn’t happen.”

Alex Jones and InfoWars were on September 6, 2018 permanently suspended from Twitter and Periscope for abusive behavior.

A statement announcing the ban read, “Today [September 6, 2018], we permanently suspended Alex Jones and InfoWars from Twitter and Periscope. We took this action based on new reports of Tweets and videos posted yesterday [September 5, 2018] that violate our abusive behavior policy, in addition to the accounts’ past violations.”

Jones earlier had his twitter account features limited for seven days after he violated the company’s rules against abusive behaviour. A Twitter spokesman said the account had been put into read-only mode because of tweets containing a broadcast in violation of their rules, which it wanted Mr Jones to delete. 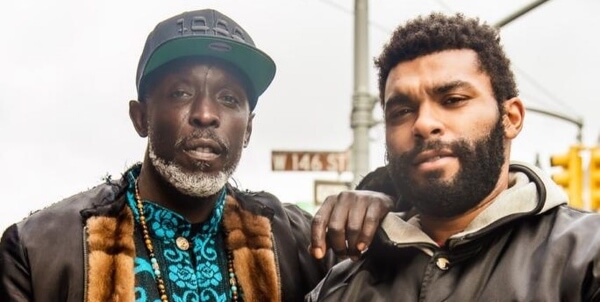 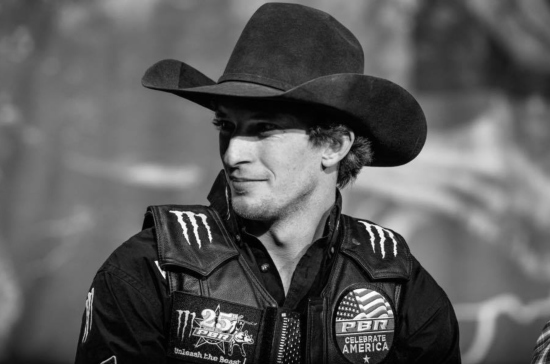