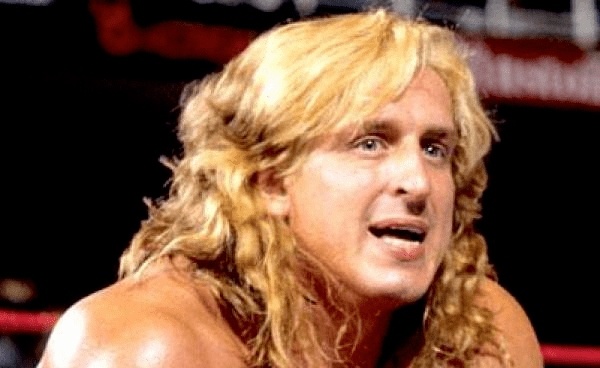 Orton made his pro wrestling debut in 1976. During his career in wrestling he competed in the WWF (1984–1988, 1990-1991), ICW, WOW, the NWA, the IWF and Stampede Wrestling. In 1979, he won the Los Angeles version of the NWA Americas tag title with Hector Guerrero. With International Championship Wrestling, alongside his brother Bob Jr., he earned the Southeastern Tag Team Championship, a title that went defunct in 1980, according to Bleacher Report. He retired from wrestling in 1991.

In the early ’90s, he was best known for being in the media spotlight for talking about issues in pro wrestling and claiming Terry Garvin, who at the time worked in Talent Relations with Pat Patterson, tried to sexually harass him on a car ride while he was a teenager breaking in wrestling in the Amarillo territory in the late 70s. This led to appearances on shows like Phil Donahue, Larry King and Geraldo Rivera shows, including two confrontations with Vince McMahon, who tried to discredit him on the air noting he had served time in prison for being involved in an auto accident where somebody had died and was writing a book. Garvin and Mel Phillips had been let go by McMahon shortly before the show aired, and Patterson resigned, according to f4Wonline.

He was married four times.

He passed away on March 20, 2021, at the age of 62. Following the news, Wrestling Travel tweeted: “We send our heartfelt condolences from us here in the UK to the Orton family. Rest in Power #BarryOrton #BarryO brother Of @BobOrtonJR and uncle to @RandyOrton.”

Barry Orton Cause of Death

Barry Orton’s net worth is unclear. His nephew Randy Orton has an estimated net worth of $7 million. 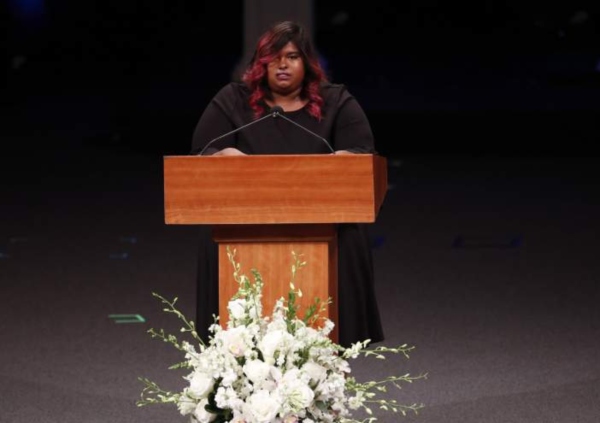 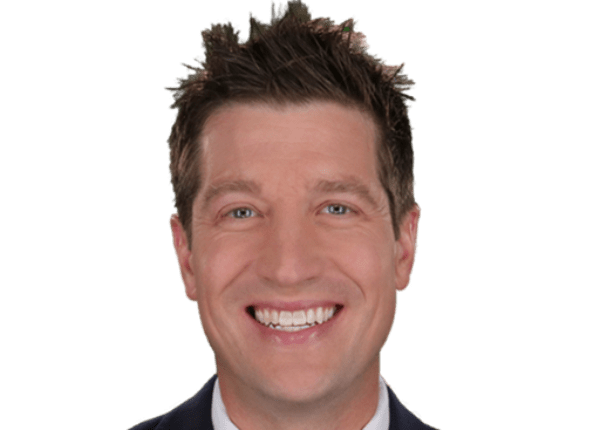 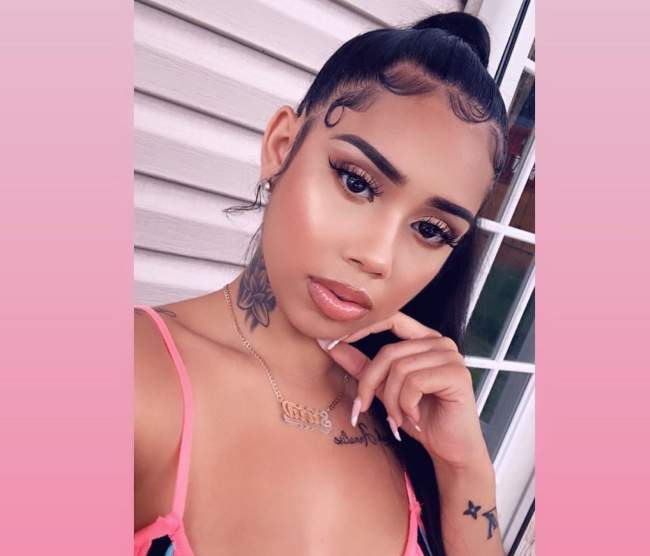