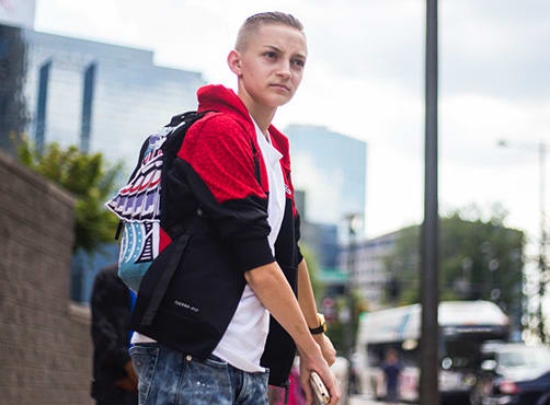 Backpack Kid whose real name is Russell Horning, rose to fame after performing with Katy Perry on Saturday Night Live. He was born on December 19, 2001 in Lawrenceville, Georgia, United States.

His signature dance move is known as “The Russell” which is also referred to as “Flossing”. He first performed before a live audience in a church camp in 2014. Some NFL players have also adopted this signature move to celebrate touchdowns.

In December 2016, Rihanna posted a video of him on her Instagram for her reaction to the eight Grammys nomination. In May 2017, he performed on Saturday Night Live with Katy Perry.

He was born on December 19, 2001 in Lawrenceville, Georgia, United States.

His mother who also serves as his manager is Anita Redd. He has a younger sister Jill.

The Backpack Kid sued video games Fortnite and NBA 2k for allegedly using his move without seeking his permission or paying him royalties.

On Monday, his mother Anetta sued Epic Games and Take Two Interactive, which own the games Fortnite and NBA 2K, on his behalf because he is under 18. The lawsuit claims that both use the dance unfairly and profit off of it.

Actor Alfonso Ribeiro also sued both games for using his ‘Carlton’ dance. He claims they are unfairly profiting from his ‘Carlton dance’ that he made famous when starring in The Fresh Prince of Bel Air.

Rapper 2 Milly has also taken action against them for using his Milly Rock. 2 Milly claims they have ripped off his move, the Milly Rock.

All the three who have sued say they have not yet obtained copyright of their moves but that they are in the process of doing so.

Dancing is protected under US Copyright law so long as the dance is original and it has been recorded as the copyright holder’s own in a video.

Seattle, you got a beautiful city😍 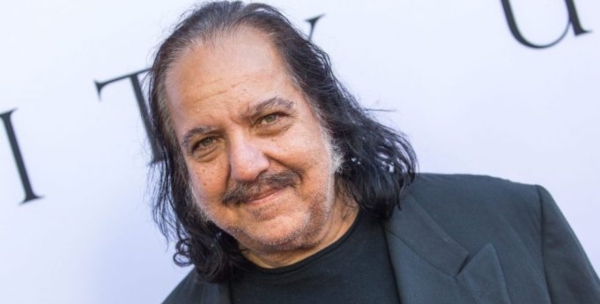 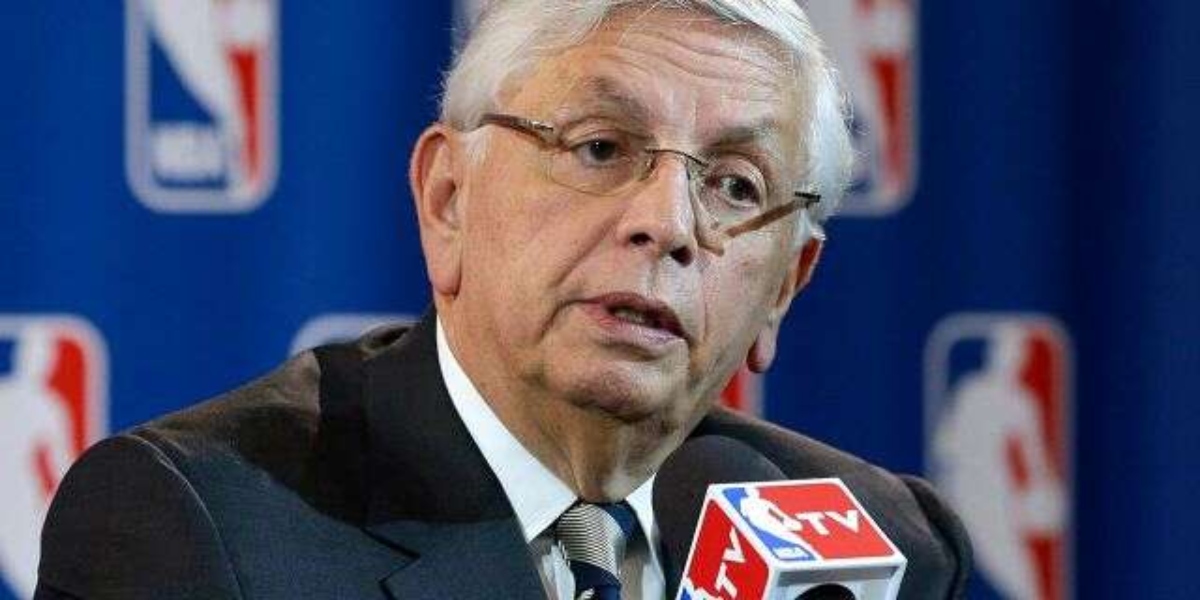 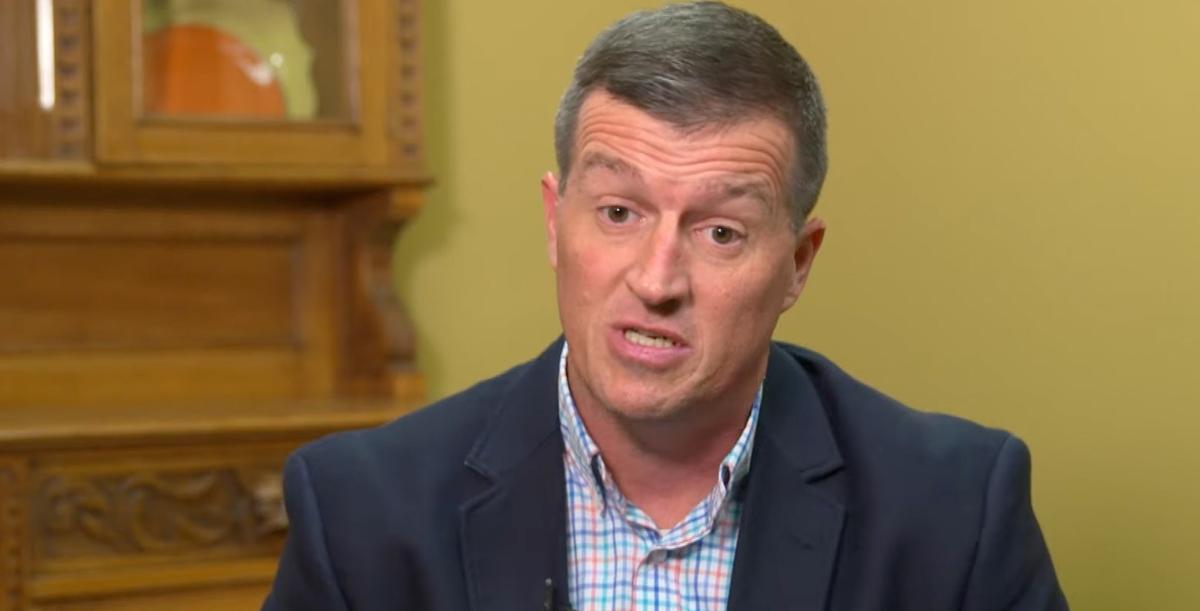