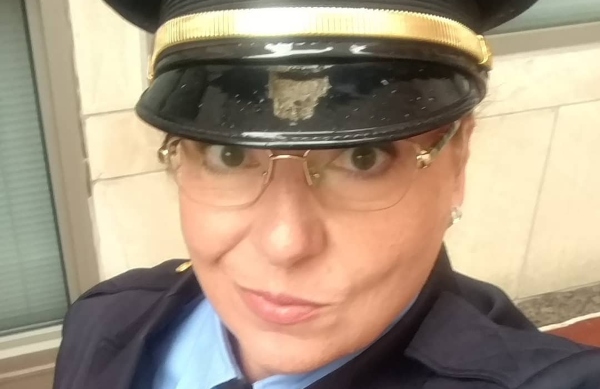 Ann Dorn (Ann Marie Dorn) is the widow of a retired St. Louis police captain David Dorn, who was fatally shot outside a pawn shop on June 2, 2020, during riots following the death of George Floyd. Ann Dorn said during a press briefing following her husband’s death, “His life was senselessly taken from me, from us, by an opportunist who had no regard for human life or the law. This didn’t have to happen, but it must have been God’s plan for David.”

The late Dorn reportedly encouraged his wife to join the St. Louis Metropolitan Police Department, where she works as a sergeant and where her husband served as a police captain for 38 years. According to her LinkedIn profile, she specializes in officer wellness.

She attended Western Illinois University and Columbia University. She is involved in charities including the Special Olympics and Butterfly Dreams Inc. and is “an advocate for the homeless and the disadvantaged,” according to her LinkedIn profile.

The late David Dorn was a father of five. Two of his children told local news outlet The St. Louis American that Ann Dorn is a Trump supporter but their father was not. David’s daughter, Debra White, told the American: “We know his wife is a Trump supporter, but he was not. He frequently said they were not able to talk about politics because they were at the opposite ends of the spectrum. I know he would not want his legacy to be for his death to be used to further Trump’s law-and-order agenda.”

We should be in Costa Rica right now celebrating my birthday and our anniversary. 😢💔 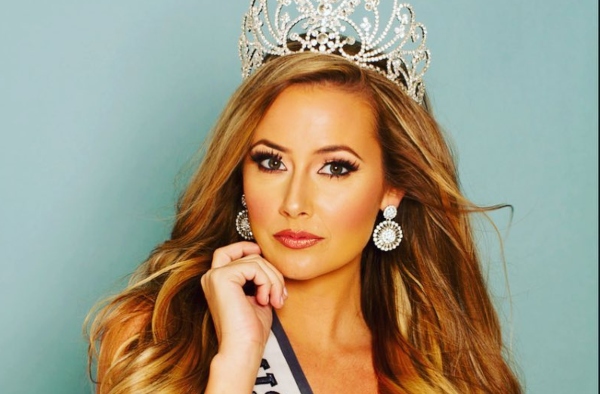