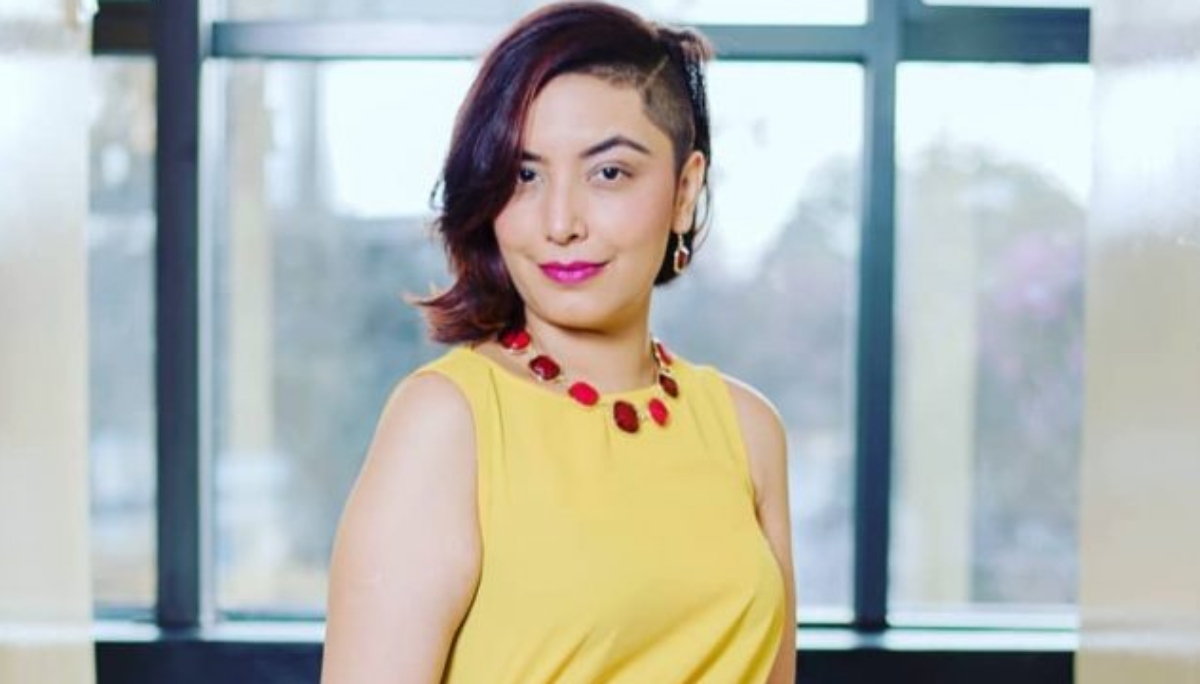 Anjlee Gadhvi Noorani was a K24 news anchor and producer.

Anjlee Gadhvi was married to her husband Mohammed Noorani.

Anjlee Gadhvi and her husband Mohammed Noorani have two daughters aged 10 and 5.

Anjlee Gadhvi died on 10 January 2020 at the Agha Khan University Hospital after a battle with cancer. K24 Television head of Digital and TV, Peter Opondo confirmed her death on Twitter. Opondo tweeted: “Oh my friend @AnjleeGadhvi You fought that cancer beast with all your might. You did it for your kids, husband. Never lost hope. You always smiled through the pain & insisted on coming to work even at your weakest points. We believed you were winning…until now! RIP my friend.”

Oh my friend @AnjleeGadhvi You fought that cancer beast with all your might. You did it for your kids, husband. Never lost hope. You always smiled through the pain & insisted on coming to work even at your weakest points. We believed you were winning…until now! RIP my friend.

Anjlee Gadhvi was cremated on Saturday, January 11, 2020, at the Kariokor Hindu Crematorium. A funeral service preceding the cremation was held at the Shree Lohana Mahajan Mandal Temple, located opposite the Gymkhana on Desai Road, Nairobi.

Anjlee Gadhvi was diagnosed with liver cancer in 2013. She had at a point gone into remission, before the cancer recurred. In August 2019, Ghadvi was admitted to a hospital in India. She shared an update on the kind of treatment she underwent in India on her Twitter account.

“I had an intense CyberKnife treatment early February this year. The area treated was large, hence the recovery period took time. The body and disease has responded to this form of treatment and I had to finish what was left. Praying done and over!,” she tweeted.

This has been my spot for the last 7 weeks. 30 sessions, of 45 minutes each has been some tough life exams..being strapped in a single position with my arms stretched above my head has made this body sore.. Unpleasant side effects resulted in an inflammed throat, a tedious process of being unable to swallow or eat without pain😷😷😷. Had a few burns on my neck and chest, and boy do i value how important burps are!! And flatulence!!!!!! Love them🤭🤭🤭🤭, they are healthy. I would cringe in agony and suffocation when the air got stuck in my chest and i just couldn’t burp…😑😑 Least to say, my energy was being sapped. Finally this part of treatment is over….. Yes, despite the drama, i still decided to go to work for a few days of the week and look fabulous!! 😍😎. There was no way in hell would i let any of this take away my smile, and gratitude for life and my passion for journalism. Had i not had the opportunity to learn certain life skills nor had an amazing and powerful spiritual teacher #GMCKS and Gods grace, i dont think i would be here. This crazy ordeal has made me value a few aspects of life even more. The value of being anchored, of being grounded and deeply rooted. My teacher says, “Be gentle on the outside, but firm within”, So so grateful for this gift of life. I Treasure it, i love it and i breathe it!!! And every single day, i say THANKYOU life !!!! Love to you all, my virtual hugs to you all!! PS: ILL BE LOADING MY HAPPY DANCE 🙈🙈 Pic by my @the_official_dpac #Saturday #inspire #conquer #gmcks #divinehealing #divinelove #gratitide #divineguidance

So happy here my mum joined me on vacation. She managed to take a break after 20 so years and make it to Mombasa! She couldn’t recognize county 001 but recalled so many of childhood memories… to feel the Indian Ocean, her breeze, her sand is healing and rejuvenating on it’s own! But making memories with her grandchildren and me…. cannot be described. It gave me a sense of satisfaction.. I just hope I make it through and make many more memories! Happy holidays lovely people!

“Careful of those who admire you deeply, think your brilliant, BUT RESENT YOUR LIGHT”, Hope you got to see #thesheword on @bbcafrica On Sunday night! We had such brave women on the panel, @officialmakosi @ndanu1 and @bkhondowe ! We need to start a new blog! Just one where we share our strengths, our fear and more so how we can overcome them. It felt so good being with you all and getting the strength to believe that all this will pass. Grateful @eunicegatonye @sallyboyani for the opportunity! Much to do! 🌼💞🌼💞🌼💞🌼💞🎗🎗🎗🎗🎗🎗🎗🎗🎗🎗 Styled by the fab @winnie.odande @dandestyles Wearing @kipusaklozet 🤗🤗 Hair and make up @mercywachara 🌹 #breastcancer #cancerawareness #bbcafrica #realstories #womenhealth 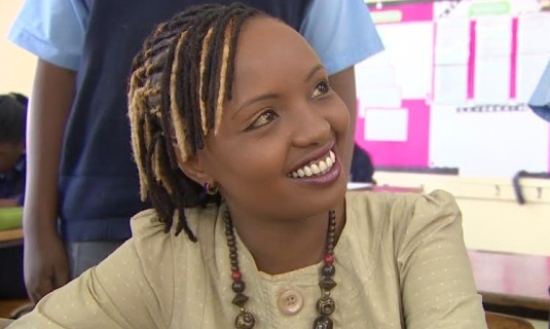 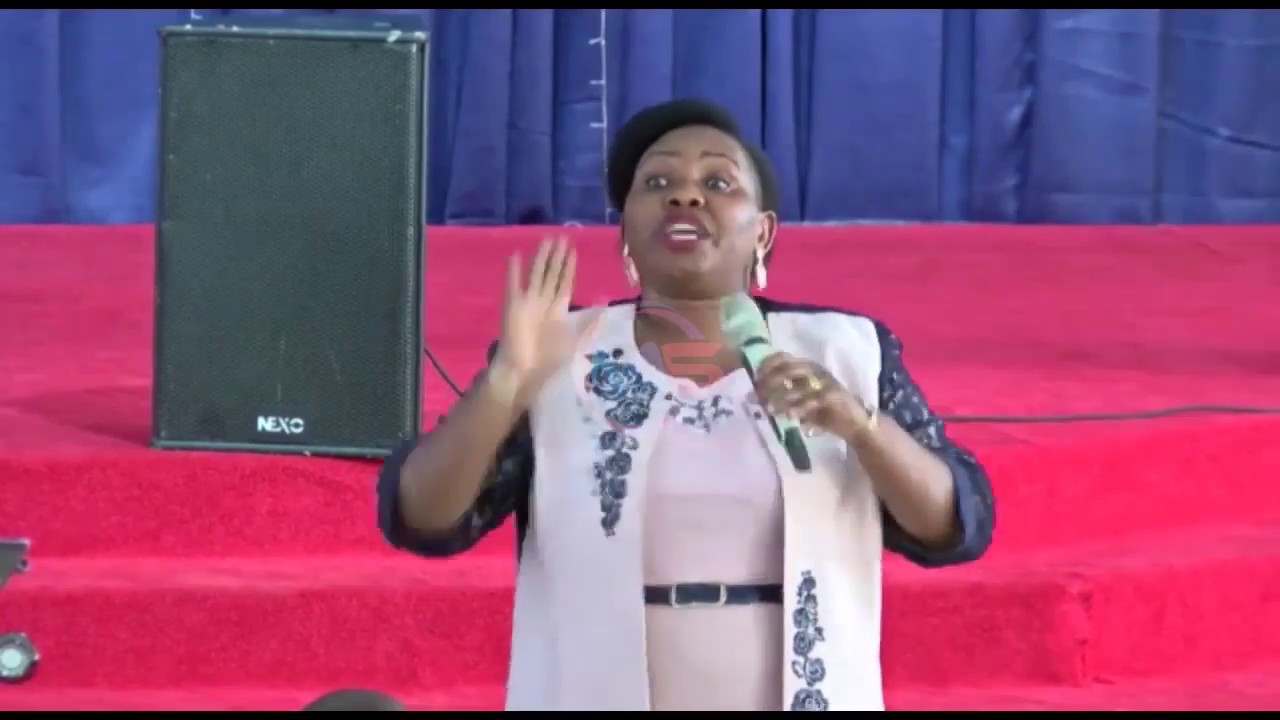