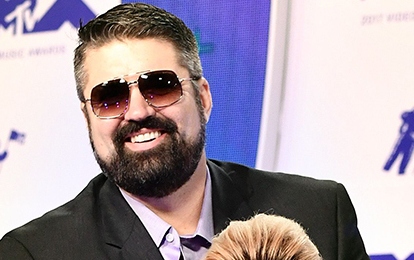 Andrew Glennon is an American cinematographer. He has worked in the camera and electrical department and served as cinematographer for several smaller projects.

Glennon was born in 1984 in Malibu, California, United States.

Andrew Glennon’s parents are James Glennon and Charmaine Witus. Andrew revealed to Radar Online in September 2017 that after he found out both of his parents had cancer, he was emotionally unstable. After he lost his father, he fell into a deep depression and turned to alcohol to combat his grief.

“I have been through so much pain in my life. My father was diagnosed with prostate cancer while my mother was fighting breast cancer. I prepped myself to potentially lose both of my parents. My mother survived, but my father did not,” he told the publication.

This man taught me that nothing is impossible so long as you believe in yourself. He really proved it too. I woke up to the movie Selena playing which he worked on as a second unit director of photography with @edlachman, such a beautiful film. Around this time last year he was being honored by the Academy for his work on the film El Norte, as it officially became part of the Criterion Collection. From his work on Return of the Jedi to his Emmy win for lensing HBO’s Deadwood, he had a beautiful repertoire. That said, his best work by far was the family he created. The few friends who were fortunate enough to meet this man knew how compassionate, humorous, and amazing he was. His enthusiasm for life was contagious and nothing would stop him from getting you onboard with his latest scheme. Anything is possible. “If you want to know the future, don’t ask a scientist, ask an artist, and trust their instincts.” -James Glennon Happy Birthday to my mentor, father, best friend, and now grandfather of a beautiful baby boy who shares your name. We love you, pal.

Andrew Glennon is the boyfriend of reality television star Amber Portwood. The couple first met while on filming Marriage Boot Camp, as Portwood was trying to work things out with her longtime boyfriend and the father of her daughter.

According to E! News, Portwood’s relationship with ex-fiancé Matt Baier “was in bad shape,” and reported that it “made sense for [Portwood] to grow close to Glennon because of the heightened emotions the show brought out the couples on the show.”

On November 9, 2018, during a live Q&A session on Instagram, Portwood referred to Glennon as her “hubby,” sparking speculation about whether or not the two had gotten hitched in secret. When asked by a fan about whether she had heard about the California wildfires, she replied that her “hubby” was worried about his family.

Andrew Glennon and Amber Portwood share one child together – a son named James Andrew Glennon. Portwood gave birth to their son James on May 8, 2018, nine months after the pair made their red carpet debut at the MTV Video Music Awards in August 2017. Portwood also shares a daughter Leah with ex Gary Shirley.

According to Andrew Glennon’s IMDB profile, he has worked on television in the camera department and as a cinematographer for a few short films. His credits include “The Player,” “Takers” and most recently “Kiss Kiss.”

He stands at a height of 6 feet 7 inches tall.

Andrew Glennon’s net worth has not been revealed. However, his girlfriend Amber Portwood has an estimated net worth of $5 million.

According to Radar Online, shortly after Andrew Glennon and Portwood’s red carpet debut, Glennon had been served with domestic violence restraining orders from two ex-girlfriends, both of whom alleged that he stalked them.

One ex requested he stay at least 100 yards away from her and her dog in an order from October 2013, after he appeared uninvited at her home and place of work, hacked into her iTunes account to track her location and vandalized her and her neighbor’s property. She also accused him of “calling, texting, emailing obsessively and emailing threatening statements.”

Another ex asked that Glennon stay 500 feet away from her, her father, her stepmother and her brother after she received hundreds of harassing emails, phone calls, text messages and Facebook messages and found him at her place of work, home and various bus stops waiting for her.

The orders expired in October 2016 and June 2015, respectively. The latter restraining order was granted temporarily and the case was dismissed when both parties failed to appear in court. 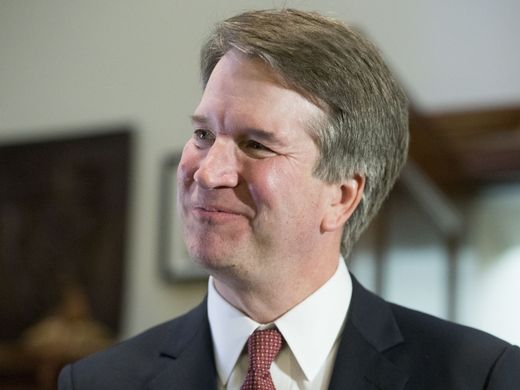