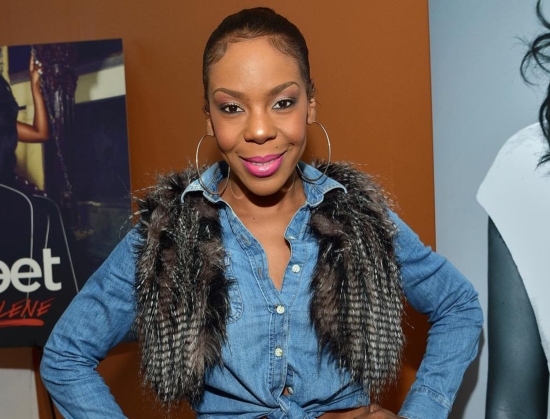 Andrea Kelly born Andrea Danyell Lee, is an American choreographer, dancer and actress. She was born on January 28, 1974 in Chicago, Illinois, United States.

She is currently the executive producer of a Hip/Hopera and Real Life Musical, with business partner, Joel P. E. King.

As a survivor of Domestic Violence, she is an advocate of domestic violence awareness. She created the 12th Round Foundation, an organization that celebrates survivors of domestic violence and seeks to provide education so no one will become a victim and commemorate those who are lost to this tragedy.

Andrea married singer–songwriter R. Kelly in 1996. They have three children together. Prior to their marriage, Drea served as a backup dancer for Kelly. She filed for divorce from R. Kelly in 2006 and it was finalized in 2009.

Drea then married barber and R&B singer Brian Mckee in 2014. She divorced Brian after just two months of marriage after allegations surfaced that he was having an affair.

She has been married and divorced twice. Her first marriage was to singer–songwriter R. Kelly. Drea filed a restraining order against Kelly in September 2005 after he assaulted her when she told him she wanted a divorce. She filed for divorce in 2006 and it was finalized in 2009. Her second marriage was to barber and R&B singer Brian Mckee in 2014, whom she divorced after just two months.

She has an estimated net worth of $40 million.

She has written a book tittled, Life Under the Red Carpet: My Life as R. Kelly’s Wife. 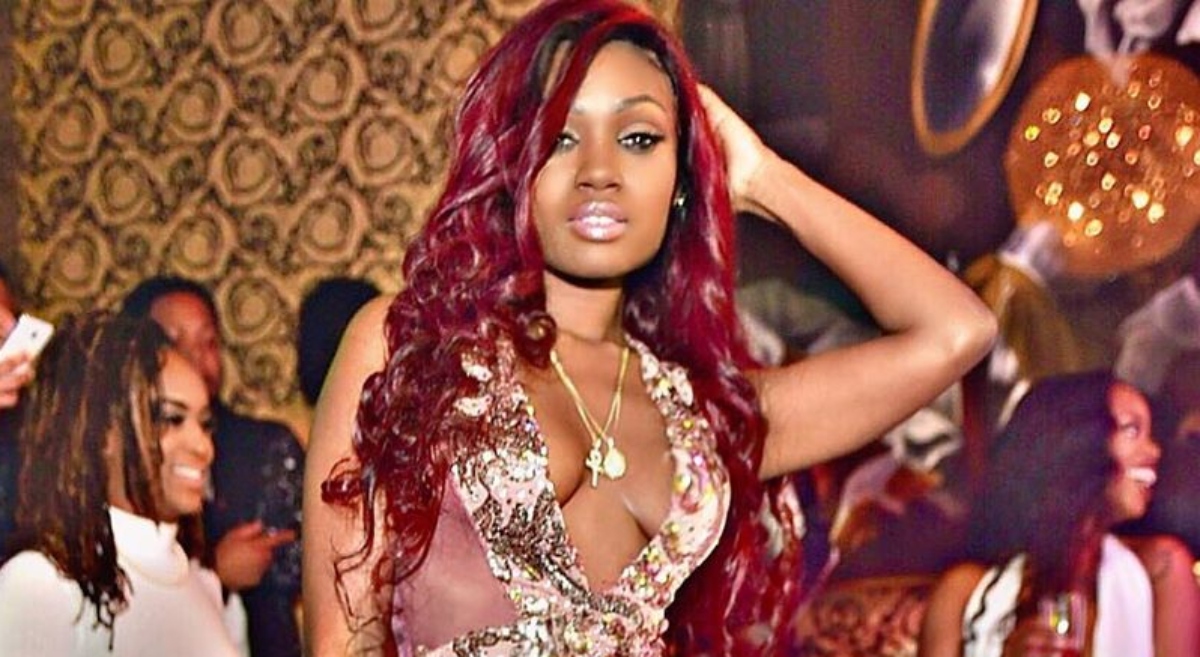