Aminata Diallo is a French footballer who plays for Division 1 Féminine club Paris Saint-Germain (PSG) as a midfielder. The 26-year-old has played for PSG since 2016. In July 2021, Aminata Diallo extended her contract with Paris Saint-Germain until 30 June 2022. In March 2020, the midfielder was loaned to Utah Royals FC, a team based in Salt Lake City (USA). In January 2021, she joined Atlético de Madrid and won the Spanish Supercup.

On 10 November 2021, Paris Saint-Germain women’s midfielder Aminata Diallo was arrested after allegedly hiring masked men to attack teammate Kheira Hamraoui in an effort to stop her from competing with Diallo for playing time. The New York Times reported that Hamraoui accepted a ride home from Diallo after a team dinner. Their car was reportedly stopped by two masked men, who pulled the women out of their vehicle. One of them is said to have held Diallo while the other assaulted Hamraoui with a metal bar.

Following Diallo’s arrest, PSG released the following statement: “Paris Saint-Germain can confirm that Aminata Diallo was taken into custody this morning by the Versailles Regional Police Service as part of the proceedings opened following an attack on the Club’s players last Thursday evening.

“Since Thursday evening the Club has taken all necessary measures to guarantee the health, well-being and safety of its entire women’s team.

“Paris Saint-Germain is working with the Versailles Police to clarify the facts. The Club is paying close attention to the progress of the proceedings and will study what action to take.”

Paris Saint-Germain (PSG) women’s footballer Aminata Diallo, who is of Guinean origin, was born in France to parents of African descent.

The footballer’s net worth is unclear.

She is of Guinean descent and French nationality. 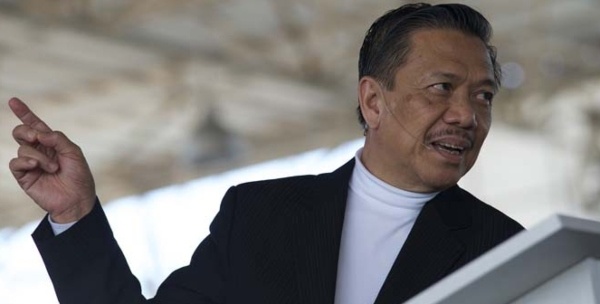 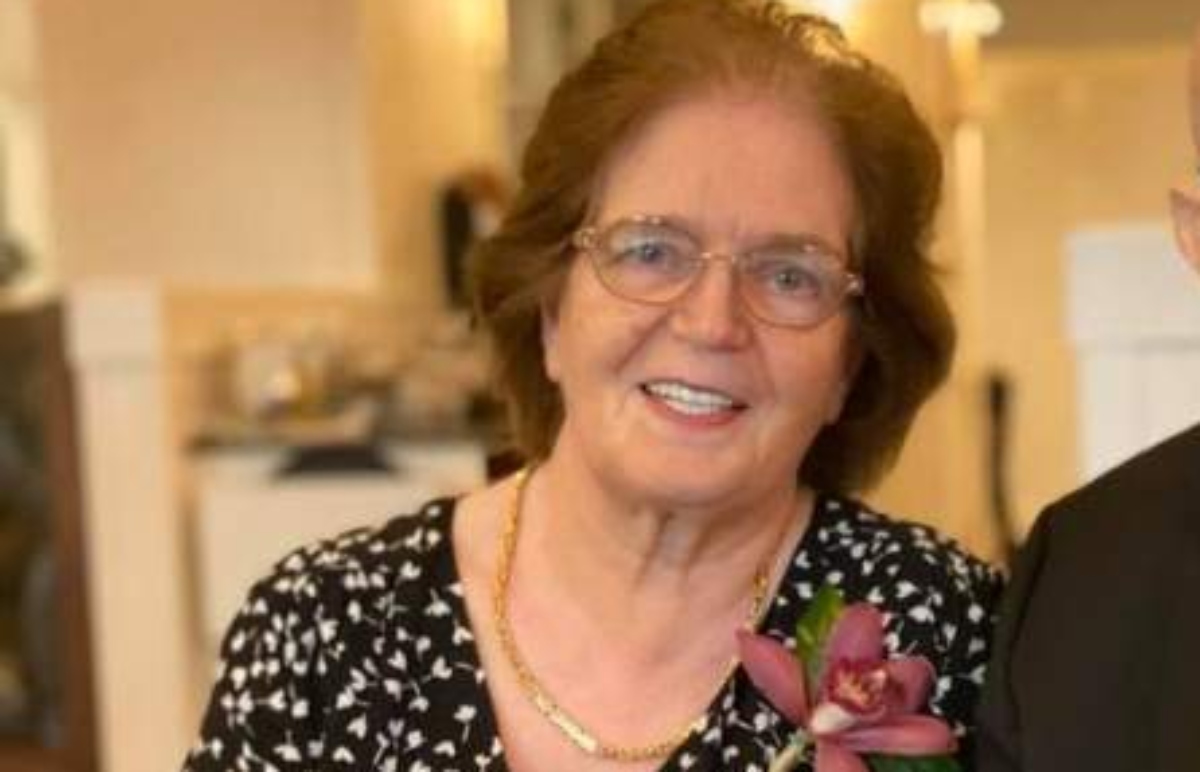 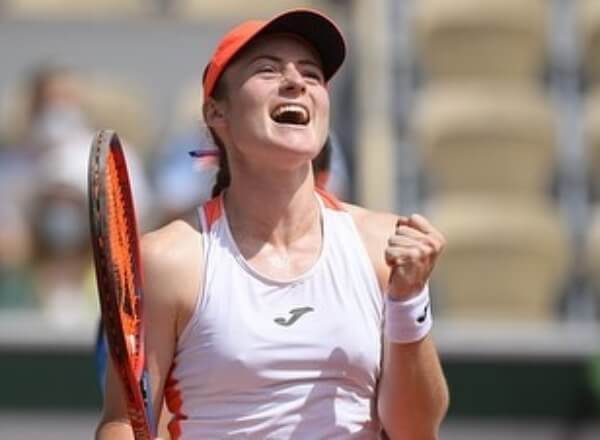