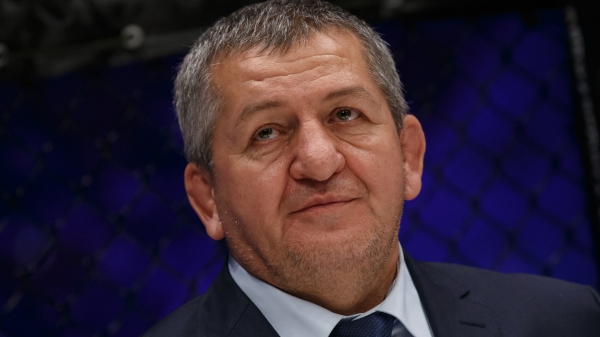 Abdulmanap died at a Moscow Hospital on 3 July 2020, at the age of 57, following coronavirus complications. He had been hospitalized in Moscow since May after he was diagnosed with COVID-19. He underwent heart surgery for a preexisting condition further complicated by the coronavirus. He was placed into a medically induced coma.

Ramzan Kadyrov, the head of the Russian republic of Chechnya, announced the death in a statement on Telegram, according to the Russian news agency Tass. He said: “My friends, I have learnt sad news today that Abdulmanap Nurmagomedov passed away. On behalf of all people of Chechnya, I extend my sincere condolences to the family of Abdulmanap Magomedovich [Nurmagomedov]. He parted with us having left behind his good name and having brought up a decent generation.”

Khabib’s manager, Ali Abdelaziz, confirmed his death on Friday, 3 July 2020 in a statement to ESPN: “We’ve lost our backbone. He was a father, coach, brother, an icon. Things will never be the same without him.”

A Family friend, Ramazan Rabadanov, said in a statement to Russian outlet Championat: “Abdulmanap suffered two strokes, in his heart [a heart attack] and brain. They managed to treat his heart, but not his brain, so he didn’t emerge from a coma. The situation was too serious, it was already too late. The doctors did everything they could, they even tried to connect him with the president [Putin], but his condition was too serious.”

Conor McGregor tweeted: “The loss of a father, a coach, and a dedicated supporter of the sport. Condolences and rest in peace Abdulmanap Nurmagomedov.”

John Kavanagh, the head trainer of Conor McGregor, tweeted: “Very sorry to hear of the passing of Abdulmanap Nurmagomedov. A genius of combat sports and absolute inspiration to so many up and coming fighters. Sadly only entering his prime of coaching such a loss and tragedy. RIP and best wishes to his family during this difficult time.”

Peter Queally tweeted: “RIP Abdulmanap Nurmagomedov. In my last fight in Russia the crowd started attacking the cage after I won,it was turning into a scary situation,my safety seemed in genuine danger. Abdulmanap came into the cage & settled things very quickly. He seemed like a great man.”

UFC commentator Jon Anik paid tribute to Abdulmanap on Twitter. He tweeted: “Deeply saddened to hear this news. My heart goes out to the ever-classy champion @TeamKhabib and his family. I’ll never forget that moment between father and son in the Octagon at UFC 242 last fall.”

UFC interim lightweight champion Justin Gaethje tweeted: “So heartbreaking to hear this news of the Legend Abdulmanap Nurmagomedov. I’m very sorry @TeamKhabib You’re dad passed with a heart full of pride knowing you will carry on his legacy.”

Russian Sports Minister Oleg Matytsin said in a statement to Primal Information: “On behalf of the Russian Sports Ministry and myself personally, I express my deepest condolences to the family and relatives of Abdulmanap Magomedovich Nurmagomedov. A prominent coach and a wise mentor, who brought up numerous champions in combat sambo and in wrestling, has passed away. Abdulmanap Nurmagomedov devoted all of his his life to training high-class athletes and the popularization of the sports of the martial arts, which helped his son Khabib Nurmagomedov to achieve great success in the sphere of the mixed martial arts.”

Magomed Magomedov, the sports minister of the Russian republic of Dagestan, said in a statement: “Abdulmanap Nurmagomedov is the master of sports in sambo, freestyle wrestling; and he was also in charge of the Sambo Federation in Dagestan. It’s a great loss not only for the republic of Dagestan but the country of Russia on the whole.”

Abdulmanap Nurmagomedov Cause of Death

Abdulmanap Nurmagomedov’s cause of death was complications related to COVID-19. 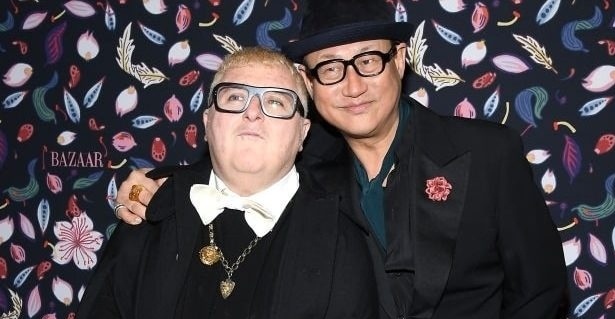 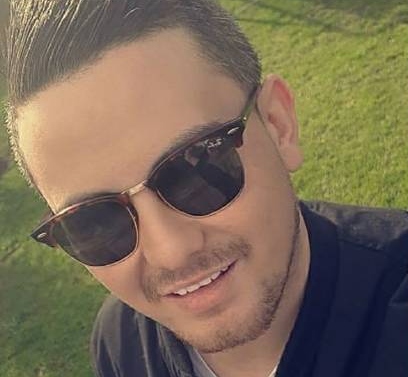