Aaron Rai is an English professional golfer who plays on the European Tour. He earned his maiden European Tour victory at the 2018 Honma Hong Kong Open. He won his second European Tour title at the 2020 Aberdeen Standard Investments Scottish Open.

“No one in my family played golf. My dad, Amrik, was a tennis player and says my tennis stroke looked more like a golf swing, so he got me plastic clubs. I played my first tournament when I was 4 years old. The age group was 12 and under. I had many family members watching and won the net division and finished second gross. I played in tournaments every month after that. It didn’t take long for me to know I wanted to pursue golf,” he told Golf Digest.

Rai became a teenage sensation as a 15-year-old after beating the ‘Lee Westwood World Puttmaster Record’ by holing an astonishing 207 consecutive ten-foot putts.

He won twice more on the Challenge Tour in the first half of 2017 to secure automatic promotion onto the European Tour.

He joined the Challenge Tour after coming through the EuroPro Tour in 2016, securing his first victory the following season at the Barclays Kenya Open. That win had a special significance as his Kenya-born mother saw him triumph in her first visit to her home country for 47 years – Rai also lifted the title on what was Mothering Sunday in the UK.

Rai went wire-to-wire to seal his maiden European Tour title at the Honma Hong Kong Open presented by Amundi, with the event in December 2018 taking place as the 2019 Race to Dubai opener.

He claimed his first Rolex Series title at the 2020 Aberdeen Standard Investments Scottish Open, defeating Tommy Fleetwood in a play-off at The Renaissance Club.

Because of his finishes in 2020, Rai got into the PGA Championship, two World Golf Championships and the Open Championship. “I played solid, which got me into the top 200 in FedEx Cup points, which then got me into the Korn Ferry finals where I finished third and got my PGA Tour card. It took me a couple of hours to internalize what I had done,” he told Golf Digest.

Rai’s parents are Dalvir Shukla and Amrik Singh. His mum, Dalvir, immigrated to England from Kenya with her family when she was 14. She has had many jobs, from mental-health nurse to aerobics instructor. His dad, Amrik, was a community worker who was born in England but whose family immigrated from India.

The golfer, who hails from the West Midlands, has grandparents born in India. Speaking ahead of the 2019 Hero Indian Open at the DLF Golf and Country Club in Gurgaon, India, Rai said: “My grandparents from both my mum and dad’s side where born in India, so back home as well I have family with Indian heritage, so to even compete in India is a blessing.”

Is Aaron Rai married? He isn’t married and therefore doesn’t have a wife.

Rai’s net worth is estimated to be €2 million.

Rai is of English nationality.

He is of Asian ethnicity, particularly Indian heritage.

His dad, Amrik, was born in England. His mum, Dalvir, was born in Kenya. Rai’s parents are of English nationality and Indian heritage. 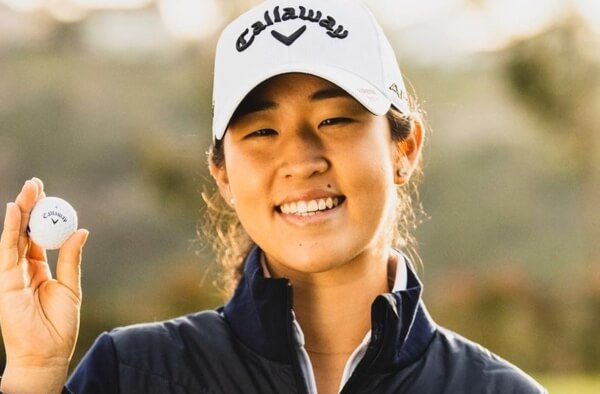