Zoe Marshall (Maiden name Zoe Balbi) is an Australian Television presenter, Content creator, Founder, Podcast host, and writer. She is the wife of Benji Marshall, a former New Zealand professional rugby league footballer and media personality. Zoe has worked in the media for over a decade in Australia and New Zealand. Zoe has had her own column in the newspaper and worked as a radio and tv host with several media networks.

She started her media career as a Television Host at Fitness First TV in 2010. She later served as a Television Co-Host at Eclipse Music TV – Channel 9 for a year before joining New Motion Party – GO! as a host. In 2013, she moved to New Zealand to work as a Television Host at Great Food Race. She later moved back to Australia and worked as the Morning Show Co-Host on Mornings – Channel 9. She has also hosted Jack of all Trades. According to her LinkedIn profile, Zoe has worked as a ZM Drive Show Radio Co-Host in New Zealand. From 2014 to 2015, she was a Panelist in Sydney, Australia, and later Co-Hosted Meet the Marshalls alongside her husband Benji Marshall.

In 2019, Zoe founded “What women want” events, Zoe says that she founded “What women want” after attending numerous workshops on wellness and self-development. Zoe realized there was a gap in the market for women that needed some self-reflection and insight into what was needed in their lives. What women want has had two successful Sydney events and is looking to expand nationally this year. She is also the creator of “The Deep”. She says that of all the work she has created, she is really proud of “The Deep” a podcast that explores – who are we when no one is looking.

Is Zoe Marshall married? She is married to her husband Benji Marshall. Zoe and Benji Marshall got married in 2013. Benji is a retired New Zealand professional rugby league footballer. He played at five-eighth or halfback. He has played for several teams including Wests Tigers, St. George Illawarra, Brisbane Broncos, and South Sydney. He announced his retirement from the professional rugby league in October 2021. He currently works with Fox Sports as a sports analyst/pundit.

Who are Zoe Marshall’s children? Her children are Ever (daughter) and Foxy (son).

Her parents are unclear. 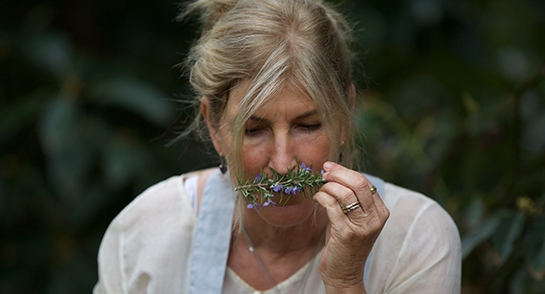