Yvonne Marie Grace is the wife of actor Eddie Mekka, famous for his role as Carmine Ragusa, Shirley Feeney’s boyfriend, on “Laverne and Shirley.” He starred in numerous TV shows and movies, including in small roles in Bill Condon’s 2006 film, “Dreamgirls,” and Penny Marshall’s 1992 film, “A League of Their Own,” according to his IMDb page. Some of his other acting credits include “The Love Boat,” “It’s Always Sunny in Philadelphia” and “The Suite Life of Zack and Cody.” He earned a Tony nomination for his leading role in the 1975 Broadway musical “The Lieutenant.”

Details about her age are unavailable. Her husband, Eddie Mekka, passed away in November 2021 at the age of 69.

She is the second wife of actor Eddie Mekka. The Laverne & Shirley actor and Yvonne Marie Grace were married from 1994 until his death in 2021. Eddie Mekka was previously married to his first wife DeLee Lively. 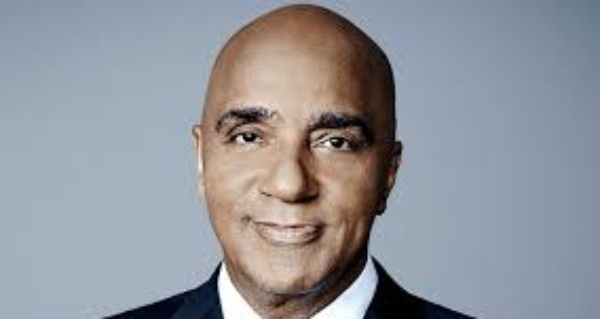