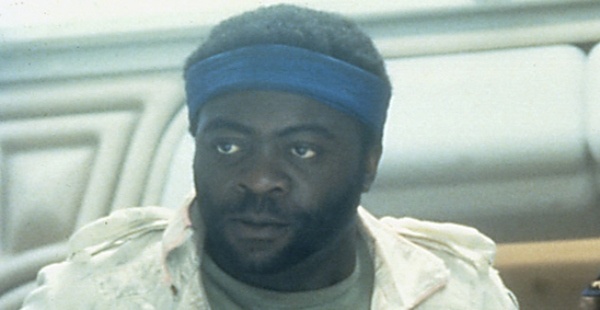 Yaphet Kotto (full name Yaphet Frederick Kotto) was an American actor. He was known for his role in numerous films such as the hit science-fiction film “Alien,” the James Bond movie “Live and Let Die” and the long-running television series “Homicide: Life on the Street”. He also had roles in the 1980 prison drama “Brubaker” and 1987 action film “The Running Man,” alongside Arnold Schwarzenegger.

He was the son of Gladys Marie and Avraham Kotto. His mother was an American nurse and U.S. Army officer of Panamanian and West Indian descent. His father was a businessman from Cameroon who emigrated to the United States in the 1920s. His parents separated when Kotto was a child, and he was raised by his maternal grandparents. His father was raised Jewish and his mother converted to Judaism. His father was the Crown Prince of the Royal Bell family of Cameroon.

He died on March 15, 2021, at the age of 81. Yaphet Kotto’s wife, Tessie Sinahon, announced the news on Facebook. She wrote: “I’m saddened and still in shocked of the passing of my husband Yaphet of 24 years. He died last night around 10:30 pm Philippine time.

“This is a very painful moment for me to inform you all fans, friends and family of my husband. We still have a lot of plans honey that we discussed you have a lot of interviews waiting and you have movie offers like G.I. Joe and the movie of Tom Cruise and others. You still have plan to release your book and build a religious organization based on Yogananda’s Teachings. You played a villain on some of your movies but for me you’re a real hero and to a lot of people also. A good man, a good father, a good husband and a decent human being, very rare to find.

“One of the best actor in Hollywood, a Legend. Rest in Peace Honey, I’m gonna miss you everyday, my bestfriend,my rock.I love you and you will always be in my heart.Till we meet again!”

Sigourney Weaver paid tribute to ‘Alien’ Co-Star Yaphet Kotto, saying, “Every day Yaphet Kotto blew me away on the set of ‘Alien’. He just went for it in every scene, making the stakes higher and higher and giving each scene a terrifying reality. It was a nonstop master class for me and I will always be grateful to him. Rest In Peace Parker…Over and out, Ripley.”

Television producer David Simon paid tribute to Kotto, saying, “Memories and respect for Yaphet Kotto, whose film career was legend even before he came to Baltimore to grace our television drama. But for me, he’ll always be Al Giardello, the unlikeliest Sicilian, gently pulling down the office blinds to glower at detectives in his squadroom.”

Yaphet Kotto Cause of Death

Yaphet Kotto’s cause of death was not revealed.

Yaphet Kotto’s net worth was estimated to be $5million. 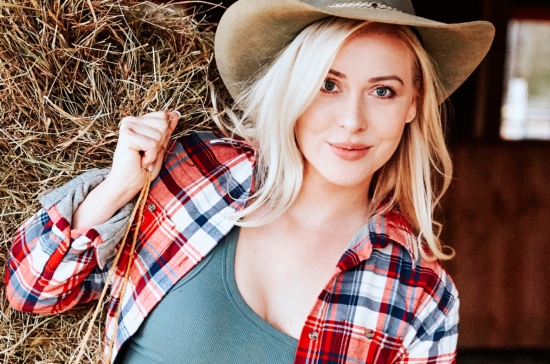 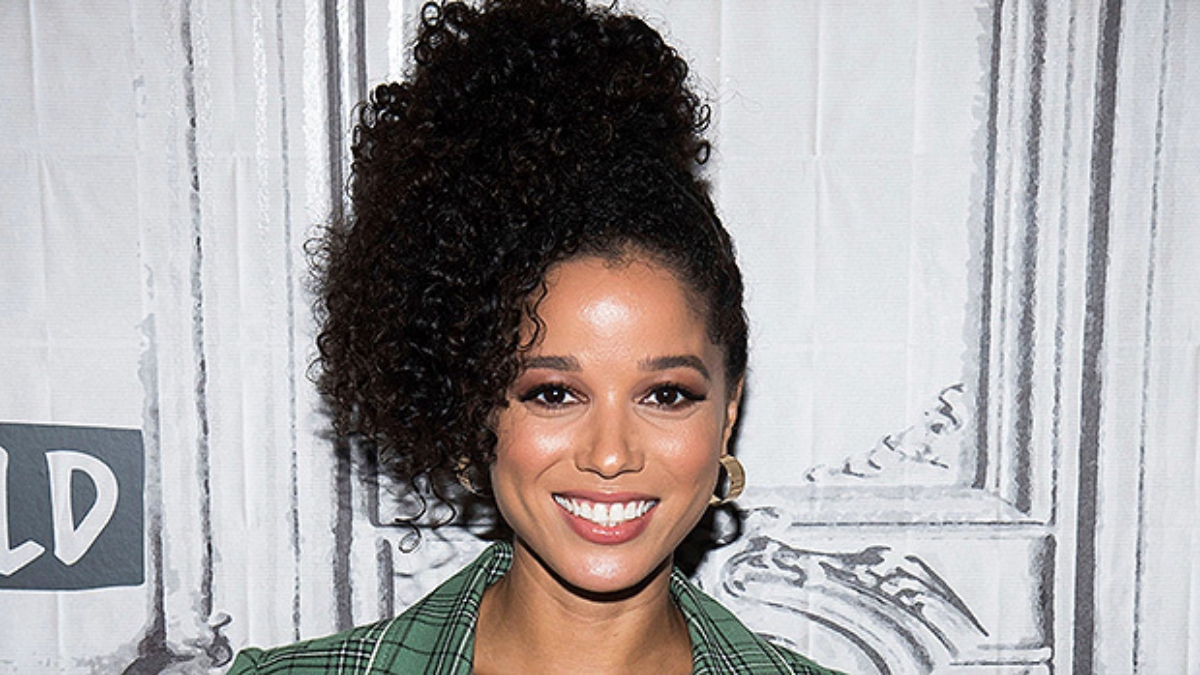