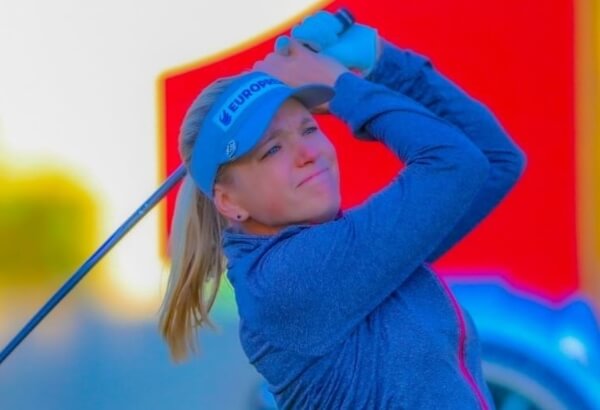 Ursula Wikström is a Finnish professional golfer. She competes on the Ladies European Tour (LET). Ursula started playing golf at the age of 11 years. She was born in Espoo, Finland, and attended the New Mexico State University in Las Cruces, New Mexico where she played her collegiate golf. While playing with the New Mexico State Aggies, Wikström won six college tournaments. Some of her amateur highlights include; winning several titles, including the Finnish Open, in 2001.

Wikström turned professional in 2003. She started playing on the Ladies European Tour in 2004 and she has been competing on the Ladies European Tour for almost two decades. Although she has not earned many victories on the LET, Wikström has recorded several runner-up finishes. In 2008, Wikström finished second at the Finnair Masters behind her fellow Finnish Minea Blomqvist. At the 2009 Open de France Dames, Wikström was a runner-up. She was also a runner-up at the 2012 Turkish Airlines Ladies Open as well as at the 2012 and 2015 Dutch Ladies Open.

In late 2013, Wikström was named the Player of the Year by the PGA of Finland. In 2016, Wikström represented Finland at the 2016 Rio Olympics where she finished in a tie for 44th. Wikström earned her only professional victory at the 2017 EVLI Ladies Finnish Open. In 2018, she represented Finland at the European Championships. In 2019, Wikström earned eight top-20 finishes on the LET and recorded a season-best result of 4th in the Estrella Damm Mediterranean Ladies Open. She finished 17th on the LET Order of Merit.

Born Ursula Tuutti was born on July 3, 1980, in Espoo, Finland. She celebrates her birthday on July 3rd every year. 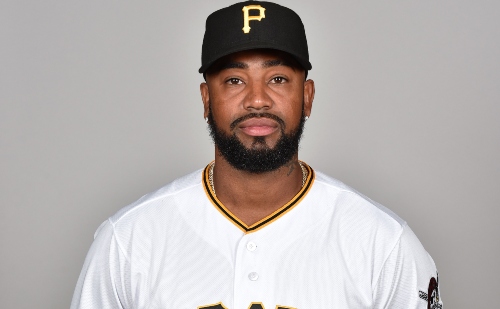 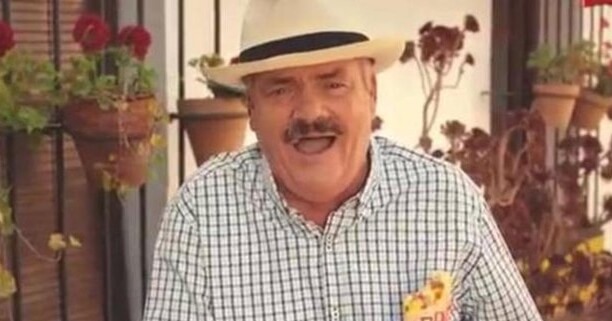 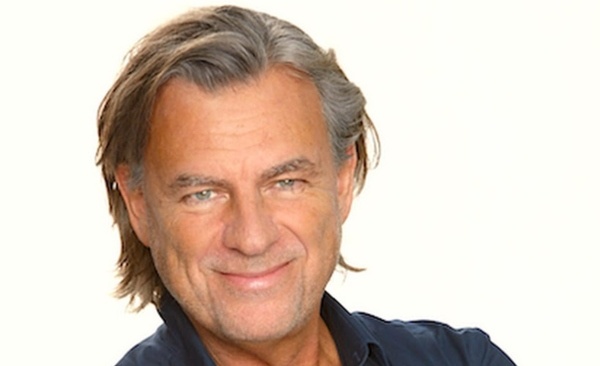