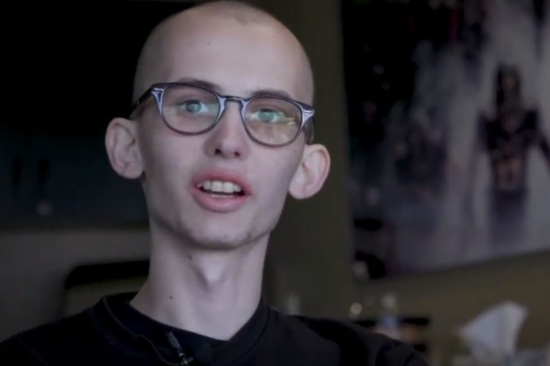 Tyler Trent was the Purdue student who battled bone cancer.

He was awarded a Presidential Scholarship to attend Purdue University and earned an associate’s degree in computer information technology.

At the age of 15, he was diagnosed with osteosarcoma, a rare bone disease.

At Purdue, he joined the Dance Marathon Club, a student organization that raises funds and awareness for Riley Hospital for Children in Indianapolis. He also worked as a sports writer for The Exponent, Purdue’s student newspaper, and has written columns for The Indianapolis Star, the morning daily newspaper in Indianapolis, IN.

As the first student member of the Director’s Advancement Board of the Purdue University Center for Cancer Research, Tyler helped raise cancer awareness with a younger audience. In 2017 and 2018, he was the Honorary Captain for Purdue’s Hammer Down Cancer football game, which raises funds for the center.

He partnered with Riley Hospital for Children to create a cancer research endowment in his name. The fund will support the Precision Genomics program. Funds will cover genetic testing for families and aid in research to continue to search for a cure.

Tyler received all of his treatment at Riley Hospital for Children and donated his tumor to the Wells Center for Pediatric Research.

Purdue University established the Tyler Trent Courage and Resilience Award. The scholarship will be awarded to undergraduate students at Purdue’s West Lafayette campus who have encountered adversity in their pursuit of higher education.

Trent traveled to Atlanta to accept the Disney Spirit Award at the College Football Awards Show on December 6, 2018 and received a standing ovation.

He worked for the Indianapolis Colts organization as a Data Analyst.

His parents are Tony and Kelly Trent.

He died on Tuesday January 1, 2019. His death was confirmed by the the Purdue Cancer Center on Twitter; “It’s with the deepest sorrow that we have to say goodbye to @theTylerTrent. We have all become #TylerStrong. To his family, words can’t express how sorry we are that he has passed. His life May have been short, but his legacy with be forever.”

It’s with the deepest sorrow that we have to say goodbye to @theTylerTrent. We have all become #TylerStrong. To his family, words can’t express how sorry we are that he has passed. His life May have been short, but his legacy with be forever. pic.twitter.com/rONp00YoeK

Purdue’s athletic department on Tuesday night issued a statement sending condolences to Trent’s family and friends. The statement read, “While there are no words to ease the hurt at times like this, we hope some comfort can be found in knowing what an inspiration Tyler is to our student-athletes, coaches, staff and fans,” the statement read. “The entire Purdue Athletics family has been touched by his courageous battle, positive spirit and unwavering faith. Tyler was the embodiment of a true Boilermaker who will live on in each of us. We will forever be #TylerStrong.”

Tyler Trent Cause of Death

Tyler Trent’s cause of death was osteosarcoma, a rare bone disease. 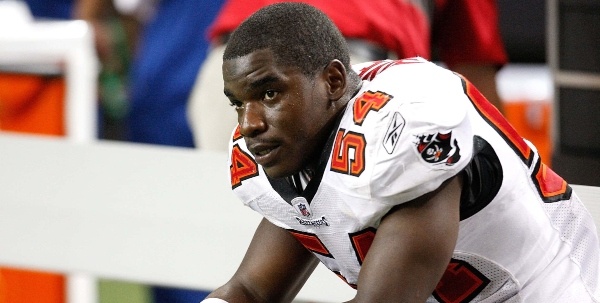 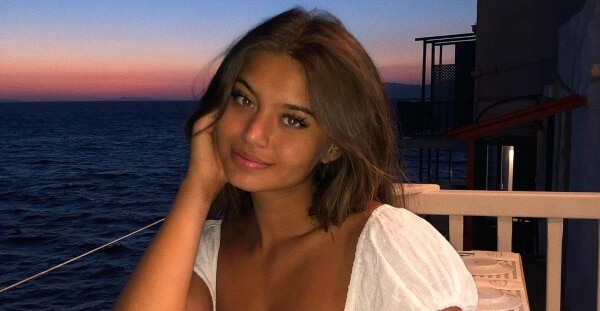